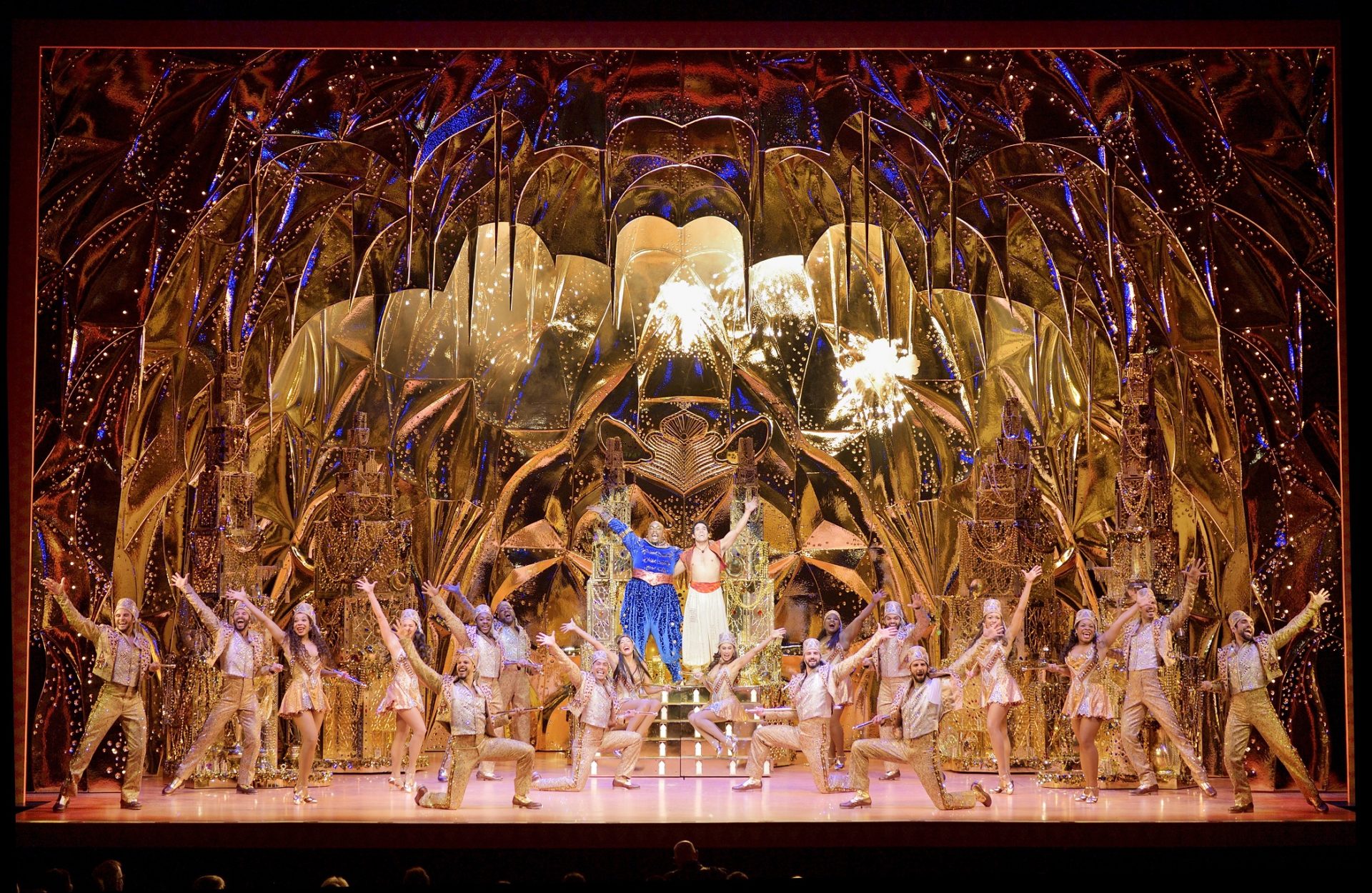 This four-show series will be the anchor of the 2018-19 Columbus Association for the Performing Arts PNC Broadway in Columbus season. The stellar season also includes productions of Disney’s Aladdin, The Play That Goes Wrong, Finding Neverland, the 2017 Tony®-winning Best Musical Revival Hello, Dolly! starring Broadway legend Betty Buckley as Dolly Gallagher Levi, and the 20th anniversary touring production of RENT.

See more details about the show below, courtesy of CAPA:

Discover a whole new world at Disney’s ALADDIN, the hit Broadway musical. From the producer of The Lion King comes the timeless story of Aladdin, a thrilling new production filled with unforgettable beauty, magic, comedy, and breathtaking spectacle. It’s an extraordinary theatrical event where one lamp and three wishes make the possibilities infinite. See why audiences and critics agree, ALADDIN is “Exactly What You Wish For!” (NBC-TV). AladdinTheMusical.com/tour

HAMILTON is the story of America’s Founding Father Alexander Hamilton, an immigrant from the West Indies who became George Washington’s right-hand man during the Revolutionary War and was the new nation’s first Treasury Secretary. Featuring a score that blends hip-hop, jazz, blues, rap, R&B, and Broadway, HAMILTON is the story of America then, as told by America now. www.HamiltonMusical.com

A re-imagining of Puccini’s La Bohème, RENT follows an unforgettable year in the lives of seven artists struggling to follow their dreams without selling out. With its inspiring message of joy and hope in the face of fear, this timeless celebration of friendship and creativity reminds us to measure our lives with the only thing that truly matters—love.

THE PLAY THAT GOES WRONG

What would happen if Sherlock Holmes and Monty Python had an illegitimate Broadway baby? You’d get The Play That Goes Wrong, Broadway and London’s award-winning smash comedy! Called “A gut-busting hit” (The New York Times) and “The funniest play Broadway has ever seen” (HuffPost), this classic murder mystery is chock-full of mishaps and madcap mania delivering “A riotous explosion of comedy” (Daily Beast).

The winner of Broadway.com’s Audience Choice Award for Best Musical, this breathtaking smash “captures the kid-at-heart,” says TIME Magazine. Vogue cheers, “It’s a must-see you’ll remember for years to come!” Directed by visionary Tony®-winner Diane Paulus and based on the critically-acclaimed Academy Award®-winning film, Finding Neverland tells the incredible story behind one of the world’s most beloved characters—Peter Pan.

Subscriptions range from $215-$750 per person and are on sale now at www.BroadwayInColumbus.com, by phone at (800) 294-1892 (Monday-Friday, 9am-5pm), or in person at the CAPA Ticket Center (39 E. State St.). CAPA Ticket Center hours are Mondays-Fridays 9am-5pm and Saturdays 10am-2pm. Six-installment, interest-free payment plan available.