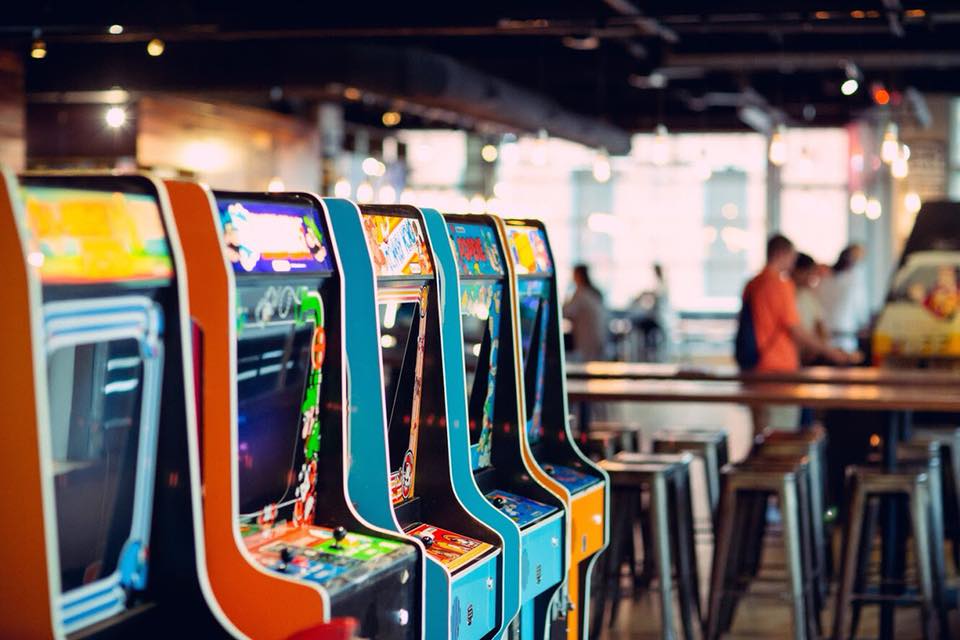 When and where to get FREE Wahlburgers today

A local entertainment company is leveling up as it prepares to open the second of three elements of what The Columbus Dispatch refers to as a “mega-concept” in Dublin’s Bridge Park.

The 7,000-square-foot space will be full of arcade games, game consoles, comfortable seating options, and a bar that offers more than 20 taps.

16-Bit and Pins will be connected by garage doors so guests can easily transition between the two gaming bars.

A soon-to-be-revealed quick-service restaurant that will open in the corridor between will be the third and final feature of the “mega-concept.”

Rise founder Troy Allen promises these joint concepts in several other locations including Charlotte Nashville, and our own Easton Town Center.

“Including a quick-service restaurant with it is the smartest thing they can do,” Tim Powell, a restaurant industry analyst and vice president of consulting at Q1 in Chicago, told The Columbus Dispatch. “Keep all the revenue in-house, give people no reason to leave the building.”