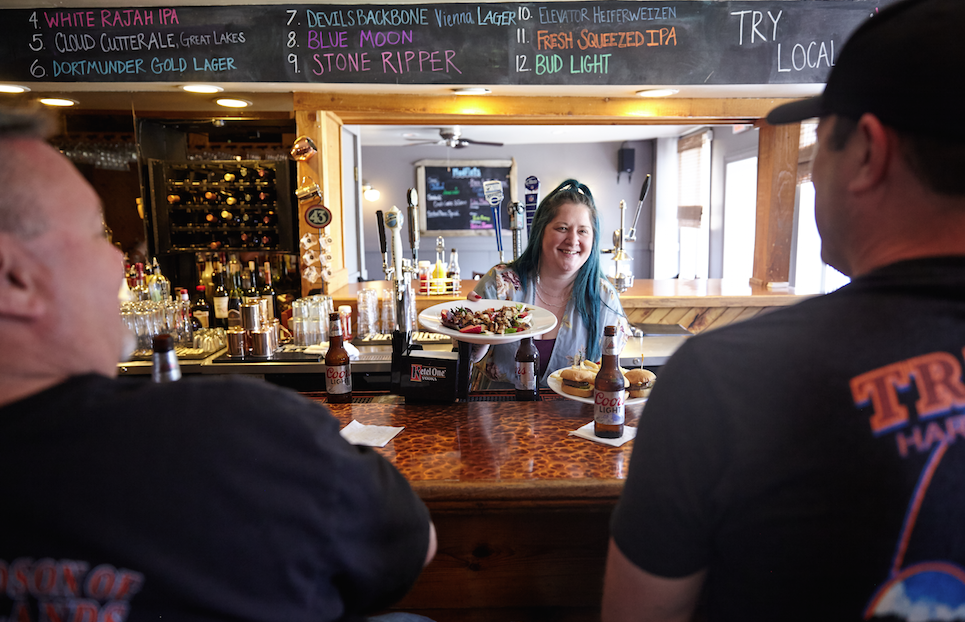 That’s right—beyond the expensive rents of those corporately-owned developments in highly saturated areas.

Beyond the outer belt exists a bevy of bars upping the ‘burb alcohol ante.

Mudflats Bar and Grill popped up in the sleepy little town of Galena in 2006. It’s named for the muddy flats that appear along the shores of Hoover Reservoir in the late summer when Columbus is watering its lawns as though green grass is a cash crop.

Mudflats has changed owners since Jane and Jeff White first opened it (now the operators of Clintonville’s BLunch), but the commitment to good food hasn’t changed.

Current owner Martin Hynes doesn’t like the word “gastropub” and sees Mudflats as a restaurant with great food and a thoughtful selection of beer with an emphasis on local products. The menu changes periodically, and fresh local ingredients are used when they are in season.

This provides people out in the sticks with an experience not unlike something they’d enjoy in the Short North, except the parking is easier and the outdoor seating actually feels outdoorsy. 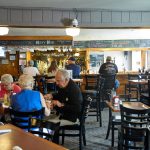 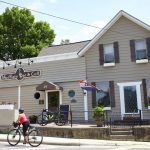 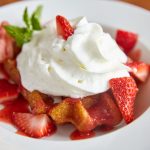 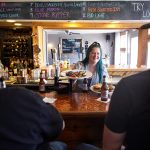 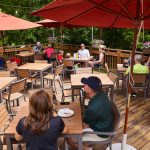 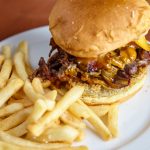 Ashley, Ohio is a tiny little town off of Route 42 just outside of Delaware. You’d expect domestic beers, and fried bologna sandwiches to be the headliners at Rusted Nail Tavern.

Miles Drake opened the place back in 2016 because he thought the area was going to grow, and a pub with good food and drinks would be in demand. There’s a lot of thought in the simple menu.

Craft beers are carefully considered, and there’s a nice selection of bourbon available for those who enjoy that sort of thing.

Rusted Nail serves as a utility player of sorts, offering live music and plenty of flat screens for sports, but it all seems to fit into place. So far, business is good, and travelers are always welcome. 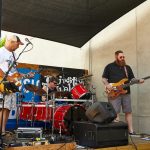 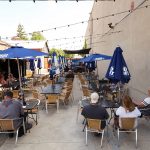 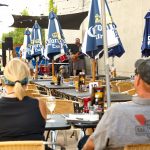 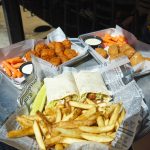 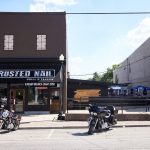 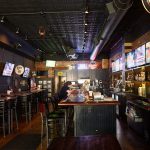 Plain City used to be home to one of those dive bars where people would all stop and stare when a stranger walked in. Last year, long-time Plain City resident Jason Shumway changed that when he bought the old dive and breathed some new life into the old village with Tavern 161.

The bar opens at 3pm each day, with the kitchen cranking out Southern style food courtesy of Sweet T’s by 4pm.

Live music is a big deal here and so is a fun, laid back atmosphere. People in Plain City wanted a nice local bar they could be proud of, and Jason Shumway brought it all together.

This is a bar you’d be happy to see on Fourth Street, but it’s on Route 161 outside of Dublin. You should be jealous. 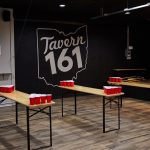 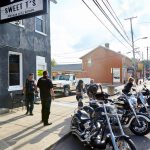 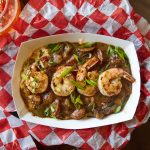 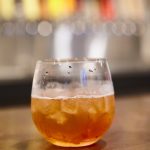 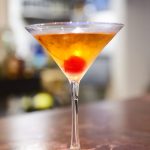 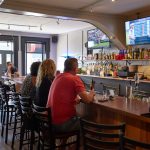 These places aren’t just sitting on their hands waiting for people who live downtown to find them, they’re making bank right there in those allegedly unhip towns.

Just because people live in the boonies doesn’t mean they don’t have taste, and now we’re starting to see some bold restaurateurs build businesses around it.

CALL FOR SUBMISSIONS. 614 Magazine is seeking a Food Show Host and women are encouraged to apply!

Are you great on camera? Do you love food? Will you try anything at least once in restaurants across Central Ohio? Well, this is your chance, Columbus foodies! Send a one minute clip of YOU in your kitchen, eating something delicious you or your family has created.

Tell us who you are, what was made, then taste it! Tell us about the food and talk to the Chef, explaining ingredients, flavors, and how home viewers can enjoy it.

Send us a private link to view (YouTube or Vimeo will be just fine!). Please send one submission ONLY to [email protected] with the subject line: FOOD HOST!, no later than July 5.

You will be notified only if your audition is selected for an in-person screen test.

{WATCH} Sourdough Bread: How it’s made

In June, we took a deep dive into The Bread Diaries. Now we are taking some time to see how the bread is made! Watch it here.