When it starts to scorch here in Columbus, nothing sounds more refreshing than a popsicle or a frozen lemonade—especially if it’s been spiked with booze.

You get to cool off and work up a buzz!

What’s not to love?

These treats will have you sent back to your childhood of chasing down the ice cream truck man, and they’ll have you a little tipsy, too.

Milkshakes are such a classic summer staple. Our grandparents’ parents drank ‘em on special occasions. Our grandparents shared them over burgers at a diner. And our parents have continued the tradition. Now it’s time for a new tradition, and that’s milkshakes with liquor.

Hadley’s is growing as a brunch spot, but let’s not forget about their boozed up milkshakes for $10 a pop. The flavors rotate throughout the year—the Oreo bonanza will have you thinking you’ve been doing milkshakes wrong you’re entire life—and the shakes are huuuuuge so bring your best drinking buddy and ask for two straws.

Moving to the Short North and into Standard Hall, the little brother milkshake cocktail is perfect for you coffee lovers out there. It’s got vodka, a scoop of vanilla ice cream, and Thunderkiss coffee for $9 a drink. 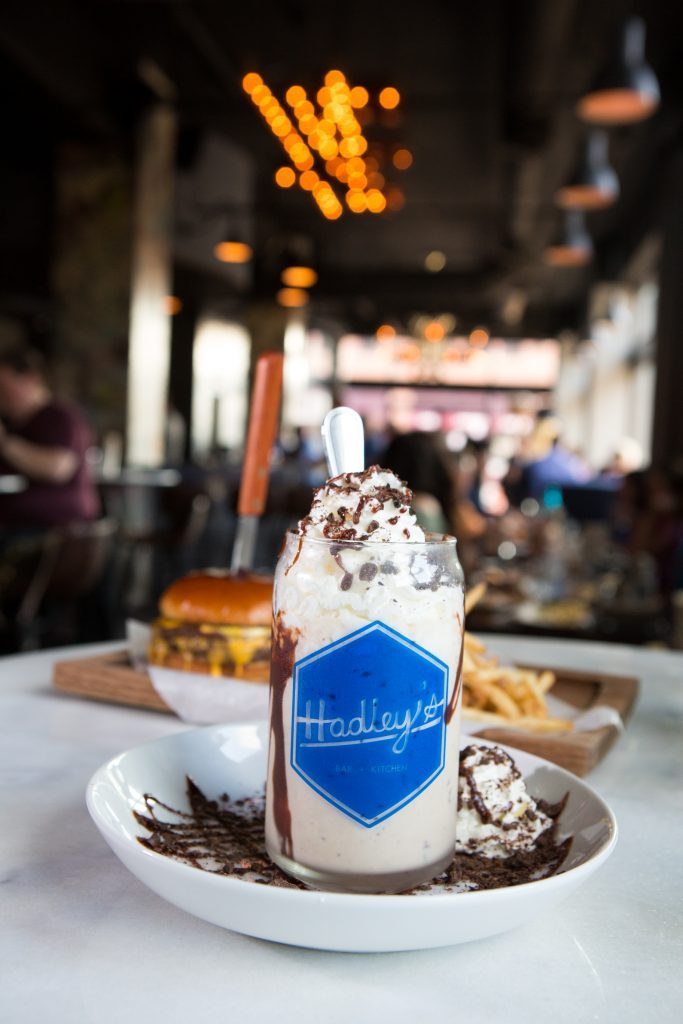 Popsicles are one of the summertime treat essentials. Sure, to some it’s just a mixture of sugar, water, and food coloring that has been frozen.

But at Pint House and Standard Hall, they know it’s more than that.

Pint House truly channels your nostalgia with its orange creamsicle push pop, and knows how to hit on your love for Ohio State with the buckeye push pop, both at $6 a piece.

The buckeye push pop is great for die-hard fans, but the orange creamsicle is a must try.

And while Pint House keeps it old school with hints of new flair, Standard Hall is really flipping the frozen cocktail idea on its head.

Everyone loves strawberry daiquiris and who doesn’t love pina coladas (and getting caught in the rain!)? Standard took those iconic flavors and made popsicles out of them. They are dangerously delicious, and a buck cheaper ($5) than their counterparts at Pint House.

The alcohol flavor is almost completely masked by the strong flavors of mixers and juices so don’t be surprised if you find yourself eating one after another…or if you walk away a little too tipsy. 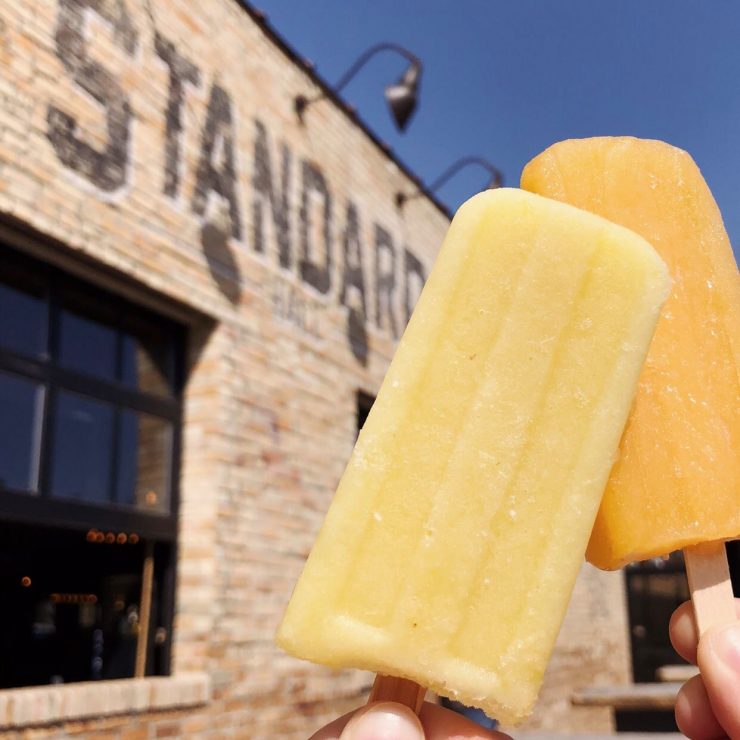 In a time where slushies are common and can be found at any gas station on any corner, Dirty Frank’s Hot Dog Palace dares to be different.

Frank’s has two different kinds of slushies on tap and he’ll let you throw in your choice of whiskey, rum, gin, vodka or tequila in any of their signature flavors.

The safe betters will probably go with the Cowboy Curtis—RC cola mixed with a cherry slushie—and add rum, but the true adventurers will try the Hot Rod Slush—Monin habanero-lime syrup swirled into a lime slush—with some tequila.

But if you really want your spiked slushies to pack a punch, head over to Oddfellows. They’ve got three flavors spinning in the old-school slushie machines, but you’ve gotta try the wildberry mule.

A little (ok, a lot) of Kettle One Vodka with wildberry puree, fresh ginger, lime juice, and simple syrup. You don’t have know what half that means, just know to order it. 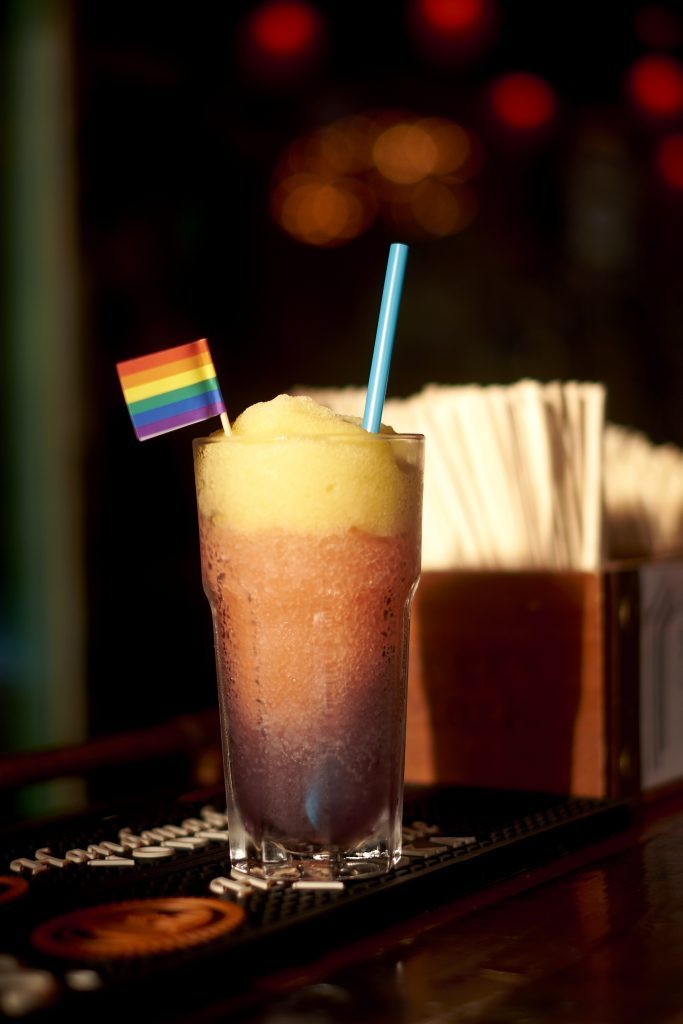 Though you won’t catch a buzz off this, Jeni’s Frosé Sorbet can at least give you the facade of trying some liquor. It’s everything you love about Jeni’s frozen treats—smooth, creamy, tasty—combined with everything you haven’t legally enjoyed yet—liquor!

It’s $12 to scoop a pint (this is a double entendre to anyone woke), so grab a friend to half the pint and the price. 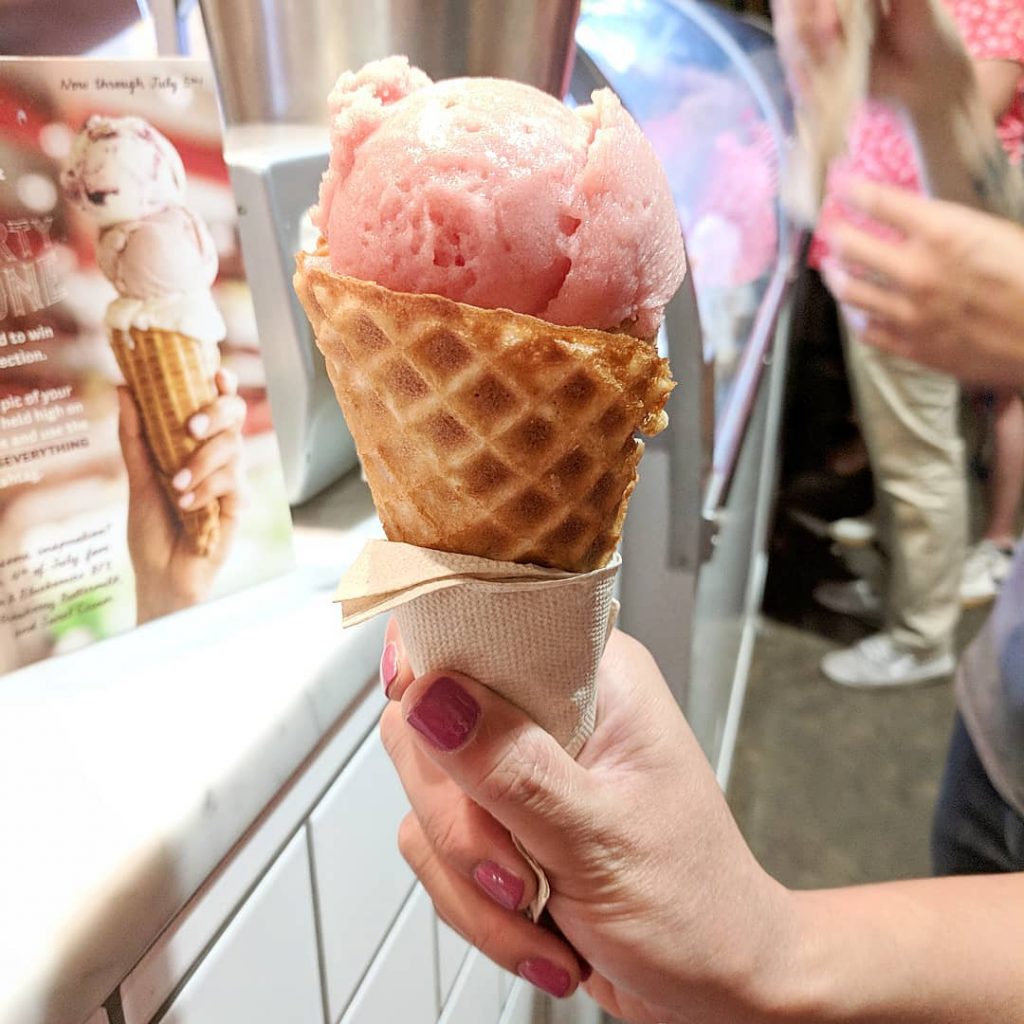