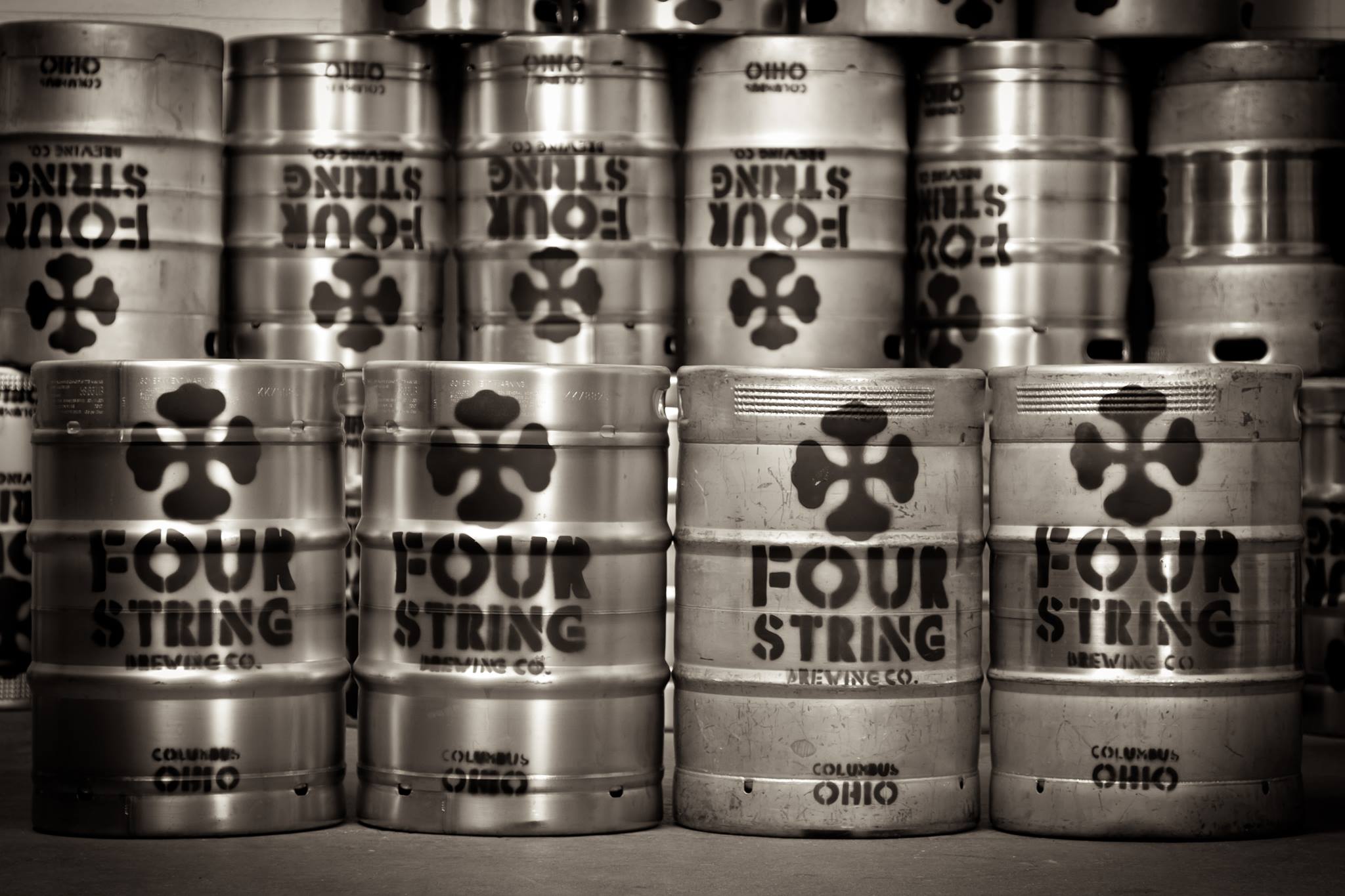 Four String Brewing Company has apparently closed their doors which could be a temporary or permanent measure.

“As of today we are closed until further notice,” said Sara Kruis, HR Administrative Assistant at Four String Brewing Company in an email, per Drink Up Columbus. “Unfortunately I don’t have any answers for anyone other than that.”

The email was sent to vendors last night informing them that all upcoming events, including their seven year anniversary party, have been cancelled.

On September 29, Four String posted on Facebook that they were cutting hours at their Grandview taproom and closing on Mondays. 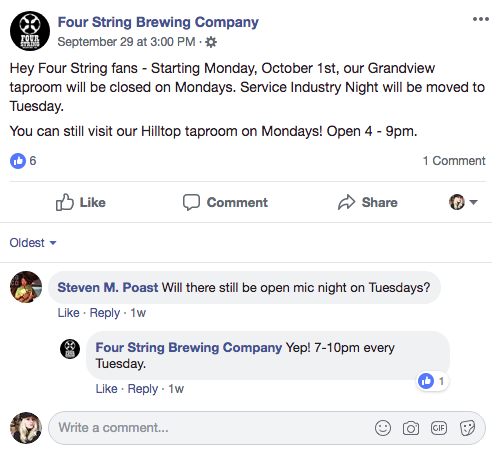