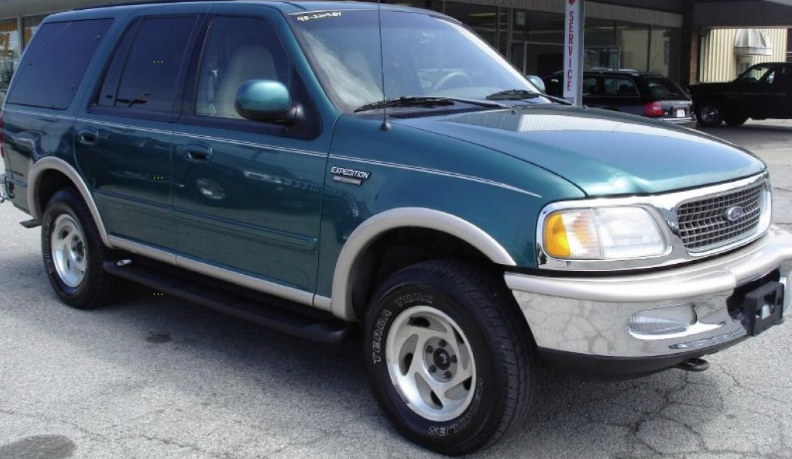 After the Upper Arlington police’s first suspect in the Shops on Lane murder case was released on his own recognizance, they’re on the hunt for a new person of interest and a suspect vehicle.

Police are asking anyone with information about a dark green 1997 Ford Expedition, Eddie Bauer edition, with Ohio license plate GRG8563, to contact them at 614-583-5160, reports This Week New.

The vehicle is registered to Jeffrey Blaire Harrison, a black male, 6-feet tall and 195 pounds.

Blaire is the new person of interested in the stabbing death of Charles McCoy outside China Dynasty on June 11.

The first suspect, Jeffery Lamar Smith, had a warrant out for his arrest after an eyewitness said they saw him in an altercation with McCoy earlier on June 11.

Smith turned himself into police on June 12.

But then, Franklin County Prosecutor Ron O’Brien waived his $1.5 million bond and released him on his own recognizance on June 14.

Smith’s attorney says his client is the victim of mistaken identity.