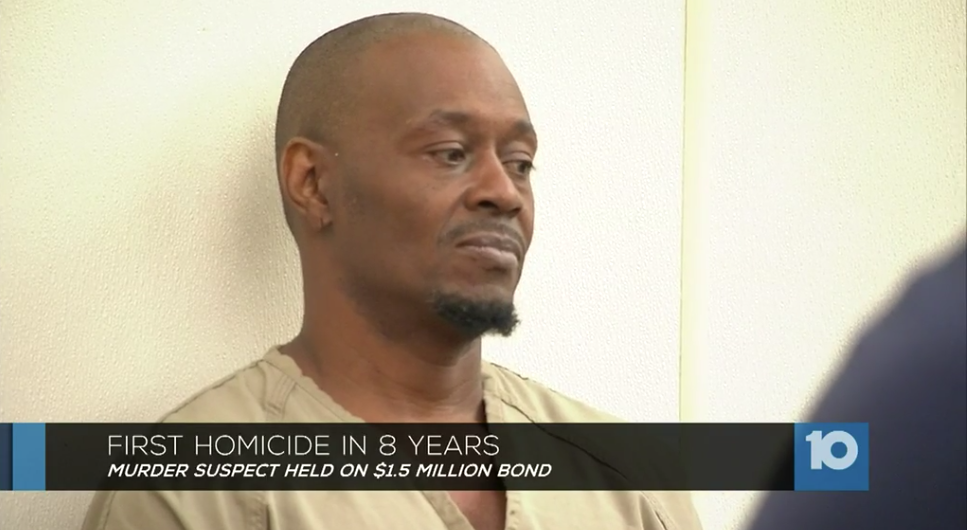 The Upper Arlington murder case seemed pretty straight forward—a witness seeing the suspect arguing with the victim prior to the homicide, the suspect turning himself in, the suspect being identified in a photo lineup—until the case took an unexpected turn.

Jeffery Smith, the man suspected of stabbing and killing Charles Edward Hale McCoy at the Shops on Lane Monday afternoon, is a victim of simple mistaken identity?

That’s what his attorney, Joe Landusky, is claiming.

According to 10TV, Smith hired Landusky before he turned himself in to police Tuesday night.

Smith was arraigned at 9am Wednesday morning and given a $1.5 million bond.

However, Landusky believes he will be a free man before long for three reasons:

10TV reports Smith has 10 prior misdemeanors including assault and improper handling of firearms and four prior felonies.

He faces one count of aggravated murder and faces life without the possibility of parole if convicted.

Smith has a preliminary hearing on June 22.