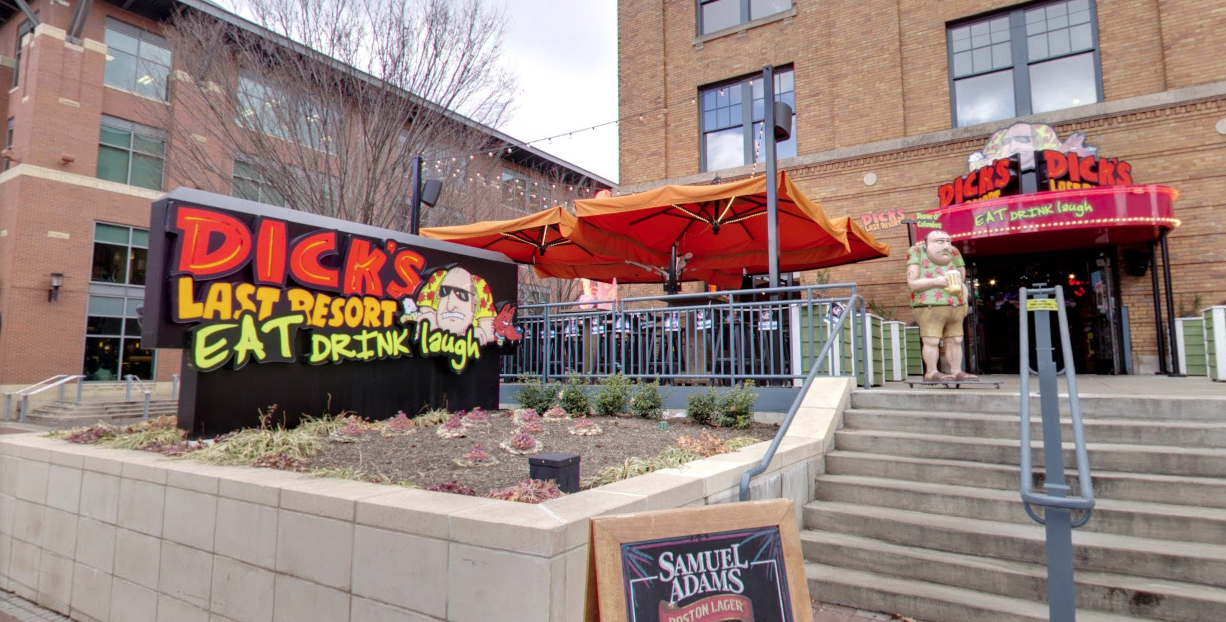 Moving out of an apartment in the middle of a lease means you can stop paying rent, right?

Of course not, you are still responsible for rent until the end of your contract.

But apparently that’s the impression Dick’s Last Resort, formerly located next to Nationwide Arena, is under.

Dick’s Last Resort, a raunchy restaurant where the staff is encouraged to make your dining experience a living hell, closed about a year ago. They signed a 10-year lease with Nationwide Realty but only lasted about a year and a half.

Once their business ended, so did their rent payments, reports Columbus Business First.

Now, a year after Dick’s closed, Nationwide Realty is suing for over $400k in back rent.

Nationwide has been working to get that vacant space filled for the past year but they haven’t had any luck.

What do you think should go in that spot?