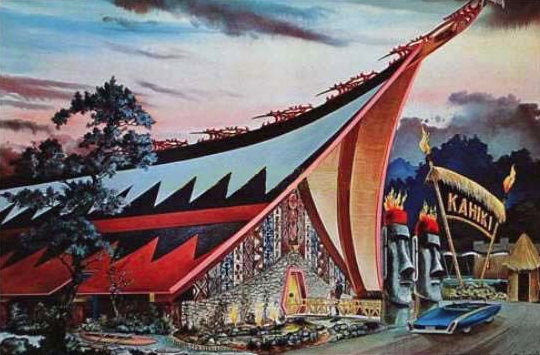 Happy 207th birthday, Columbus! You don’t look a day over 200. Established on the banks of the mighty Scioto River on Valentine’s Day 1812, Columbus. Two short years later, it became the state Ohio.

And a quick 207 years later, Columbus is the 14th largest city in the country and becoming ever-popular for its large pool of intelligent youth, booming housing market, and smart technology.

But, we would not be where we are today without the hardworking individuals who built the city from the ground up. And so, on its 207th birthday, we’re going to pay homage to the beautiful bygone Columbus.