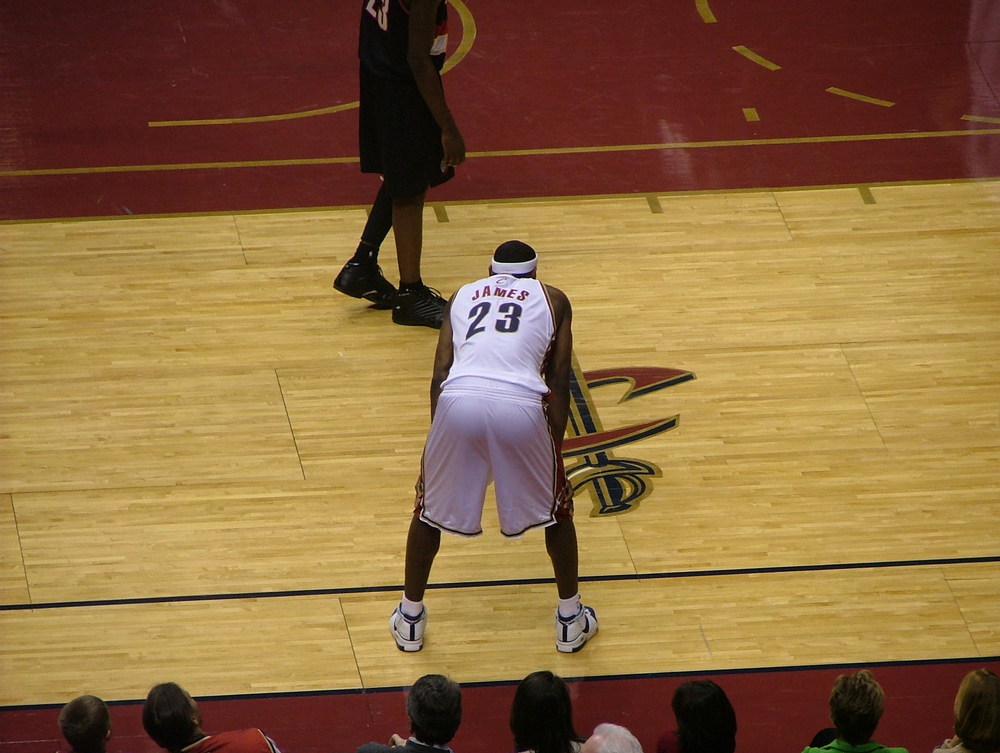 Haven’t had the time or funds to be witness to the higher power’s gift to athletics, LeBron James? Soon, you’ll have the opportunity to experience the next best thing right here in Columbus: LeBron’s son.

Bronny James will be participating in the Ohio Scholastic Play-by-Play Classic at Nationwide Arena this December. He’ll be joined by some of the top high school talent in the country, including Zaire Wade, son of former Miami Heat guard Dwayne Wade.

Both James and Wade play for the prep team Sierra Canyon out of California, reports 10TV. The two basketball proteges will tip off against St. Vincent-St. Mary, LeBron’s alma mater.

The Ohio Scholastic Play-by-Play is going down December 14 at Nationwide Arena. Tickets go on sale Tuesday, October 15 at 10am at the Big Lots Box Office at Nationwide Arena, on tickermaster.com and at all participating schools. To learn more, visit playbyplayclassics.com.