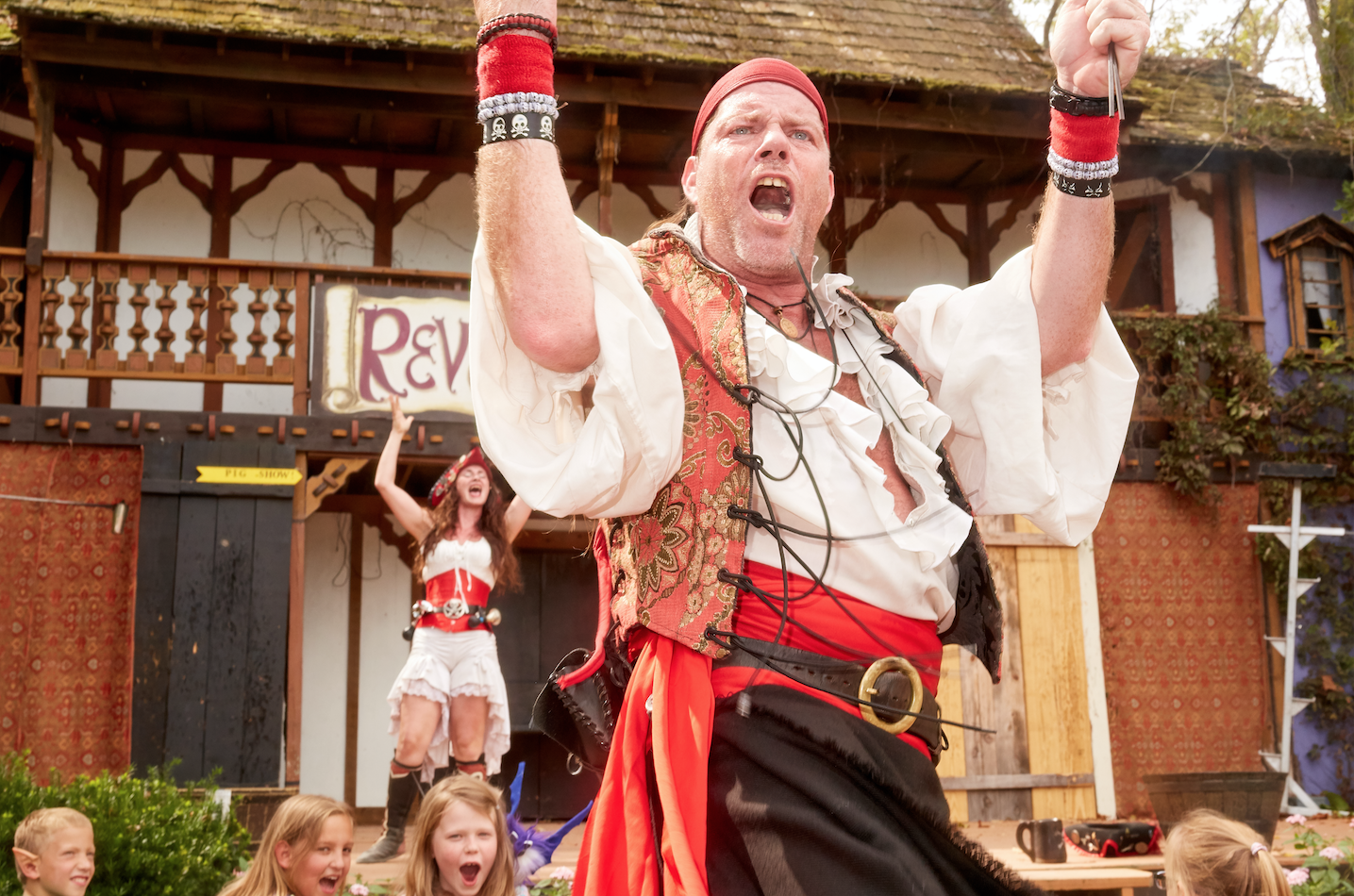 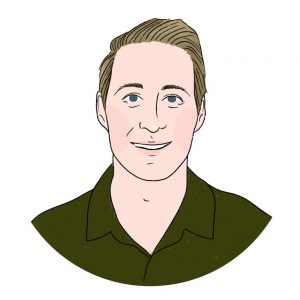 About an hour south of Columbus in a rolling, 30-acre field outside of Waynesville, Ohio lies a magical world where kings and peasants mingle with knights, fairies, and the occasional pirate. Each weekend during September and October, this rural corner of Ohio is transformed into a medieval village for the Ohio Renaissance Festival.

Here, friends and strangers alike greet each other with a hearty “Huzzah!” and in every direction, people are smiling, devouring enormous turkey legs, and generally, having a hell of a good time.

I attended the festival for the first time last year and was immediately struck by the jovial spirit and inclusive nature of the gathering. Leaving behind the worries and constraints of the outside world, folks assume the persona of a 16th century shopkeeper, knight, or blacksmith.

This year I returned to capture a small sliver of the zany energy of this community. My visit did not disappoint. In a single afternoon, I witnessed a pirate light his nipple on fire. A few minutes later, I watched as a man voluntarily had his face dipped in mud and a bucket of ice dumped down his pants.

The performers are there to entertain—and entertain they do. So if you’re looking for a good time—or an excuse to dress up as an elf, head on down to the Ohio Renaissance Festival. It’s an experience you won’t soon forget.

The Ohio Renaissance Festival is held each Saturday and Sunday during the month of October in Waynesville, Ohio. See renfestival.com for more information.