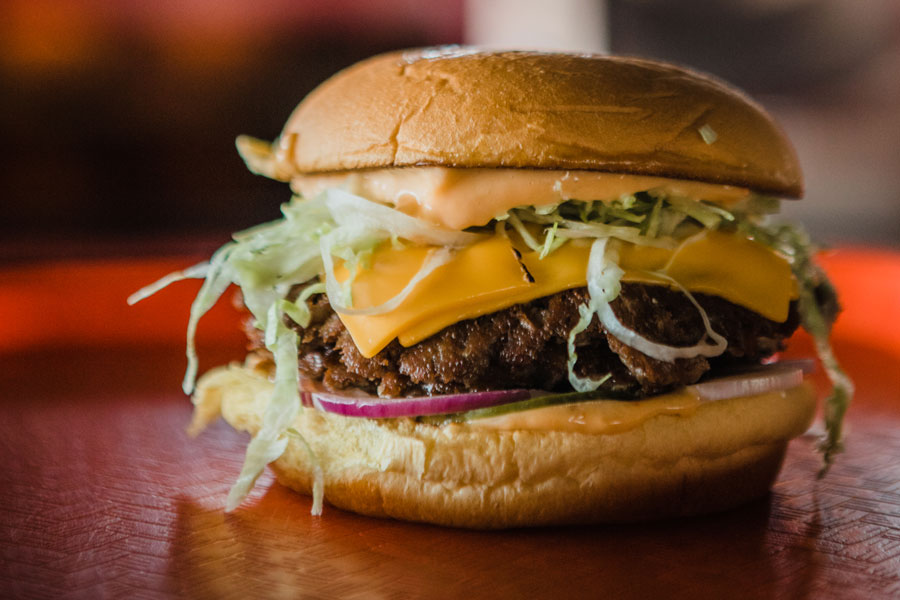 In a very small amount of time, Preston’s: A Burger Joint by chef Matthew Heaggans and chef Catie Randazzo’s went from a cultish pop-up to the home of many peoples’ favorite burger.

With the help of a newly-created hospitality group, Heaggans and Randazzo will be expanding Preston’s into more neighborhoods.

“We know Columbus wants to eat more Preston’s burgers and we want to make that dream a reality,” said Reed Woogerd, CEO of Muse Hospitality.

The flagship location for the Preston’s expansion will be at 15 W. Cherry St. in Downtown. More locations throughout Columbus are planned with hopes of tapping into the Cleveland and Cincinnati markets, as well.

“We want Preston’s to be Ohio’s burger,” said Woogerd.

Click here to read more about the smash burger

Matt Heaggans and Catie Randazzo are two of the most respected chefs in the restaurant scene. Together and individually, they have created some of Columbus’ most beloved concepts, including the most recent: Ambrose & Eve (which will operate under the Muse Hospitality umbrella).

Randazzo is the creator of Challah food truck, featuring the chicken sandwich with the biggest cult following in the city. Challah is no longer operating as a food truck, but recently was featured as a pop-up menu at Ambrose & Eve and could see a full brick and mortar comeback as the group expands.

Heaggans and Randazzo created Preston’s: A Burger Joint that has been racking up the accolades, including best burger in Columbus. Currently you can find Preston’s operating as a food truck, at Woodland’s Tavern and Woodland’s Backyard.

With around 70 years collective experience in the industry, Muse Hospitality’s mission is to continue to guide and push the elevation of the Columbus food scene and culture.

Letha Pugh’s Bake Me Happy will continue to operate independently, but will be bringing a gluten-free edge to the Muse concept.