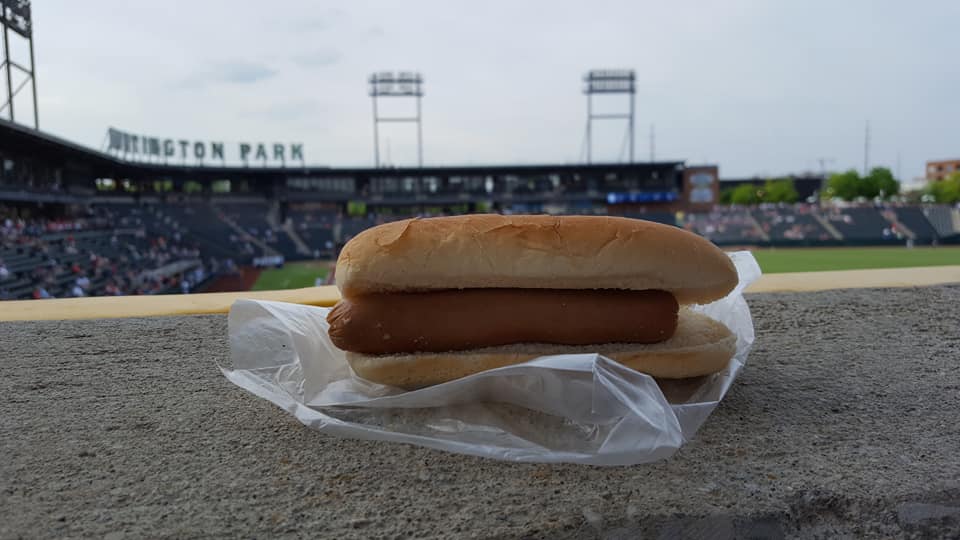 Warmer days are finally here and it’s that time of the year everyone can’t stop talking about. No, it isn’t patio season. We aren’t talking about summer festivals, either. We’re talking baseball, and more specifically, we’re talking hot dogs you can buy for just 10 pennies.

The Columbus Clipper’s Dime-A-Dog Night is not only a chance to enjoy America’s pastime, it’s a chance to test your eating endurance. How many hot dogs can you put down in nine innings? To beer, or to not to beer; that is the potentially bloated question. And you do realize how many dogs you can get for $20 right? That’s 200 dogs, dawg!

Surviving this madness, however, is an art unto itself. You can expect longer lines, but everyone is just getting hot dogs so you can also expect them to move relatively quickly. But this is just the tip of the iceberg, and we are here to help. Here’s a six tips to making the most of Dime-A-Dog night.

Don’t be a hero, bring the anti-acid. Hot dogs are hotbeds for hidden ingredients, and you don’t know when one will drop a missile of indigestion upon you. Be prepared, pack the little chalky tablets.

5.) Bring The Little Ones

Dime-A-Dog night is a great way to change up the speed of things throughout your weekdays without having to tank a ton of money into entertainment. Beyond the insanely cheap Sugardale hot dogs, children under the age of 2 get in for free!

Dogs at the beginning of the game taste better than dogs later, but there is a Goldie Locks point. At a certain moment during the game, bellies are going to get full and the rush for more food slows down. This is when you should have your second wind. The hot dog slinging has slowed down and the lines aren’t nearly as long. Take it easy on the first run through and save some room for dessert: more dime-a-dogs.

This tip is more of a “check yourself before you wreck yourself” thing. For some people, beer is the magical elixir that allows them to devour hot dogs like Joey Chestnut (*not literally). If this is you, you know the fuel to your fire. For other people (me), beer and carbonation fills the stomach too quickly leaving no room for more hot dogs. If this is you, mixed drinks are your happy alternative.

#NotAnAd. Seriously, though. Think of the money you’ll be saving on dinner (and potentially breakfast the next day if you wear cargo shorts). Two quarters will get you five hot dogs and that’s damn near an entire pack from the store. A few extra bucks could be the difference between catching a fly ball and never coming close. Protip: the seats along the third base line are nice, but make sure you bring your shades because that sun set shines directly in your eyes blocking your view… of more hot dogs.