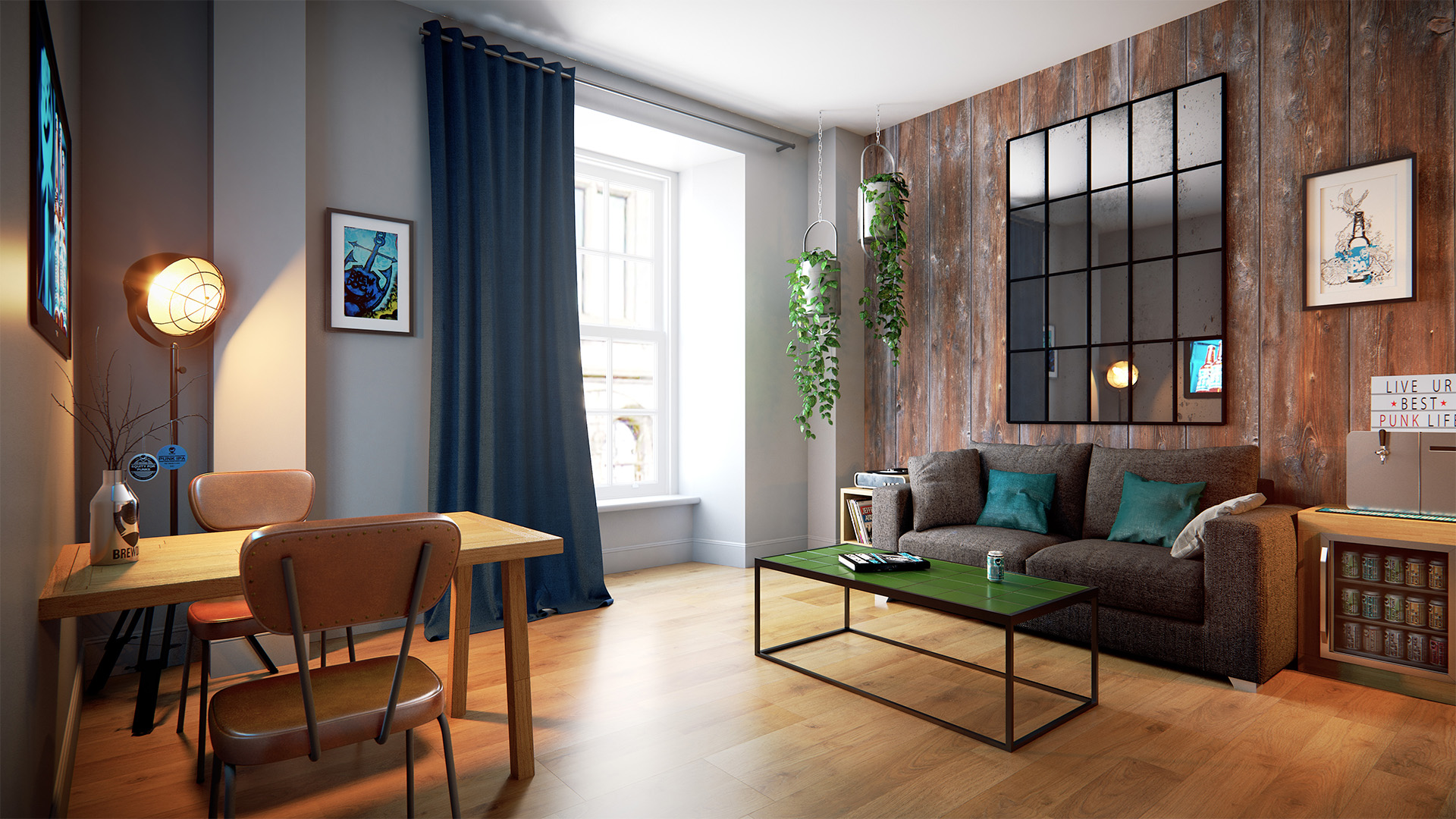 You won’t believe your eyes at new Easton store

As soon as BrewDog stepped paw on U.S. soil, they’ve been blowing us away. First, it was the sprawling DogTap Brewery and campus. Next, it was The DogHouse Beer Hotel. We also got two taprooms out of the deal—one in Franklinton, the other in the Short North.

Speaking of Short North, something new from the Scottish beer makers is on the horizon.

BrewDog’s new mini-hotel will open above the Short North taproom in early January! Building on the concept of the award-winning DogHouse hotel, BrewDog hopes the Kennels give more people the chance to combine a memorable hotel experience with amazing craft beers on their travels.

“The Short North Kennels are less like hotels and more like craft beer apartments,” explained Keith Bennet, Special Projects Manager at BrewDog USA. “They are two, two-bedroom apartments, so the size and availability will be considerably smaller than other hotels in the area, not to mention the experience of being completely immersed in craft beer.”

Guests at the Short North Kennels can expect the signature BrewDog shower beer fridge we’ve come to know and love, a minibar complete with beers from around Ohio and the world, a record player featuring some well curated picks, and more.

“There is also one awesome surprise that we don’t want to give away until after the launch,” he added

Food can be ordered directly from the bar downstairs or made fro the comfort of the rooms with a new BrewDog cookbook (coming soon).

“Overall, the Short North Kennels are the ultimate craft beer lovers escape!” said Bennet. “And because we’re BrewDog, we encourage guests to request a dog bed so their pups can join in on the fun.

The rooms can be booked by the general public, though Equity Punks receive exclusive discounts at all BrewDog establishments. If guests are looking to take advantage of those perks and more before booking a Kennel stay, visit efpusa.brewdog.com/usa/equityforpunks.