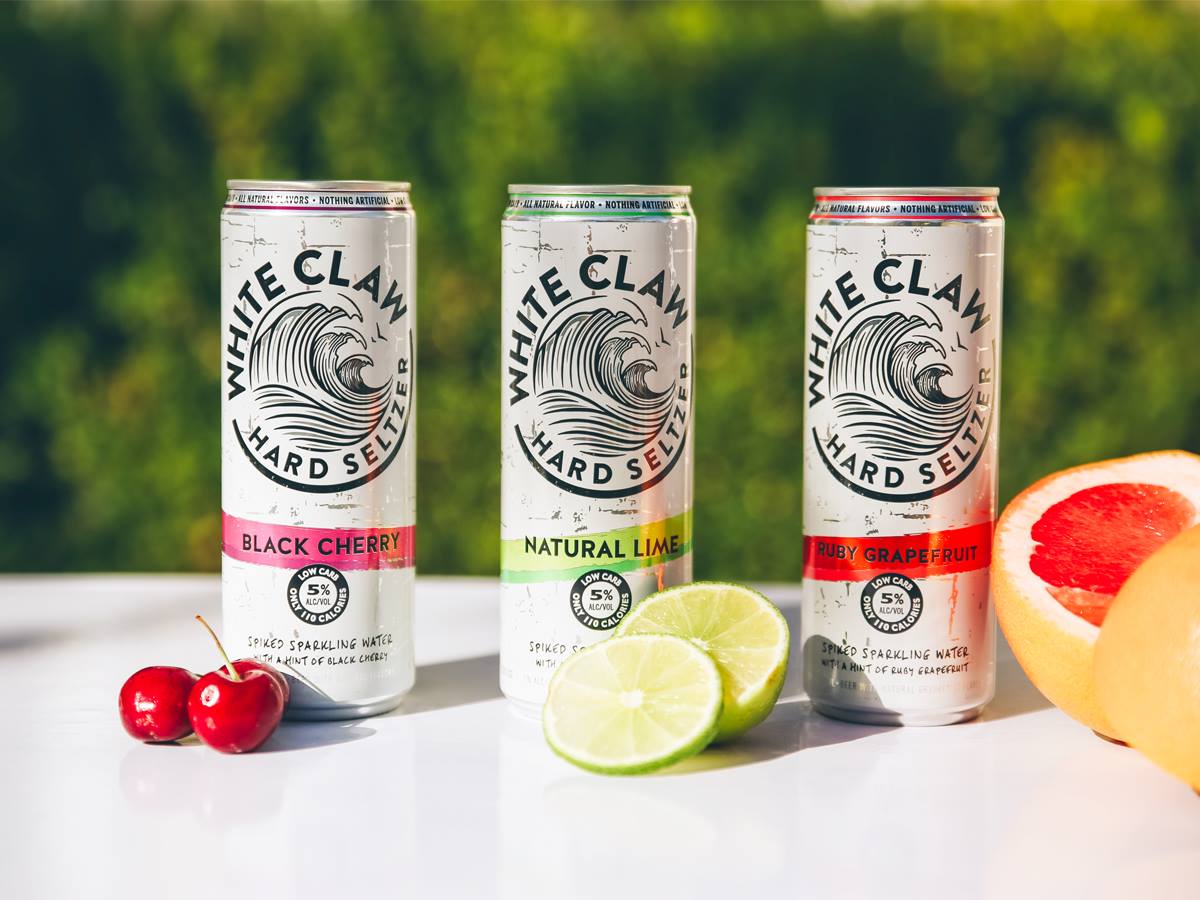 Free Falling: Ohio Skydiving School will change your perspective on the world

Hard seltzer beverages are having a moment as of late, having been all-but-inescapable throughout the hot summer months of 2019. Odds are you’re already well aware of this fact, as Ohio has been named the epicenter of the alcoholic water trend according to research from thedaringkitchen.com.

It’s our state’s particular affinity for these drinks that may make this latest news that much harder to swallow: CBS is reporting a nationwide shortage of White Claw, one of the most popular brands of fruit-flavored fizzy-booze water on the market.

With a crisis of this magnitude looming heavy over the last fleeting weeks of summer, what’s a hard seltzer fan to do? One thing’s for sure: it’s too late to switch back to Keystone. Enjoy these tips to survive the “Great White Claw Shortage of 2019” without sacrificing the low-carb, gluten-free lifestyle you’ve come to appreciate.

The word “shortage” sounds dire, but all is not lost. There may still be time to snag some of the final cans of Claw on store shelves, but you’ll have to act fast. You can check your local quick-e-mart, but since time is a factor, you’d probably do best to hit up retailers known for keeping a large stock of booze on hand.

A winner in our annual Columbest voting for “Best Craft Beer Selection,” Weiland’s Market just might have a case or two of the “White Tsunami” (as no one calls it) lying around, too. Act fast, or be prepared to suffer through weeks of sober dehydration!

You’ve managed to get your hands on some of the last few precious cans of White Claw in existence. Now, you’ll just have to make them last. Resist the urge to indulge in White Claw Wednesday. White Claw Weekend splashdowns? Completely out of the question. Small sips, folks.

Not sure what I mean by “rationing?” Let this scene from golden-era Simpsons serve as your guide (Note: the editors of 614NOW.com do not condone the drinking of sea water in place of White Claw, plentiful though it may be.)

We all know any true fan of the Claw would rather DIE than drink some other brand. But if this shortage persists, the choice will come down to drinking something else or going without.

If White Claw is simply out of the question, there’s no need to guzzle other inferior national brands—plenty of Ohio companies are holding it down with their own forays into the hard seltzer game! Whether its Platform Beer Co.’s lineup of imaginative flavors, or the all-natural Kitty Paw from Columbus’ own Seventh Son Brewing, the local drink scene is here to help you ride this nightmare out in style.

Stay positive, seltzer heads—we’ll all be surfing the White Claw wave again before you know it.