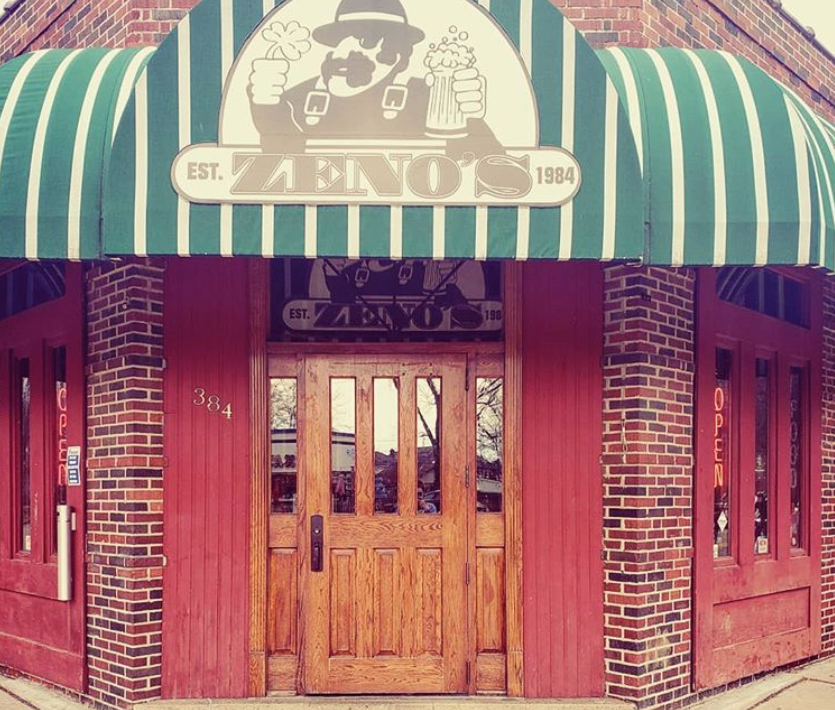 While Zeno’s is the kind of unpretentious neighborhood watering hole affectionately referred to as a “dive,” co-owner Quinn Allen thinks he can go divier.

According to information shared with (614) by Allen, a a new concept that aims to take patrons back to the “golden age of dive bars” is planned to open in the basement of Zeno’s this summer.

Called “Dick’s Dive,” the new concept pays tribute to Allen’s father, Dick Allen, who was an icon in the Columbus bar scene thanks to such classic taverns as The Travel Agency, The Oar House, Surf City, The Bombay Yacht Club. The senior Allen passed away in August 2018.

The new establishment beneath Zeno’s will include classic elements from the dive bars of old, including old-school decor and beers in what Allen calls the “Shit Your Dad Drank” category (think Blatz, Strohs, and Genessee).

“The concept is being built to bring balance back to Columbus,” Allen told (614) of his new venture. “With the losses of so many classic bars over the years, and all the new high end builds going up, its time Mike’s Grill, and Johnnie’s Glenn Ave got some help in housing the folks who just want a can of beer and some Bob Seger on the Jukebox.”

When open, Dick’s Dive will operate as a completely separate entity from Zeno’s. Allen is targeting an August launch for this unique dive-beneath-a-dive.