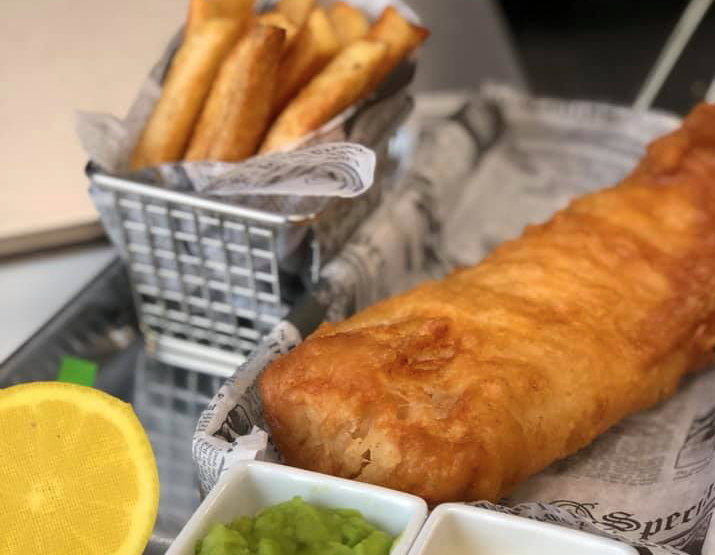 No, we aren’t talking Geordi LaForge, chief engineering officer of the USS Enterprise. As it happens, “Geordie” is a slang term referring to people from from the Tyneside area in northeastern England.

Geordie’s is also the name of an English restaurant coming soon to the city’s south side at 1586 S. High St – the former location of Columbus Explorers Club.

After months of red-tape and construction-related delays, Geordie’s co-owner Glenn Hall-Jones has confirmed an opening date of May 31 for his establishment, which seeks to replicate the true English pub experience right here in Columbus.

Once open, Geordie’s patrons can expect beer offerings from the United Kingdom, such as Newcastle Brown Ale, Guinness, and more, along with taps pouring local craft beer. There will also be a full bar and food menu full of favorites from across the pond.

Keep calm and check this spot out on May 31.