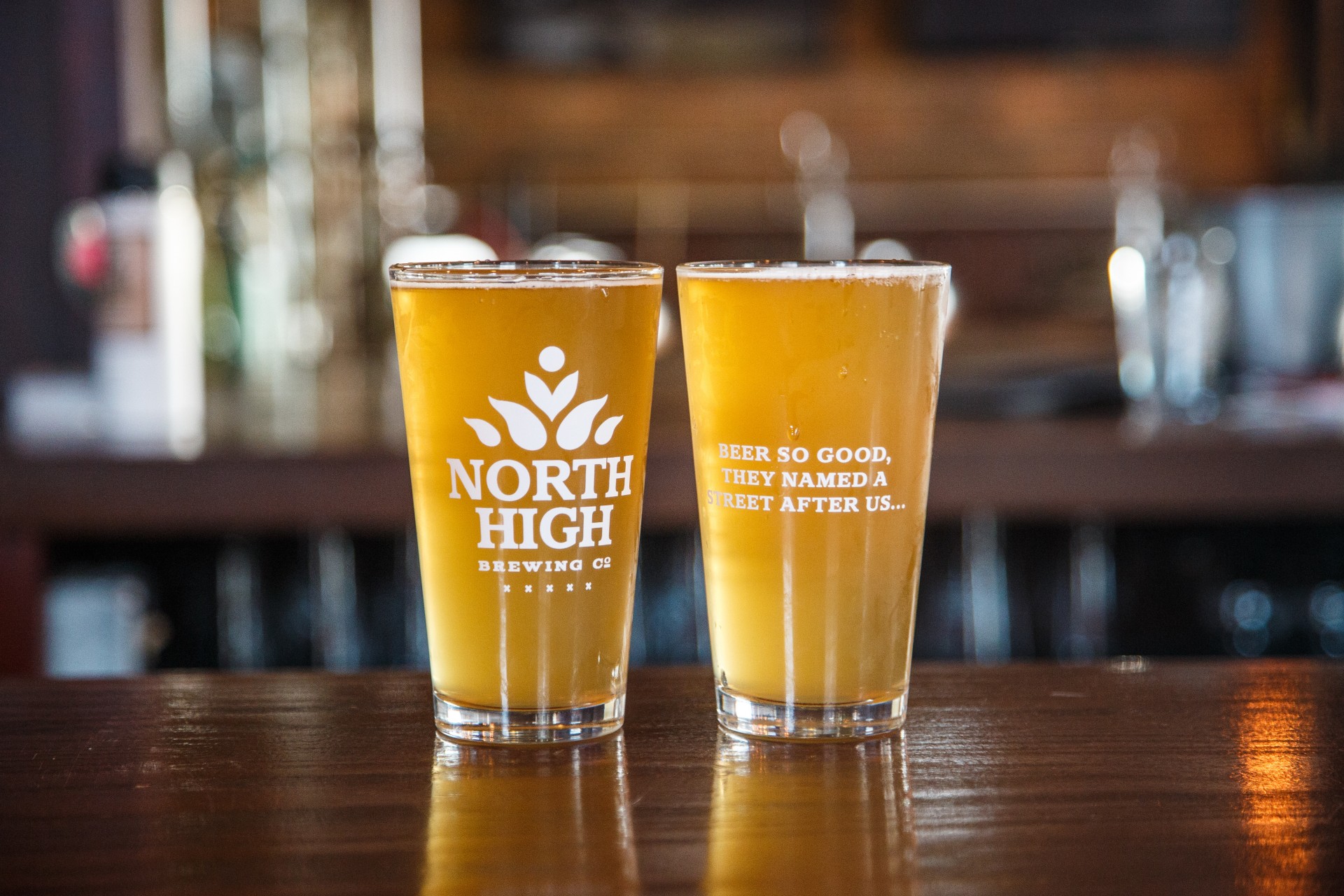 All That And Dim Sum: 5 dumpling spots around Columbus

The Six Pack is a new series from 614NOW where we chat with brewers from around the city to see what they are drinking. From brews in their own taproom to the beers other local craft breweries are creating, this is a taste maker’s guide to beer in Columbus. If you’re a brewer and would like to be featured, email [email protected]!

Starting in 2011 as Columbus’ first and only brew on premises establishment, North High Brewing knows a thing or two about craft beer. And through all these years of gleaning knowledge, we wanted to see what the experts here are choosing to drink in their spare time. We caught up with Kelsey Stief, head of marketing with North High, and she dished out three beers from the brewery that she and the brewers can’t get enough of, as well as three beers from breweries around the city.

This pale ale comes in at a 5.5% ABV and stands as Stief’s favorite beer North High brews. Though this beer is on the lighter side, it still packs that hoppy punch for the IPA lovers out there.

If you’re looking for a fall beer to add to your line-up, look no further. Stick is roasty, malty, and nutty with hints of caramel and some added hops. This beer is also in collaboration with the Movember Foundation where proceeds will be donated.

It’s not officially fall until the Oktoberfests are out in full force, and North High is here with their very own iteration. This light-bodied ale is rich and malty, and insanely easy to crush back. Just be careful—that 5.4% ABV can sneak up on you.

Ales seem to be a common trend thus far, but this take is a bit different as its a sour red ale. This brew features notes of strawberry and cranberry, and has an acidity “not for the faint of heart.” Be warned!

Ah—the classic DIPA nearly all of Columbus loves. This hoppy beer is full-bodied, and packs a punch with an 8.8% ABV. If you call yourself a beer lover in the city and haven’t had this beer yet, stop what you’re doing right now and get a six pack.

Coffee and beer? Why not! Lineage’s Obscura Obscura combines their English blonde ale with coffee, cocoa nibs, and vanilla to create a truly unique drinking experience. Perhaps start your mornings with this for a more interesting day?