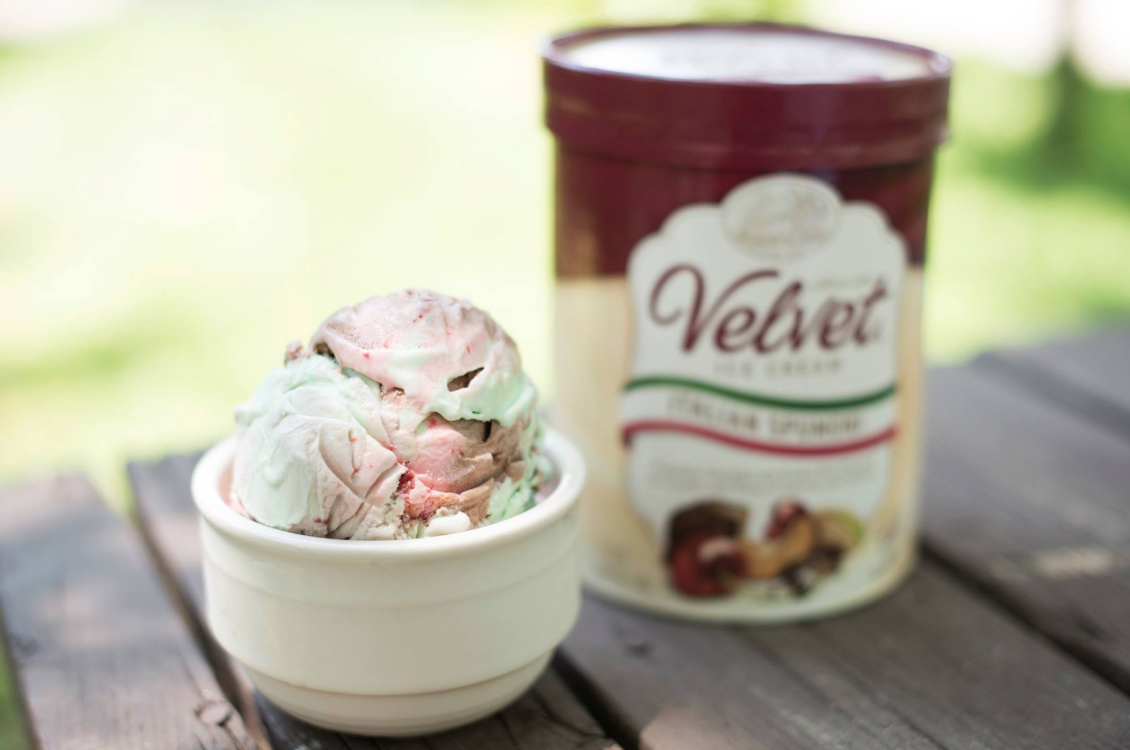 Per a report from NBC4i.com, an FDA investigation of Velvet Ice Cream’s manufacturing facility in Utica—just 50 minutes from Columbus—has uncovered serious violations, including the presence of listeria at the site.

“During the 2019 inspection, nine environmental swabs collected by FDA were positive for L. monocytogenes [listeria],” reads a warning letter issued by FDA officials.

Listeria monocytogenes is a disease-causing bacteria that can be found in moist environments. When people eat food tainted with L. monocytogenes, they may develop symptoms such as fever, muscle aches, nausea, vomiting, and diarrhea, which can last from days to several weeks

The FDA will require Velvet Ice Cream to establish a new food safety plan to remedy the concerns highlighted in the report.

“Producing ice cream that is safe and of the highest quality has been the priority for Velvet Ice Cream and for our family for four generations. Our production facility in Utica maintains the highest standards for food safety, and our team of employees shares our commitment to assuring the safety of our ice cream products.

We understand concern about the recent letter issued by FDA, and we want to assure our valued customers that no ice cream products are affected. The ice cream we produce is regularly tested and confirmed to be free from Listeria and other foodborne bacteria. No Velvet ice cream product has ever tested positive.

It is important to know that no recall is taking place, and that our teams took swift action to address this issue. Our corrective measures included a comprehensive cleaning and sanitation of our plant, retraining of our employees in proper food safety procedures, hiring an independent food safety expert, and investing hundreds of thousands of dollars in new construction and equipment upgrades.

The trust of our ice cream lovers is of the utmost importance to our family, and we will do all that is needed to produce our ice cream under the highest standards for food safety excellence.”