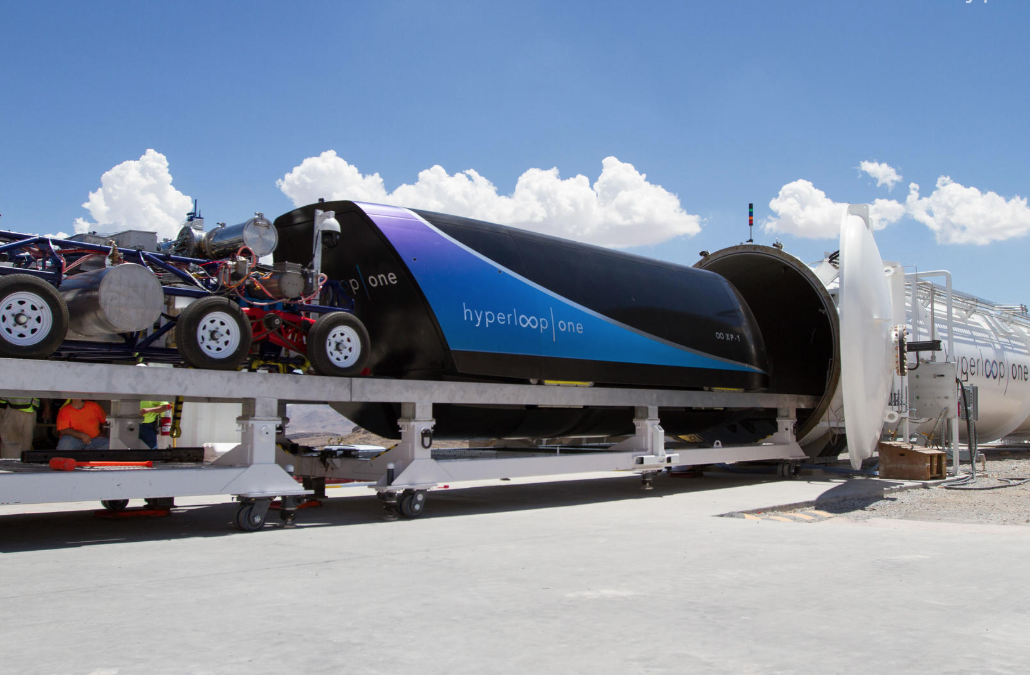 Virgin Hyperloop One (VHO) hosted its “Hyperloop On The Hill” event for members of Congress and federal stakeholders today in Washington D.C.

Intended to broaden support for the remarkable new transportation technology, the event offered an inside look at VHO’s current U.S. developments, including in Ohio, Missouri, Nevada and Texas, and provided an update on making these projects a reality.

What does this mean for the future of an Ohio hyperloop? According to a press release, the Mid-Ohio Regional Planning Commission is conducting a feasibility study of hyperloop technology along a Chicago-Columbus-Pittsburgh corridor, followed by components of an environmental impact statement along the same route.

“We are seeing growing interest and excitement in the hyperloop vision from across the United States at both local and federal level,” said Sir Richard Branson, founder of the Virgin Group in a statement. “I believe we could see a hyperloop in the U.S. in years, not decades.”

Virgin Hyperloop One’s technology would transport passengers and goods three times as fast as high-speed rail and enable regional cities to connect just as local city subways connect neighborhoods. Virgin Hyperloop One is the only company in the world that has successfully tested hyperloop technology at scale.