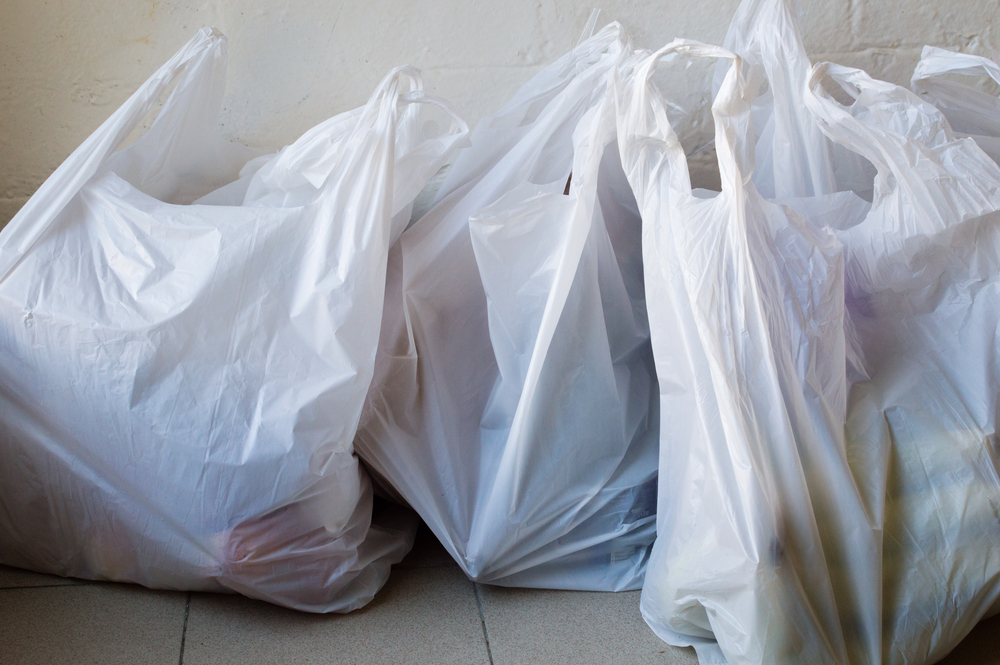 UPDATE: A full year after the issue was first raised by lawmakers, the Ohio House passed a measure forbidding any bans on the use of plastic bags, according to a report from The Dispatch.

The majority Republican chamber voted 57-35 on Wednesday to approve House Bill 242, which would prevent bans on the use of plastic bags by grocery stores, restaurants and other retailers. The measure will now move to the State Senate for approval.

The legislation also would also protect other single-use plastic products such as food containers and plastic straws from being banned.

The city of Bexley passed a ban on single-use plastic bags in May of 2019, but that legislation would be unable to go into effect if House Bill 242 is passed.

10/18/2018: After Kroger announced its plan to phase out single-use plastic bags and transition to reusable bags across its stores by 2025, some Ohio lawmakers are trying to stop municipalities from doing the same.

The Republican sponsors of HB625 and SB210 say the state as a whole should decide on a ban or fee on disposable plastic bags to avoid a patchwork of regulations from local governments to local governments, reports WOSU.

Opponents of the legislation believe business owners at the community level should have the right to decide for themselves whether to implement a ban or a fee, though.

HB625 is scheduled for a committee hearing later this month which could result in a vote.

Do you side with the legislation or the opponents?