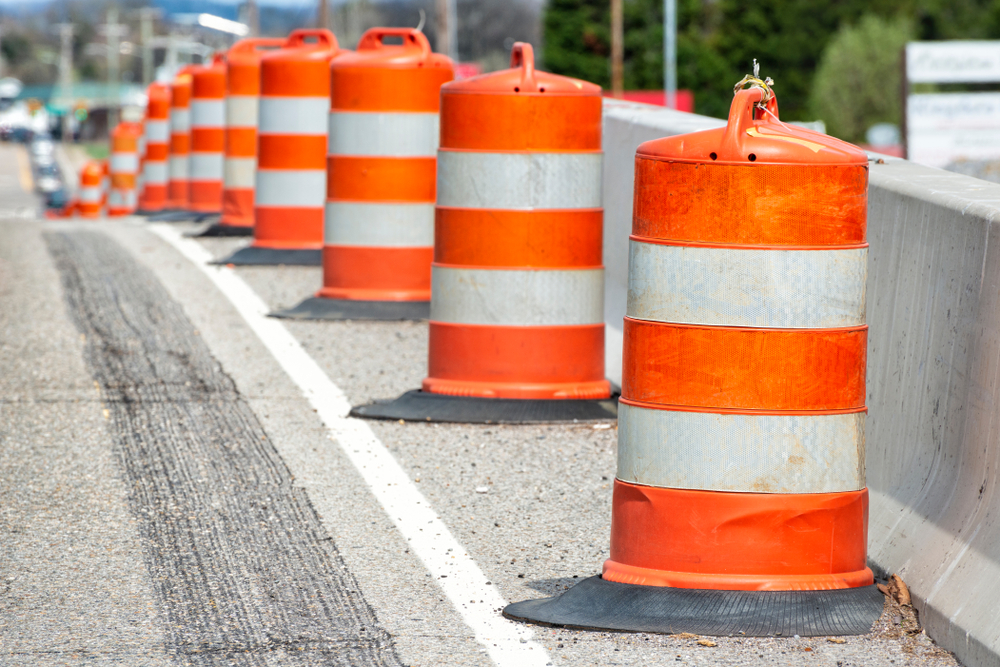 The ubiquitous orange construction barrel: a sign of central Ohio’s continual growth, and the stuff of traffic nightmares.

Road construction in central Ohio is a headache that may be impossible to avoid, but at least you can try. Here are five ongoing road projects to watch out for.

Watkins road at 33 – Closed indefinitely
A truck hit the 33 overpass at Watkins Rd on Thursday, leading to a closure of Watkins that could last for months, according to ODOT officials.

I-70 between I-270 and Wilson Rd – southbound Wilson closed for the weekend
I-270 to I-70 eastbound on the west side, as well as Southbound Wilson Road over I-70, will be closed beginning at 10 p.m. on Friday. The closure will last through the weekend. All lanes will reopen at 5:00 AM Monday.

I-71 South Side ‘Mega Fix’ Between Grove City and Columbus
The South Side construction project on Interstate 71 between Columbus and Grove City will add extra lanes, new bridges, and exit ramps throughout five miles of highway. The project will be under construction for at least three years, with completion targeted for the Fall of 2020.

I-670 / I-270 Smart Lane
Construction on the Ohio’s first SmartLane has begun. The project spans seven miles miles of I-670 between downtown and John Glenn International Airport.

The new lane, called a SmartLane, will utilize state-of-the-art digital overhead signs installed every three-quarters of a mile to let motorists know if the lane is open to traffic. SmartLanes are intended to ease traffic congestion during peak rush hours.

3rd Avenue Widening near Railroad between Edgehill Road and Columbus Fire Station #25
Eastbound 3rd Avenue is detoured at Northwest Boulevard, except for local business traffic. This detour is expected to be in place for the rest of the year for a widening, reconstruction, and pedestrian path project.

What ongoing road project grinds your gears in your daily commute? Let us know in the comments.