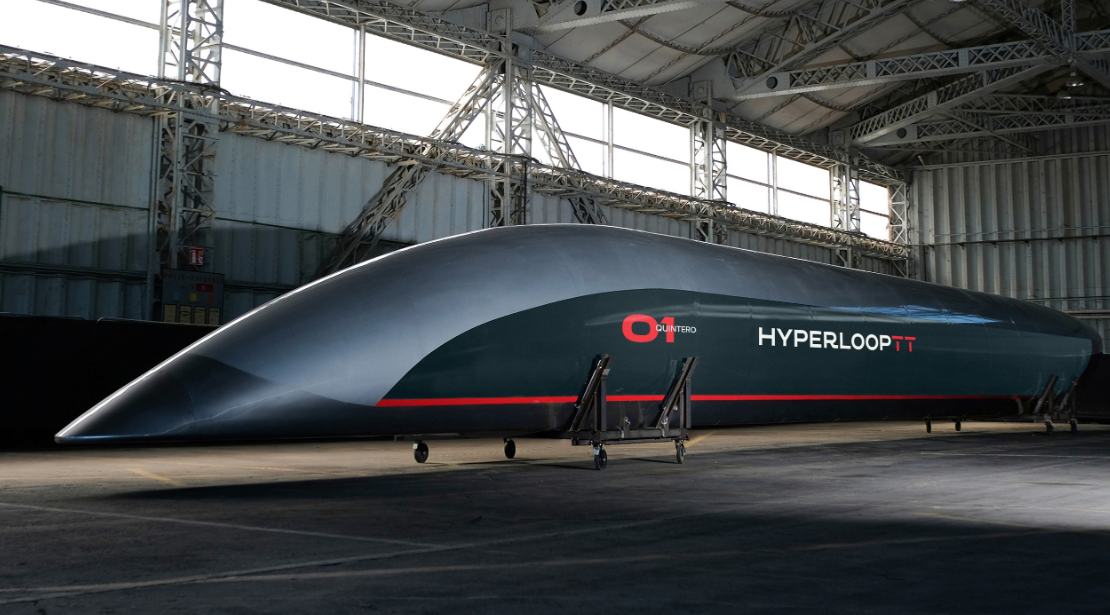 A feasibility study for the proposed Hyperloop connecting Pittsburgh, Cleveland, and Chicago was released Monday, marking an important step in bringing the revolutionary new commuter rail to light.

Unfortunately for Columbus residents hoping to traverse the Midwest inside of a capsule moving at 700+ mph, this particular plan leaves our city out of the loop (literally).

The report stops short of providing estimated rider fares, but says, “fare levels are expected to be lower than the Northeast Corridor high-speed rail fares,’’ adding, “fares will be similar to or lower than the level of fares that Amtrak typically charges in the Midwest for its 79 mph service.’’ The report also states that Hyperloop fares will be about 60% of comparable air fares.

According to the the report, the proposed route that circumvents Columbus in favor of Cleveland is the most profitable one. The Hyperloop is also said to be self-sufficient and would not require any public funding.

For a full rundown of everything contained in the Hyperloop feasibility report, check out this post from Cleveland.com.

For the latest on the Mid Ohio Regional Planning Committee’s alternate Hyperloop plan that does include Columbus, click here.