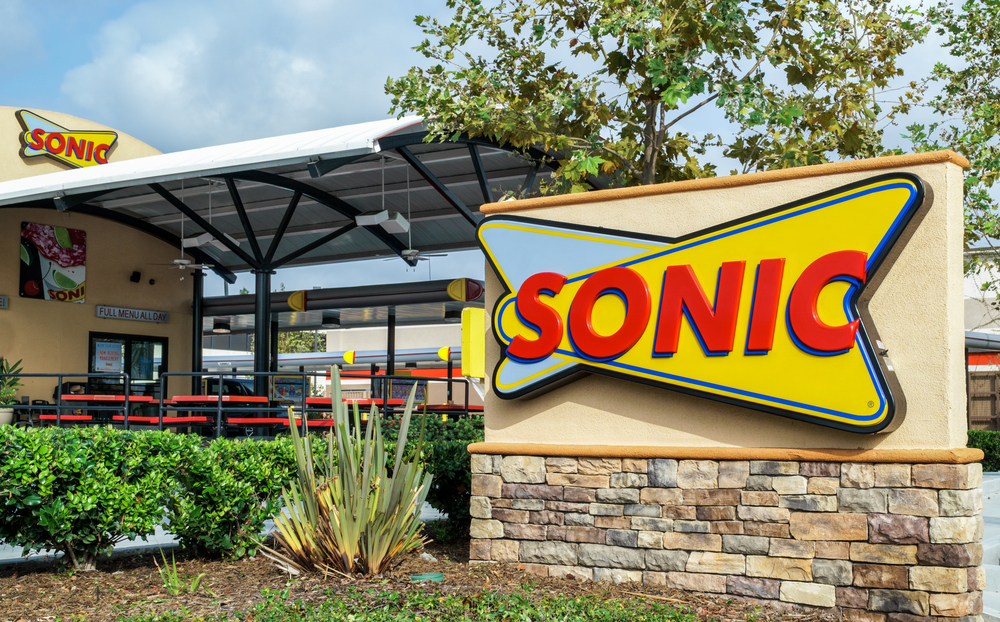 In February, conflict surrounding a change in ownership of central Ohio Sonic Drive-In locations led to mass-walkouts by Sonic employees. The exodus was accompanied by at least two profanity-strewn letters penned by disgruntled staff, found taped to the glass doors of area Sonic locations:

Now, Sonic President Christina Vaughan says it was all a big misunderstanding.

In an article posted by Columbus Business First, Vaughan claims that the embittered employees’ decision to quit was based on “unfortunate misinformation.”

The issues began when Sonic’s corporate headquarters took ownership of 10 central Ohio restaurant locations from previous franchisees. According to Vaughan, area Sonic locations had been understaffed under their previous owners. Apparently, bringing on new crew led to unrest among veteran Sonic employees, who felt they were being passed over for opportunities in the company.

Additionally, some Sonic employees were under the impression that their wages would be cut under the new owner—a concern that Vaughan now claims was unfounded. “100% of employees are making the same, if not more, now,” she told Business First.

Though Sonic did close two central Ohio restaurants—Groveport and Whitehall—neither of those locations had protesting employees.

Going forward, Sonic looks to improve its standing in the Columbus market through operational and technological improvements. Stalls in central Ohio restaurants will soon feature Sonic’s new interactive screen system, which can be connected to the Sonic smartphone app.