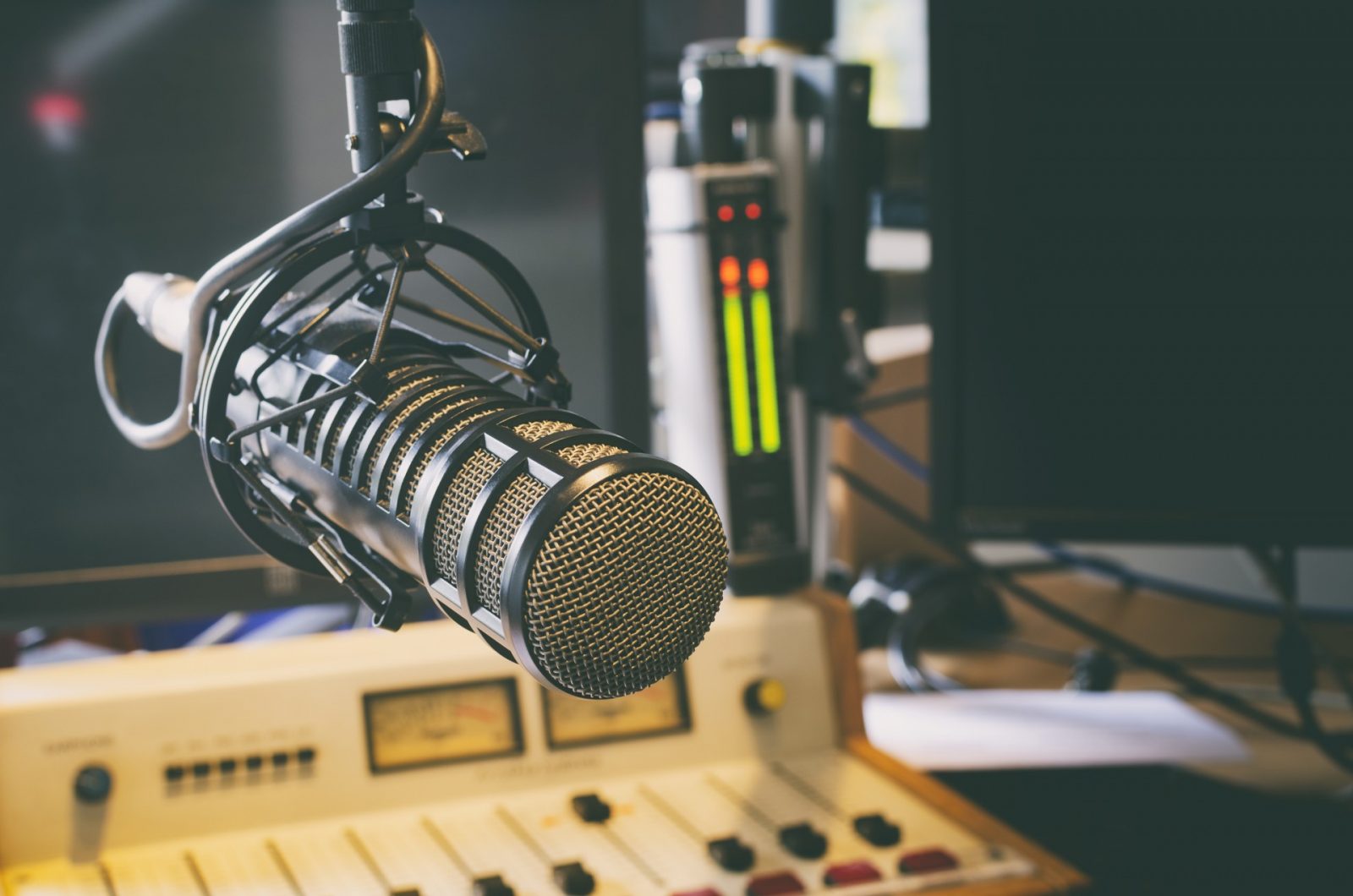 Buckeyes squeeze by fiery Hoosiers in a tense standoff

An inability to reach an agreement with the owner of the FCC license led the station to go off air, although it continued to broadcast online.

Owner Randy Malloy said support from listeners following the announcement motivated him and the rest of the staff to find a solution to continue radio broadcasting.

“To see that outpouring, it was humbling,” he said.

The move allows the independently-operated station to continue broadcasting for its Columbus audience, and soon for Delaware as well.

The 92.9 frequency has two antennas. One is located in downtown Columbus on the Huntington building, and one is in Delaware. The stations are 1580 WMYC-AM and 1550 WDLR-AM, and they have FM translators so the stations can air on both dials.

The release said the call letters will be changed to WWCD for Columbus WMYC, and the call letters for Delaware will be announced as soon as the transition to WDLR occurs on Dec. 31, when WDLR will move to 1270/96.7, maintaining its format and WDLR call letters.

Malloy said he’s looking forward to working with the city of Delaware, and hosting events in the area.

While the station’s frequency change allows for an expanded listener base, Malloy said he wants this move to be the station’s last. He said he’s working now to raise funds to purchase both FCC licenses so the station won’t have to go through this again.

“That’s the only true measure of freedom,” he said.