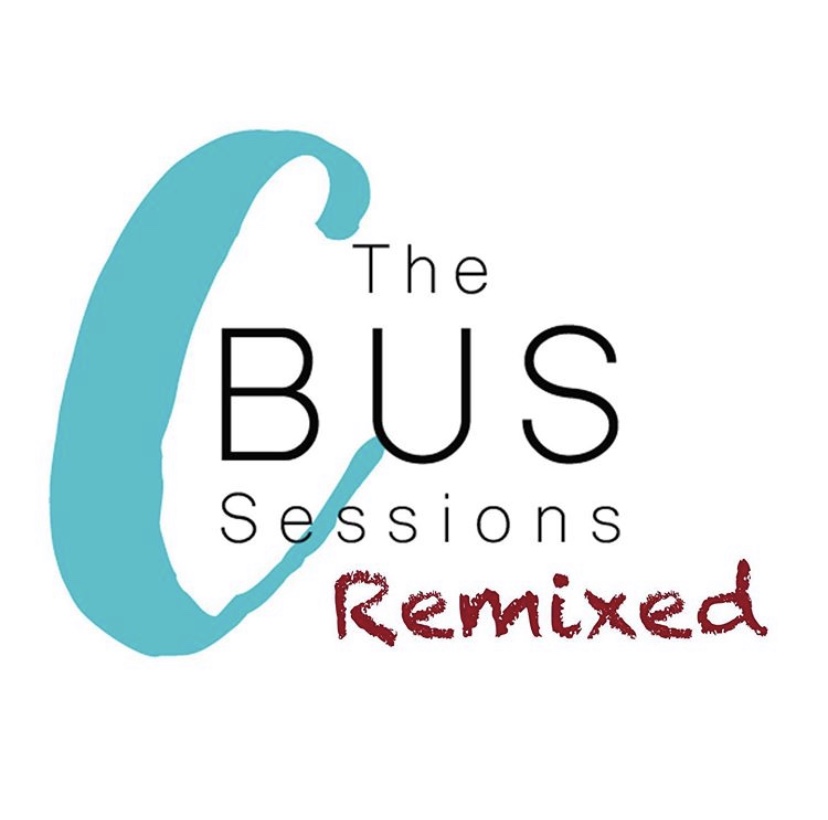 For those missing live music, drive-in concerts have been the latest craze to fill the void, and now Columbus-area acts have jumped on the trend.

As part of the C-BUS Sessions–an early 2020 project in partnership with Elementary Records that showcased Columbus bands performing on Central Ohio Transit Authority (COTA) busses –comes a drive-in experience not to be missed.

Girl Fox and Thomas and the Work-Men will be kicking off the C-BUS Sessions: Remixed drive-in concert series on Aug. 5. The following day, Courtney From Work and Paper Lung will be taking over Coffman Park, located at 5200 Emerald Parkway. Both drive-in shows are set to begin at 6:30 p.m. Doors open at 5:30 p.m.

“[The last show we played] was sold out, so it was a bit of a bummer to end on such a high note,” Girl Fox frontman Tru Roberts said. “Being able to play again is an amazing feeling, even though it’s not an ideal situation. We’re hoping to see more safe shows like this and that the scene can progress in the best way it can during these wild times.”

RSVP for free tickets to the drive-in show here.

Stay tuned to the Elementary Records website for updates on the C-BUS Sessions album release. The songs were recorded at GROOVE U, an award-winning recording studio campus. View the COTA C-BUS Sessions here.