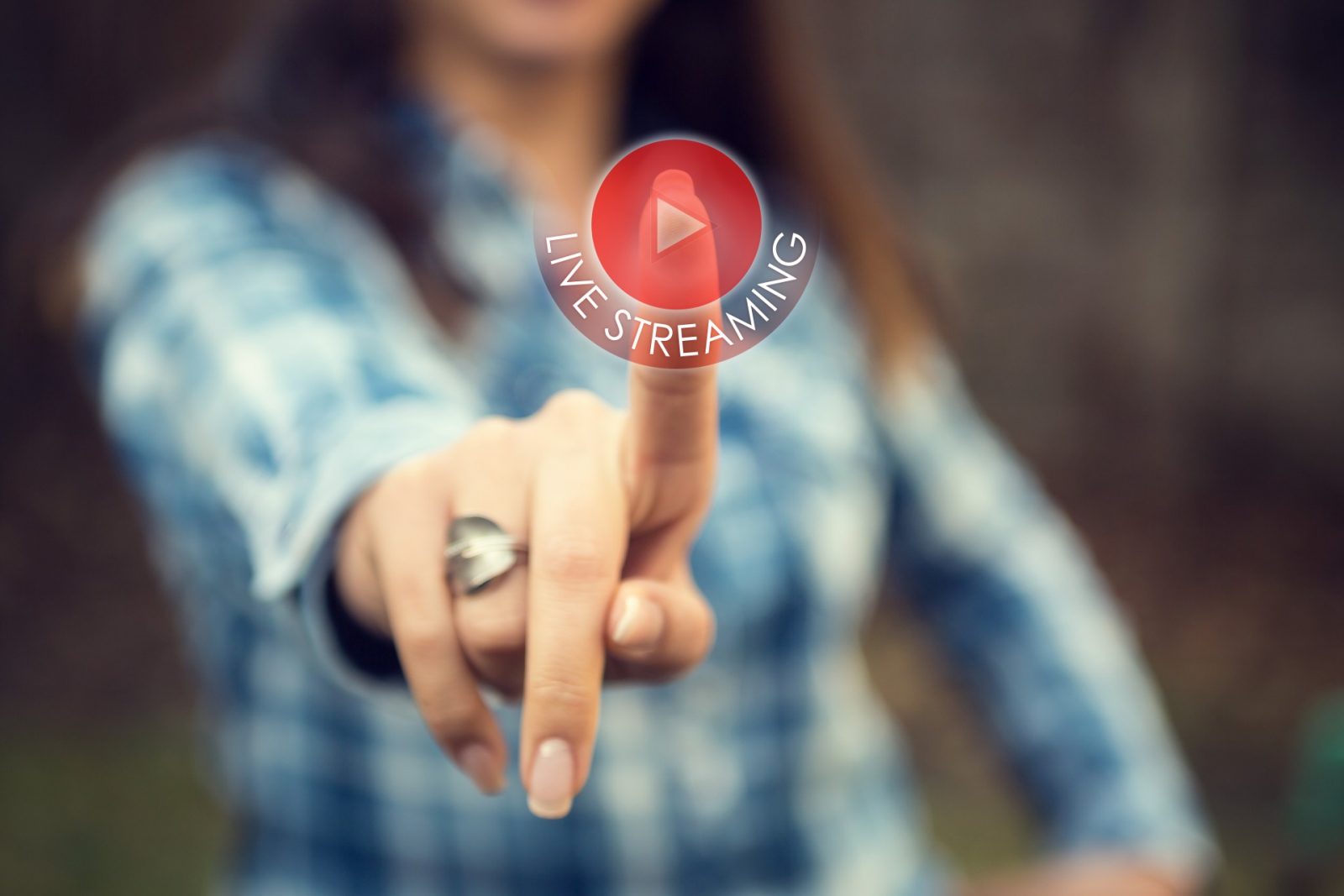 Need a break from pandemic stress? Celebrate the season with these fun ideas

BuckeyeThon, Ohio State’s annual student-run pediatric cancer research fundraiser, is going virtual this Saturday, Nov. 21. Normally, the year-round philanthropy effort culminates in a 24-hour dance marathon, but COVID-19 has made an in-person event untenable. Instead, the event will consist of a 12-hour livestream of performances, activities, and video gaming tournaments.

“While our year certainly looks different, and we don’t have the events that we typically do, we remain committed to bringing our community together to fundraising for an end to pediatric cancer and blood disorders everywhere,” Ishan Patel, president of BuckeyeThon, said in a video message.

BuckeyeThon is the largest student-run philanthropy in Ohio, according to its website. Last year, the group raised over $1.7 million for the Hematology, Oncology and Bone & Marrow Transplant Unit at Nationwide Children’s Hospital. This year, it is setting its sights even higher, hoping to raise $2 million in honor of its 20th anniversary. The event has over 3,800 registered participants, according to its donation page.

This year’s virtual dance marathon will be livestreamed via the organization’s YouTube channel from 10 a.m. to 10 p.m. The Lantern reports that it will consist of 22 performances, various how-to videos and cooking tutorials, and videos of the children impacted by the fundraiser.

Alongside the dance marathon, BuckeyeThon will also be hosting a Virtual Day of Play, a 12-hour livestream gaming event featuring video game tournaments, casual play, giveaways, and more. Anyone can participate in the event–not just OSU students. Tournaments include Among Us, Super Smash Bros. Ultimate, League of Legends, and Rocket League.

The gaming event is supported by a partnership with the Buckeye Gaming Collective and Extra Life, an international organization that fundraises for children’s hospitals through gaming marathons.

More information about BuckeyeThon and the Virtual Day of Play can be found on the BuckeyeThon website. Those interested in participating can visit BuckeyeThon’s donation page to donate, register, or track contributions.