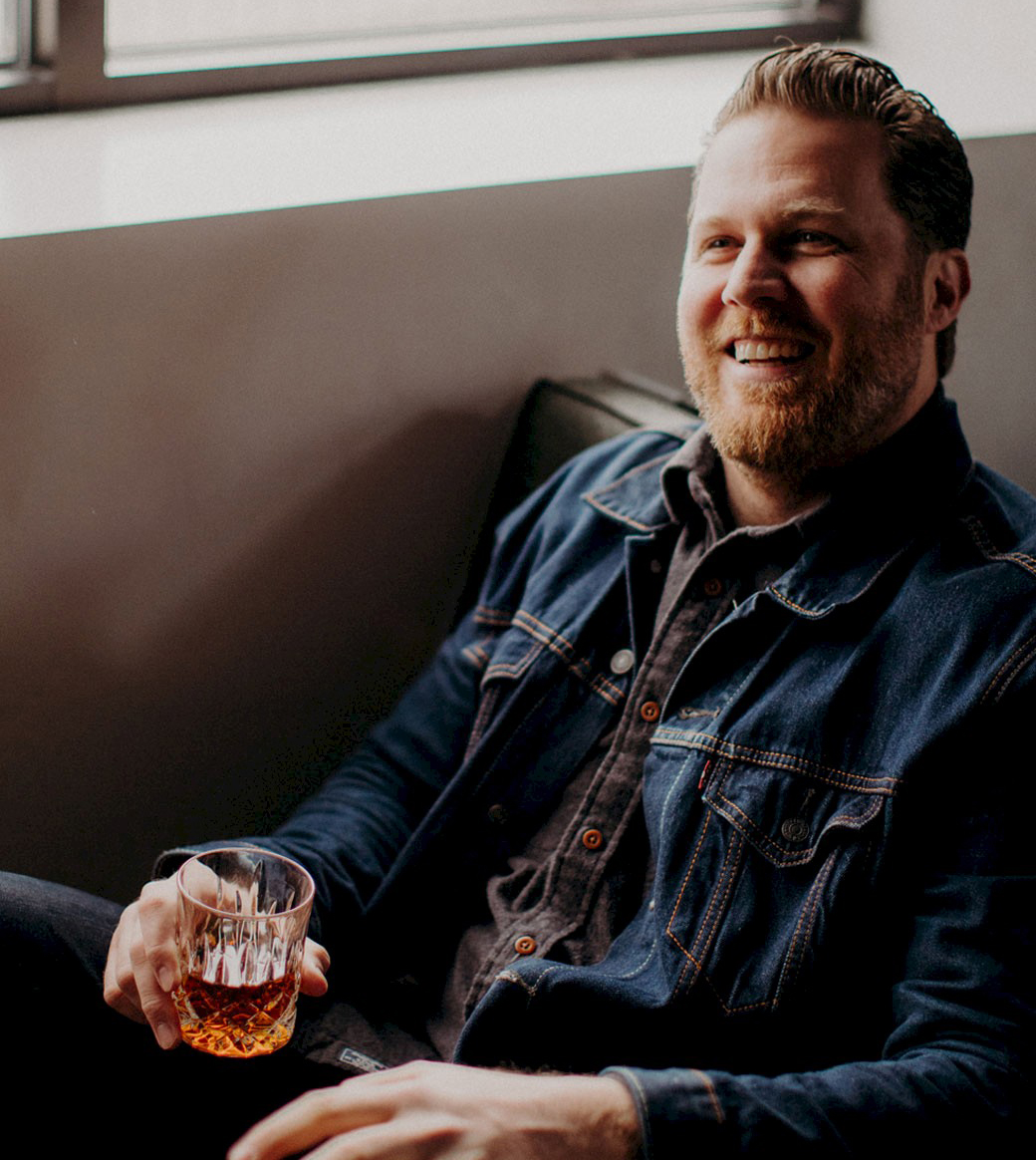 While searching for Columbus’ helpers, we found that they come in many different shapes and sizes. And this month, we are telling as many of their stories as we can. These are the stories of the innovators taking the resources they have and finding a way to make the most of it. They are helping those out in need, whether that be restaurant servers or EMT workers.

When the COVID-19 outbreak hit Ohio and the city watched as many bars and restaurants closed indefinitely, Matt Heaggans and his team asked: how could they best help out?

Between himself and Catie Randazzo, both chefs and co-founders of Muse Hospitality which operates restaurants such as Preston’s and Ambrose & Eve, they had first-hand accounts of how this was impacting servers, bartenders, and all the like. Folks, to put it bluntly, are out-of-work and looking for a new means of financial stability as they face the waves of struggles in filing for unemployment. And life doesn’t slow down, either; rent is still due, bills still need paid, and food still has to find its way onto tables.

Through methodic planning, connections throughout the city, and more restaurant owners hopping aboard, Service! was born. This relief effort has a two-prong goal; provide 400 meals a day, seven days a week to servers and bartenders in-need, and open up an income opportunity for those preparing these meals, distributing the meals, and delivering the meals.

“The thing we’re good at is feeding people so we felt like that was the best way we could make the biggest impact. […] It’s feeding people, that’s the thing. That’s the core concept we’ve all chosen to be a part of is taking care of people with food.”

Now, Service! operates on a complex level to stay in line with social distancing orders. A central kitchen cooks and prepares all the meals so that when they arrive to a server or bartender at home, all they have to do is pop it in the microwave and heat it up. But, before the food can make it to the door of those in-need, Service! has set up a distribution system where meals are transported to a pick-up and delivery center where more folks will work to either hand-deliver meals, or prepare the meals for scheduled pick-up.

And while Service! is feeding those in-need, it also has a third goal: bring awareness to the plight of small businesses.

“When we come out on the other side of [this], we’re going to all be seeking some sense of normalcy and a lot of the things that make us feel normal are in danger right now,” Heaggans said. “We work in small businesses, we work with people that we care about. We’re always making sure people have the time off they need, or providing raises when we can. We go through life situations with people—when they are sick, or they lose people in their family, or they have kids. We are right there with them going through those things as well. We have a vested interest in making sure those people are okay because we care about them deeply.”

It’s a bit of a roll of the dice when you go to the grocery store these days. Lists posted on the door usually detail the numerous things they are currently out of stock of; toilet paper, disinfectant spray, and of course, hand sanitizer. It makes sense, too. Hand washing has been repeated time and time again as one of the best ways to stay safe during COVID-19 so the demand for things like sanitizer is up.

But what about the supply? That’s where Ryan Lang, co-founder and head distiller, and Middle West Spirits come in.

“We’ve always used our excess alcohol for cleaning surfaces and sanitizing hoses, so we ask ourselves how we might scale our own efforts to meet the need here in our own community,” Lang said.

It took more than a month of planning to execute and they faced challenges throughout the process of getting approved to produce sanitizer. The World Health Organization approved a recipe that raised the alcohol base of hand sanitizers to 80 percent forcing Lang to begin establishing partnerships with regional distilleries who would send them fuel ethanol for additional distilling at Middle West. The result was an approved sanitizer, complete with a Middle West label.

“By mid-April, we’ve produced nearly 100,000 bottles of hand sanitizer, with about half of those going to first responders, shelters, and other community safety-net programs free of charge,” Lang explained. “As our production has ramped, we’ve been able to take some of this inventory and sell it by the case directly to the general public via an online store—a game changer in getting a low-cost sanitizer into the hands of consumers that have been unable to source sanitizer from traditional channels.”

Getting to the point of being able to produce 15,000 bottles a day—with the capacity to grow into 20,000 a day if needed—is a feat that took a team effort. Lang said his team worked tirelessly to get this off the ground. The Columbus Foundation also pitched in, as well as state and local officials to best get this product out to those in need.

“The Columbus Foundation stepped up and told us to just get going and that we would figure it out later,” Lang said. “We did the same internally with our team; ‘just get it done’ was the sense we all shared. We didn’t question the costs at the time, just the sourcing of hard to come by materials to make the sanitizer for our city.”