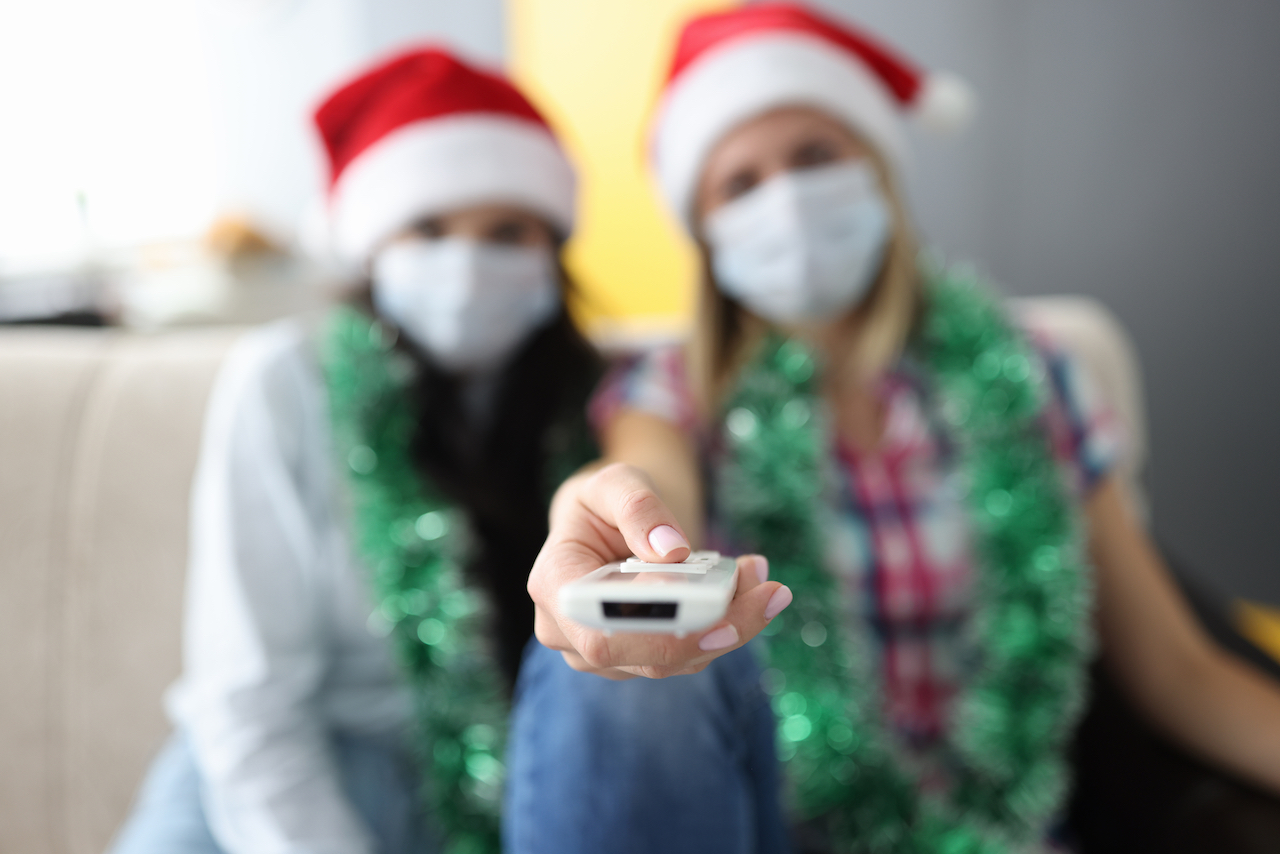 Giving (a lot of) thanks: local groups work with police departments to distribute holiday meals to families in need

Don’t worry, Columbus. You can still catch all your favorite holiday shows this year–they’ve just moved online. So grab some hot cocoa and your coziest blanket to check out these upcoming shows below:

Initially performed in Detroit, this show was rewritten to be set in Columbus and adjusted a bit to work virtually, said Leda Hoffman, CATCO’s artistic director and director of the show. Bringing art to Columbus this holiday season was important to her, Hoffman said, to fill that activities void left by the pandemic: “I think that experience means a lot to people.”

“A Columbus Christmas Carol,” a retelling of Dickens’ classic set in a Columbus bank, streams Dec. 16-27. Choose from an opening night ticket or a standard one.

Columbus Civic Theater opted for the air waves instead of the screen. This radio play podcast is based on a stage adaptation of Charles Dickens’ classic holiday tale. The show will be available for download Dec. 1 at no cost.

A rag doll named Eleanor is the protagonist of this story, based on the book of the same name by Denise McGowan Tracy. Eleanor lives in a magical world and longs for a best friend and home of her own. Tickets are on sale now for the show, which streams Nov. 27-Dec. 27.

Stars, they’re just like us. In this original virtual musical, Santa and Mrs. Claus decided to hold a virtual variety show in quarantine. Catch the show streaming Dec. 10-20 with a suggested donation.

The Abbey Theatre of Dublin – The Land of Forgotten Toys: A Christmas Musical, Virtual Edition

After Grace wishes for a great adventure, the young woman is magically transported from her family’s Wisconsin toy store to the Land of Forgotten Toys, just in time to try to save Christmas. Tickets are available soon for the show, which streams Dec. 18-27.

This collection of eight short plays will be filmed and available for purchase in December.