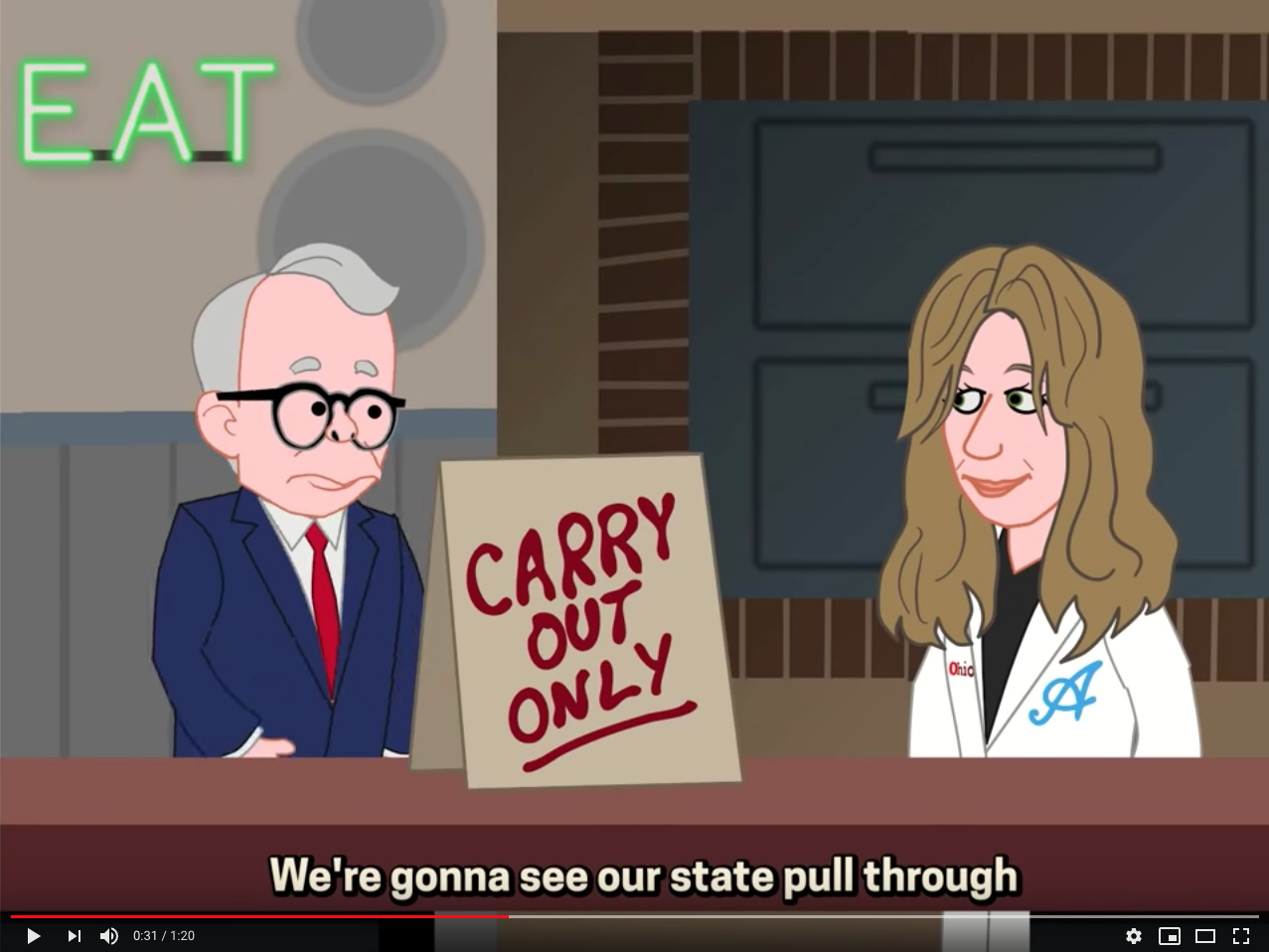 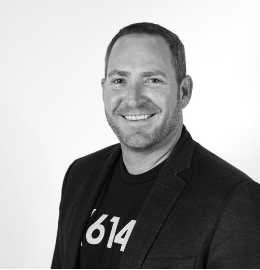 “I watched Governor DeWine and Dr. Acton’s press conferences, and all the Facebook comments I was reading conveyed a sense of great appreciation of their leadership. At some point I jokingly thought to myself that all they need is a theme song. Growing up in the days when every show had a theme song, the “Laverne & Shirley” theme popped into my head for some reason, said Stofka.

“I knew technically how to pull it off. The jokes started flowing the more I worked on it and bounced ideas off my family and a couple friends. It snowballed from there,” said Stofka.

The 1:20 video offers a light-hearted take on the state government’s efforts – led by DeWine and Acton – in combating the coronavirus pandemic. The video is based on a hilarious take on the “Laverne & Shirley” theme song, performed by Stofka’s friend, Elisa Grecar.

“My goal in this was to bring smiles to people’s faces. It’s so easy to focus on the negative and difficult to focus on the positive — not just in times like this but in life in general. I love that Ohio’s motto is “With God, all things are possible” — it made a perfect tagline at the end — and personally it has given me a lot of hope to get through this,” added Stofka.