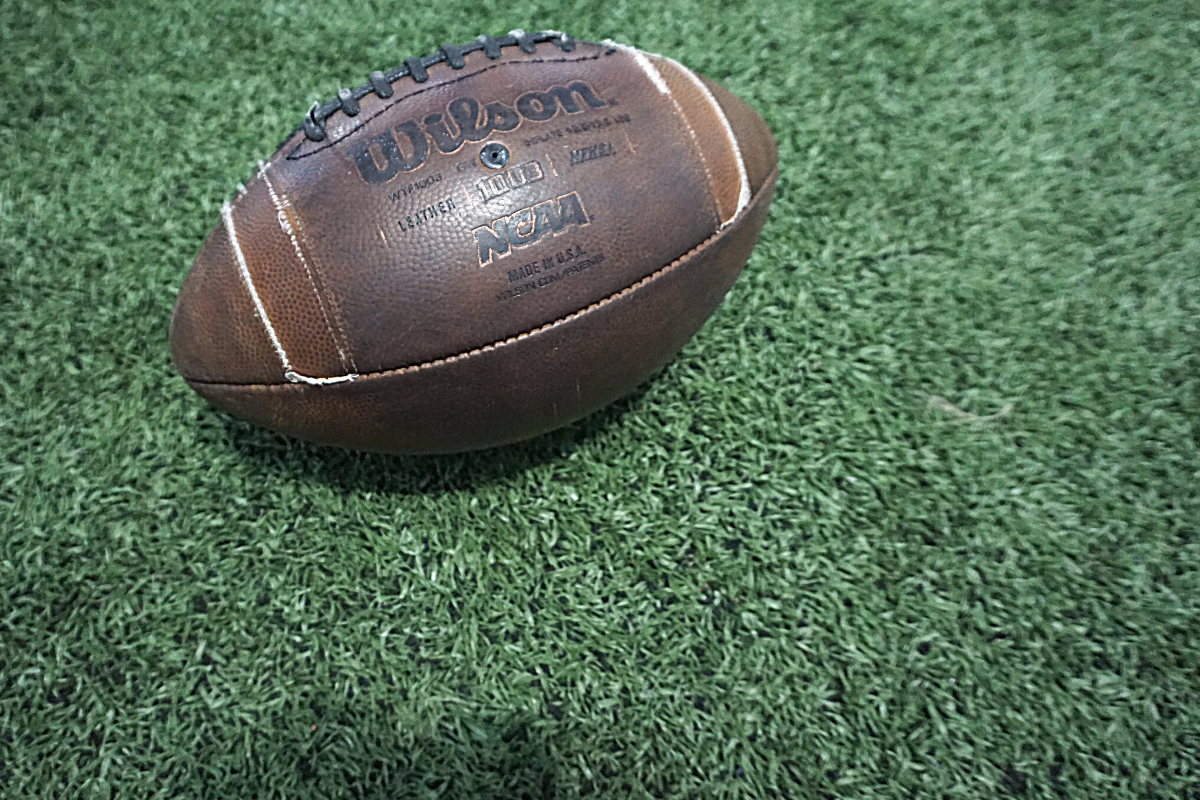 After the Big Ten released their proposed medical and safety procedures for the upcoming season, a group of 1,000 of the league’s football players said they did not believe it went far enough to protect them from the COVID-19 pandemic.

“Given that the players are the primary stakeholders in the business of college sports, we believe any course of action moving forward needs to include player input,” they said in their statement. “The NCAA — which is known for its zeal for regulations and enforcement — has had ample time to prepare for the safe return of its athletes to competition, yet it has done nothing. Its laissez-faire approach is forcing each conference and each school to create its own plan, resulting in inconsistent policies, procedures and protocols.”

They added they have started a good-faith dialogue with the Big Ten.

Ohio State captains were especially supportive of how their school has handled the situation.

“I feel pretty strongly about this,” said offensive lineman Josh Myers. “My level of comfort in our safety is really high. There’s nothing more that our coaches and trainers can do to keep us safe.”

Minnesota star receiver Rashod Bateman has announced that he’s sitting out the 2020 season rather than risk his NFL future. It’s believed that Penn State linebacker Micah Parsons will do the same, even though Penn State has now announced they are planning to play fall sports without fans in attendance.

“I can see where those guys are coming from,” OSU quarterback Justin Fields said in reaction to the news. “But I haven’t really thought of it yet.”

The Buckeyes are kicking off fall camp Thursday. They have been voted the No. 2 team in the country in the first Coaches’ Poll of the season.

To see the complete list of the protocols the Big Ten players want in place, click here.