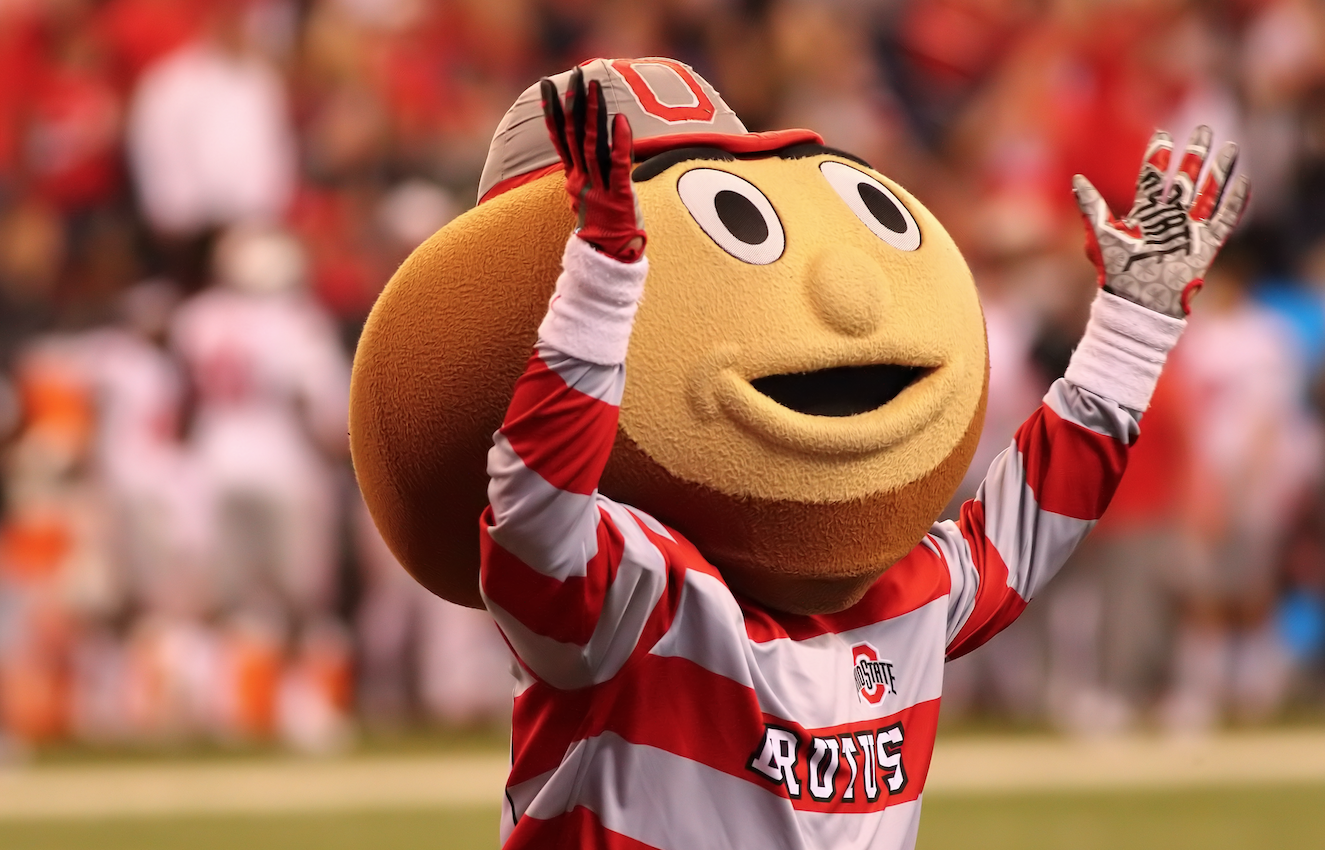 And just like that, the Buckeyes are two victories away from a National Championship.

Following their 22-10 victory over Northwestern in Saturday’s Big Ten Championship Game—during which running back Trey Sermon broke OSU’s single-game rushing record by gashing the WIldcats for 331 yards—Ohio State was selected as one of four teams to the 2020 College Football Playoff.

The Buckeyes (6-0) were awarded the No. 3 seed, meaning they face the likely top overall pick in the 2021 NFL Draft Trevor Lawrence and second-seeded Clemson in the Allstate Sugar Bowl Jan.1 in New Orleans. Unbeaten Alabama was awarded the playoff’s top seed; they will play 4th-seed Notre Dame in the Rose Bowl, which will also be held Jan. 1. The winners of both bowls will play each other in the National Championship, which will be held Jan. 11 in Miami.

And while the College Football Playoff selection is rarely a neat process, this year’s was particularly messy, due in large part to the carnage COVID-19 unleashed via game cancellations and unsynchronized conference scheduling.

While few dispute the depth of talent this Buckeyes team possess, many took umbrage with the team’s 2020 resume: a thin slate of six games, including Saturday’s contest. In fact, the Bucks at first weren’t even eligible to compete in the Big Ten title game, until an 11th hour rule change from the conference lifted their six-game requirement. Each of the other three playoff teams played 11 games on the year.

And while these cancellations were something OSU simply couldn’t control, a pair of unbeaten teams outside of Power Five conferences also couldn’t do anything more than they did: win every game they played. Both Cincinnati (ranked 6th) and Coastal Carolina (ranked 9th) put together perfect seasons, but did in weaker conferences than then the Big Ten, ACC, and SEC. Cincinnati is a member of the American Athletic Conference, while Coastal Carolina is in the Sun Belt.

“This is the area of times when the other group of five teams should say, look, either start respecting us, or at least tell us why you don’t respect us,” said ESPN analyst and former NFL standout Joey Galloway.

And there was unrest within the Power 5 Conferences as well. Jimbo Fisher, head coach of Texas A&M, which finished the season with an 8-1 mark but missed out on the SEC Championship game, seemed to take a veiled shot at the Buckeyes playoff bid this weekend.

“Seven straight SEC wins. Some schools haven’t even played seven games. If you want to pick the best four teams, we’re one of them,” he said in a postgame conference following the Aggies’ 34-13 victory over Tennessee on Saturday.

But—despite what Joey Galloway or an adrenaline-hyped Jimbo Fisher have to say about it—the process is fundamentally imperfect, and regardless of which teams are selected, there will always be dissent. The fact of the matter is this: The committee has made its decision, and the Buckeyes are going to the playoff. See you in New Orleans.