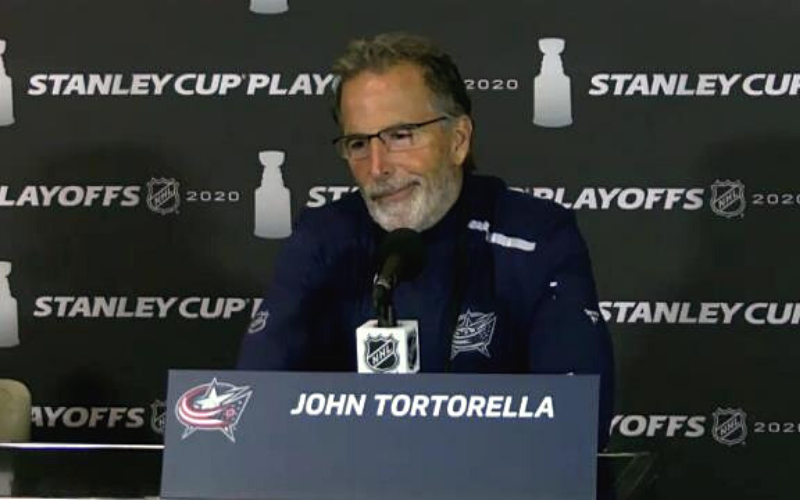 The Blue Jackets season is over after a 5-4 overtime loss to the Lightning in Game 5 of the best-of-seven Eastern Conference Quarterfinal, with Tampa Bay avenging their first-round playoff defeat at the hands of Columbus a year ago.

“I’m obviously really emotional about losing. It’s a hard one to take,” said captain Nick Foligno. “I wasn’t expecting to be done, to be honest with you. I was expecting to play Friday and Saturday.”

Columbus was down 2-0 when Foligno started a rally. His goal marked the fifth time he has scored in the six games he has played when the Blue Jackets were facing elimination.

After he put the puck in the net, Kevin Stenlund scored on the power play, and Alexander Wennberg added a goal. Those were part of a barrage of 24 second-period shots—a new postseason franchise record.

However, Kevin Shattenkirk broke the Blue Jackets scoring streak at the 12:33 mark, and Anthony Cirelli tied the game with 1:38 remaining.

Columbus leaves the NHL’s protective COVID-19 “bubble” as one of only three teams (along with Washington and Boston) to make the playoffs the past four years, but coach John Tortorella was left wanting more.