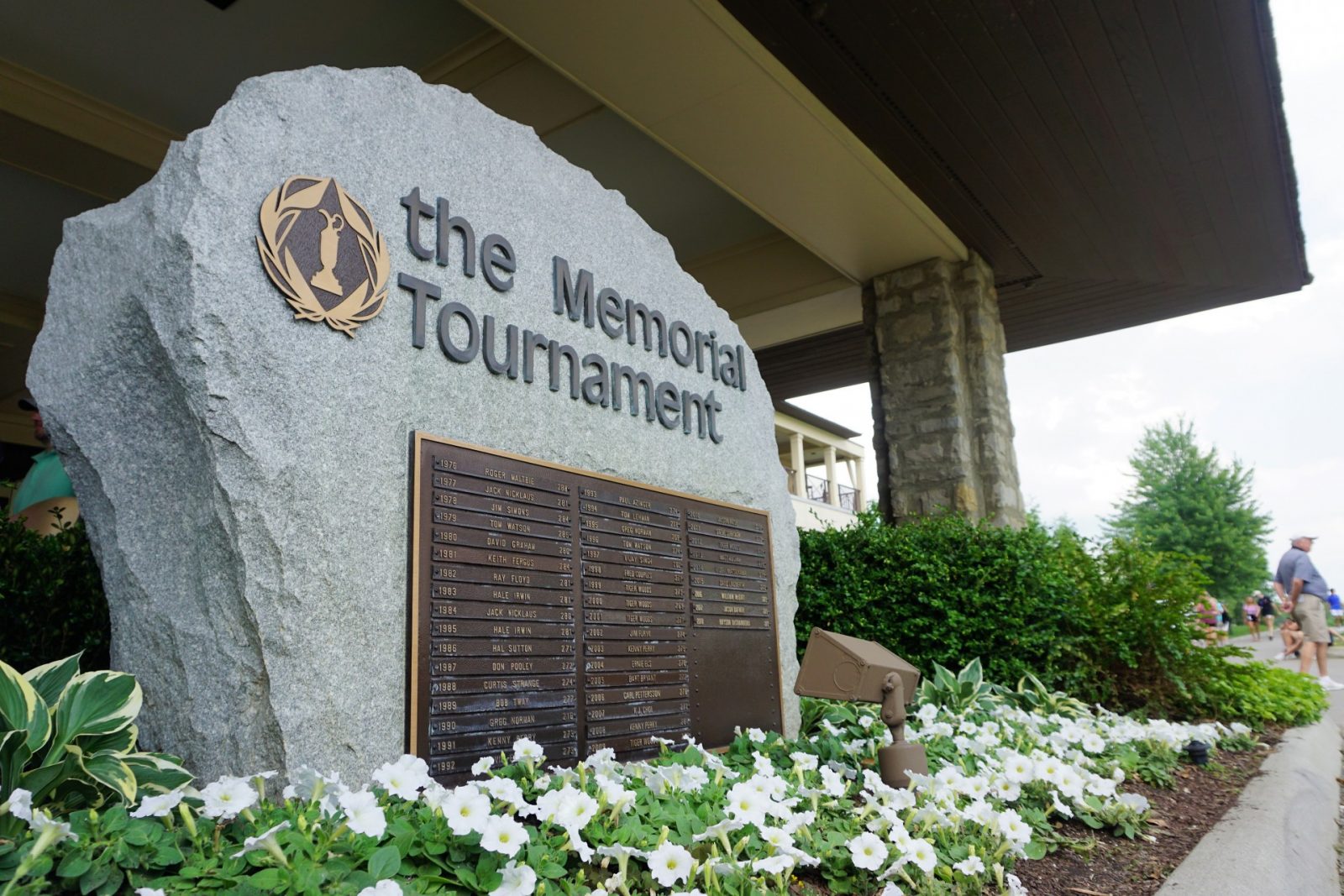 Recessions and the housing market

Tony Finau shot a 6-under-par 66 on the first day of this year’s Memorial Tournament to take the lead after the first round at Muirfield Village Golf Course.

He’s had success here before. He recorded the best finish by a rookie in the Memorial Tournament field by finishing in a tie for eighth place in 2015.

On this day, he had six birdies on the back nine to put him one stroke ahead of Ryan Palmer.

Golfers were fighting through breezy conditions. The wind was gusting up to 30 mph in the morning. However, they didn’t have to battle any distractions from the gallery, because there was no gallery.

After originally moving back the tournament by about a month, then planning to hold the event while limiting attendance to around 20% of its usual total, the PGA Tour announced the decision to stage the event without any fans to prevent the spread of COVID-19.

That decision has been costly to the city of Dublin. Normally the event brings in around $35 million dollars, but this year there is less foot traffic, and even businesses that are open, such as the Bogey Inn, could be impacted due to health guidelines that limit their capacity to host guests in order to allow for social distancing.