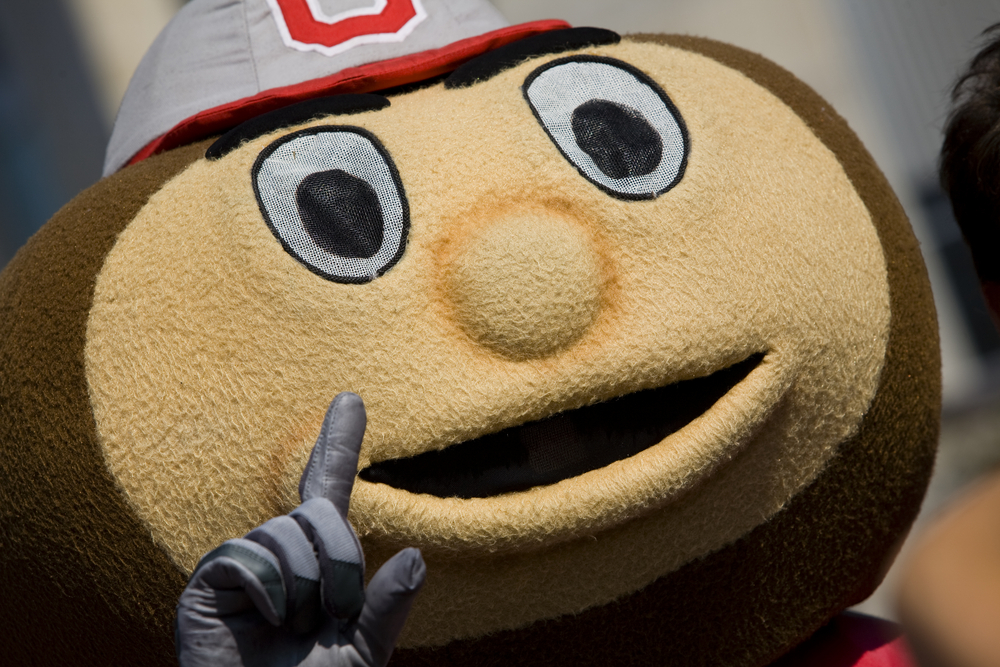 A mere 24 hours ago, the Buckeye’s entire season was in jeopardy.

Sure, they were the Big Ten’s best all-around team and boasted a 5-0 record on the season, but following yesterday’s cancellation of their matchup with the Wolverines, Ohio State would have concluded regular season play with fewer than the requisite number of games needed to participate in the Big Ten Championship.

But the conference has wised up and decided to allow their best team play in Indy. According to multiple reports, the Big Ten will lift the six-game minimum rule, meaning the Buckeyes will square off against Northwestern in the conference title game, pending approval from university athletic directors.

Following yesterday’s cancellation, the Big Ten implied the possibility of a rule change as well.

“The Michigan-Ohio State rivalry is one of the most important rivalries in all of sports. The conference shares the disappointment of our student-athletes, coaches, administrators, partners, and fans,” a statement from the Big Ten reads. “The conference is committed to transparency and will continue to collaborate with its member institution stakeholders to determine Big Ten Football Championship Game participation requirements as well as tiebreakers.”

With a 5-1 record, 14th-ranked Northwestern currently sits atop the Big Ten West. While the Iowa Hawkeyes are one game behind the Wildcats at 5-2, Northwestern holds the tiebreaker after defeating Iowa 21-20 on Oct. 31.

Coming off a 2019 campaign that saw them post a 1-8 record, the Wildcats have rebounded this season on the backs of head coach Pat Fitzgerald and the nation’s 15th-ranked defense, according to NCAA statistics.

So while the Buckeyes will have to work to earn every point on Dec. 19 against the Wildcats, it sure beats watching them watching this one from back home in Columbus.