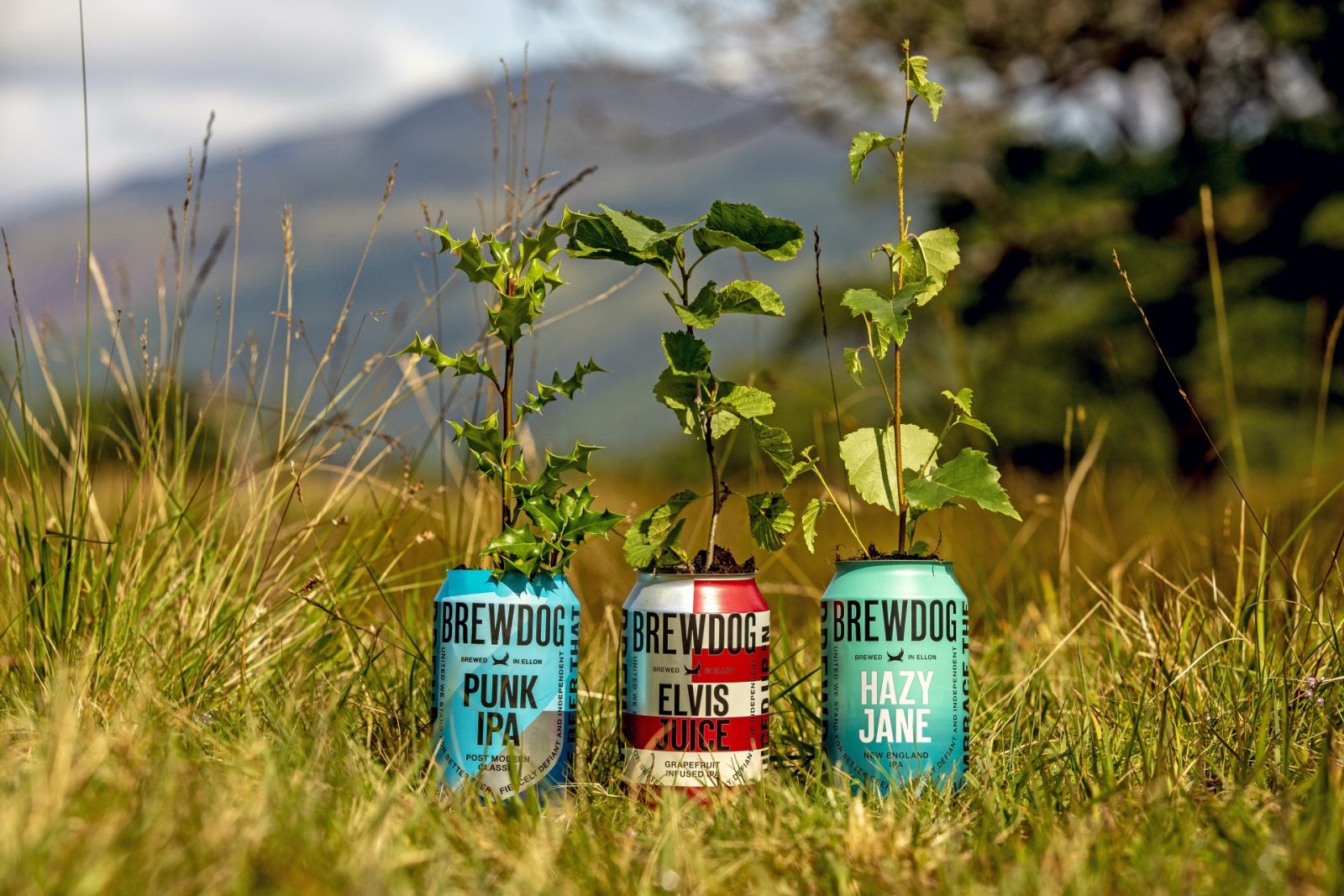 The Coast Wine House reopens with focus on outdoor dining

In an effort to fight climate change, BrewDog is now the first international beer business to go beyond carbon neutral…to carbon negative.

The Scotland-based brewery chain announced that it has purchased over 2,000 acres of land in the Scottish Highlands to plant the BrewDog Forest in addition to investing $39 million dollars in green infrastructure for its operations in the U.S. and the U.K., according to a press release. BrewDog claims these efforts will remove twice as much carbon from the atmosphere as the company produces each year.

Working closely with their lead scientific advisor, Professor Mike Berners-Lee, has been important to the owners of BrewDog, as is a commitment to transparency with their customers regarding the successes and the failures they encounter along the way.

“Our Carbon. Our Problem. So, we are going to fix it ourselves. Huge change is needed right now, and we want to be a catalyst for that change in our industry and beyond,” James Watt, co-founder and CEO of BrewDog, said in the press release.

BrewDog Forest, just north of Loch Lommond, will contain broadleaf native woodlands and peatland restoration, both of which work to sequester carbon, preserve the natural environment, and promote biodiversity.

BrewDog’s green infrastructure projects will produce results Columbus customers can see right here at home, including installing solar panels to power the Canal Winchester location; an anaerobic digester, which will serve the dual purpose of cleaning wastewater and producing carbon dioxide for carbonating the brewery’s beverages; and using electric delivery vehicles. Similar advancements are being implemented at the chain’s U.K. facilities.

Watt said it is up to industry to protect our planet in the face of government inaction.

“The scientific consensus is clear: we are sleepwalking off the edge of a cliff,” he said. “Unless the world confronts the urgent carbon problem, science tells us that the results will be catastrophic.”

More information on BrewDog’s conservation efforts and a full sustainability report can be found on the company’s website here.