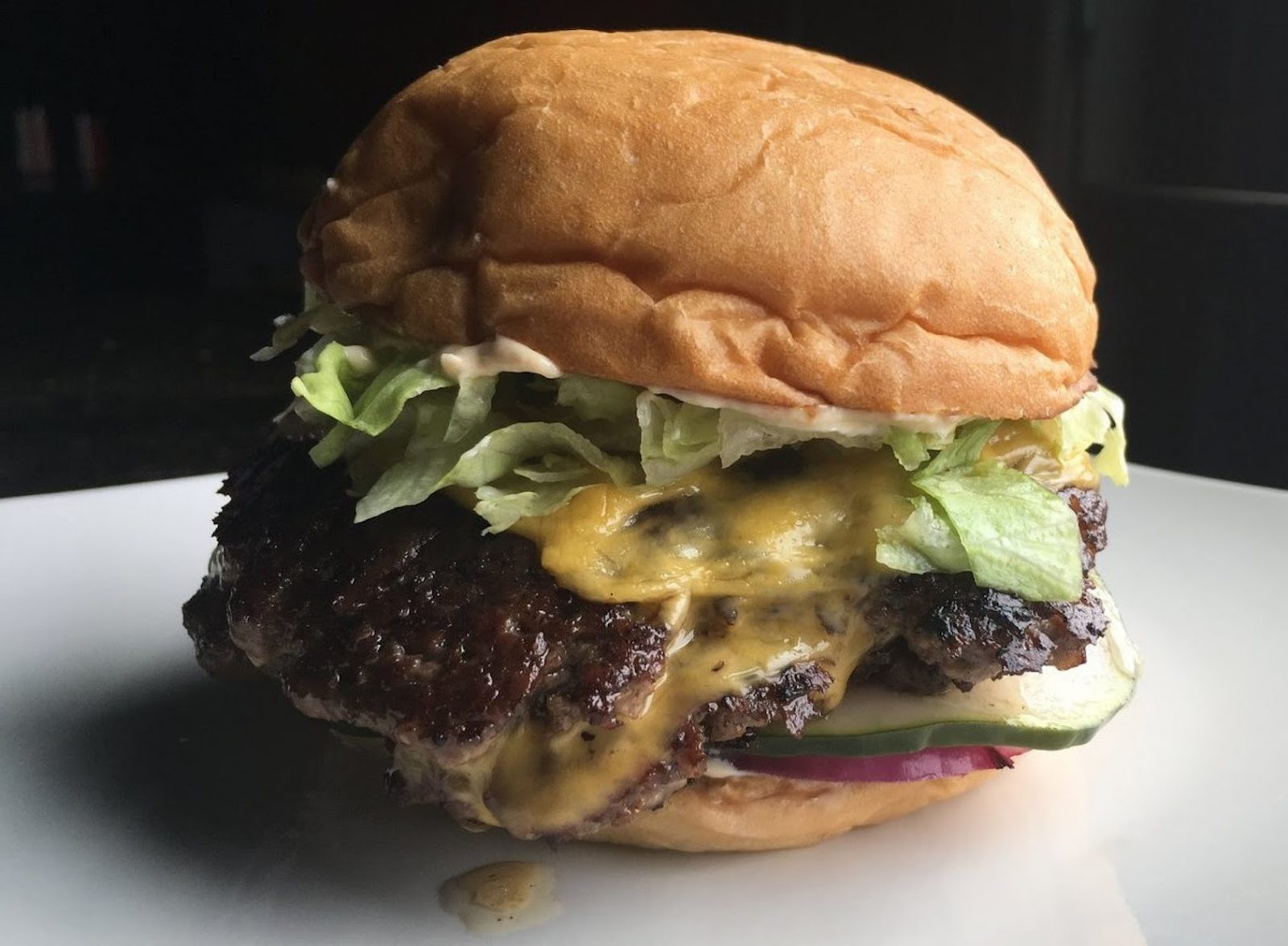 Not time for hibernation yet: Columbus Zoo begins fall season

Preston’s: A Burger Joint is opening a permanent location in downtown Columbus.

Preston’s started as a food truck, but they recently decided to put down roots in what had been a vacant stall between Firdous Express and American Nut Company at North Market.

“This town is no stranger to burger joints, but Preston’s is on another level,” said North Market’s Executive Director Rick Harrison Wolfe. “Top-notch ingredients and preparation make them best in class by far. We’re proud to be their first permanent location and know they are bound for burger greatness.”

Preston’s is known for their signature a smash-grilled burger made from Ohio beef, American cheese, crisp lettuce and pickles, and special sauce.

“Opening in the North Market is a great first step for the expansion of our business. Downtown Columbus has a rich history and is home to a lot of new businesses and residents and we’re excited to be a part of it,” said the company’s CEO Reed Woogerd.

The new restaurant is expected to open in mid-October.