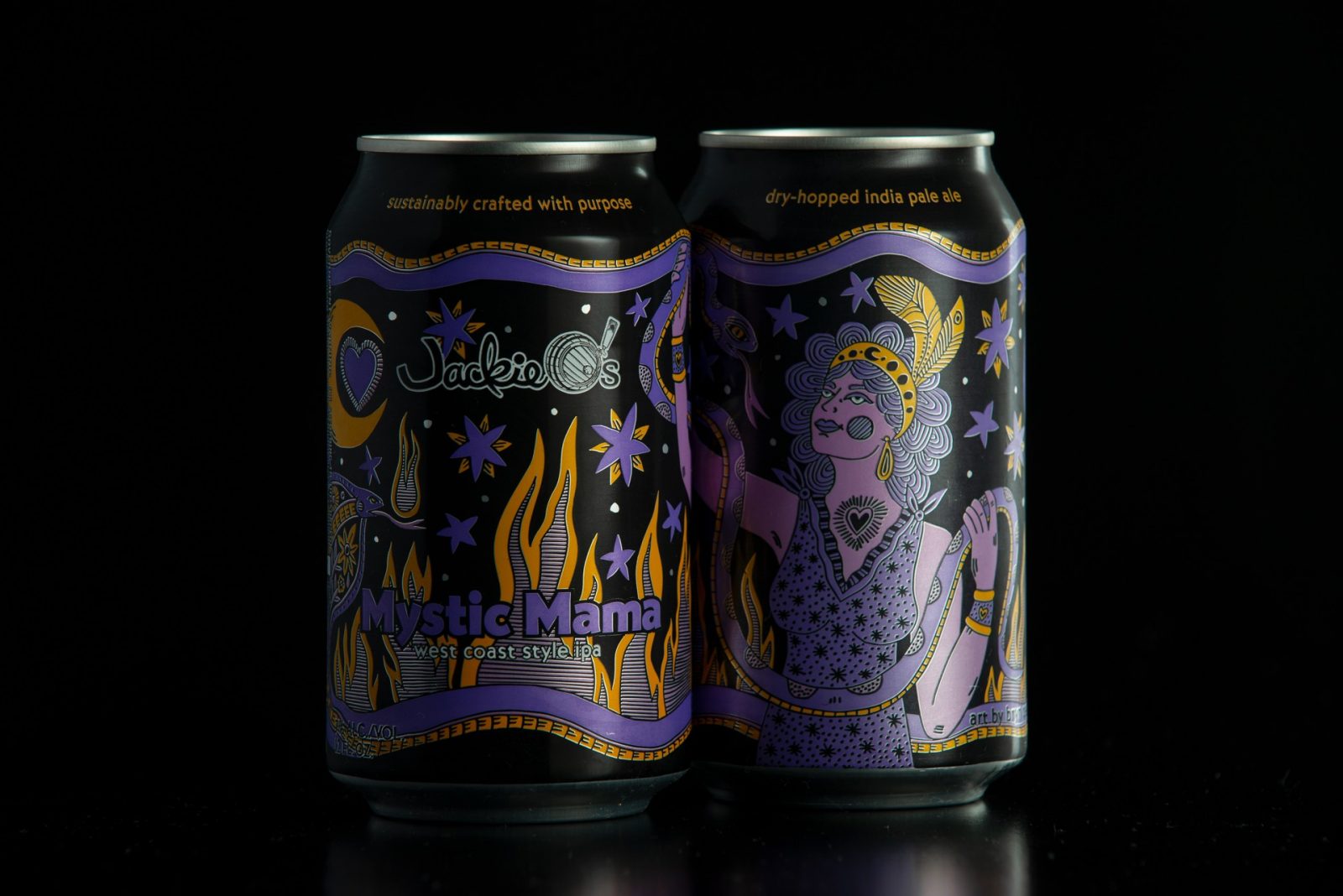 Franklin County Board of Elections mails out incorrect ballots

Popular Athens, Ohio-based brewery Jackie O’s is coming to Columbus, Ohio, after having purchased the site once occupied by Elevator Brewing, Co.

In the coming months, Jackie O’s hopes to start carryout service with to-go beers and merchandise from 171 N. 4th St., the former site of Elevator’s taproom.

“This is something we’ve been dreaming about for years,” said Jackie O’s owner and president Art Oestrike in a press release. “We are excited it’s finally becoming a reality and can’t wait to bring Jackie O’s to our supportive customers in the Columbus community.”

Jackie O’s was founded by Ohio University graduate Oestrike in 2005, and he has gradually grown that business into a successful brewpub, restaurant (complete with its own bakery), and brewery with taproom in southeastern Ohio.

They even have several greenhouses in the area’s farmland allowing them to grow their own ingredients.

This is their first expansion outside of that footprint, and a spokesperson told us that it’s a “definite possibility” that Jackie O’s will create special brews only for sale at its Columbus location, similar to something they’ve done in Athens.

Meanwhile, Columbus is losing one of the first craft breweries to come here. Elevator’s launch was in 1999, but the owner, Dick Stevens, decided to sell the business and its equipment this summer citing losses due to the COVID-19 pandemic.

Elevator Brewery & Draught Haus at 161 N. High St., however, has separate ownership and remains in business.