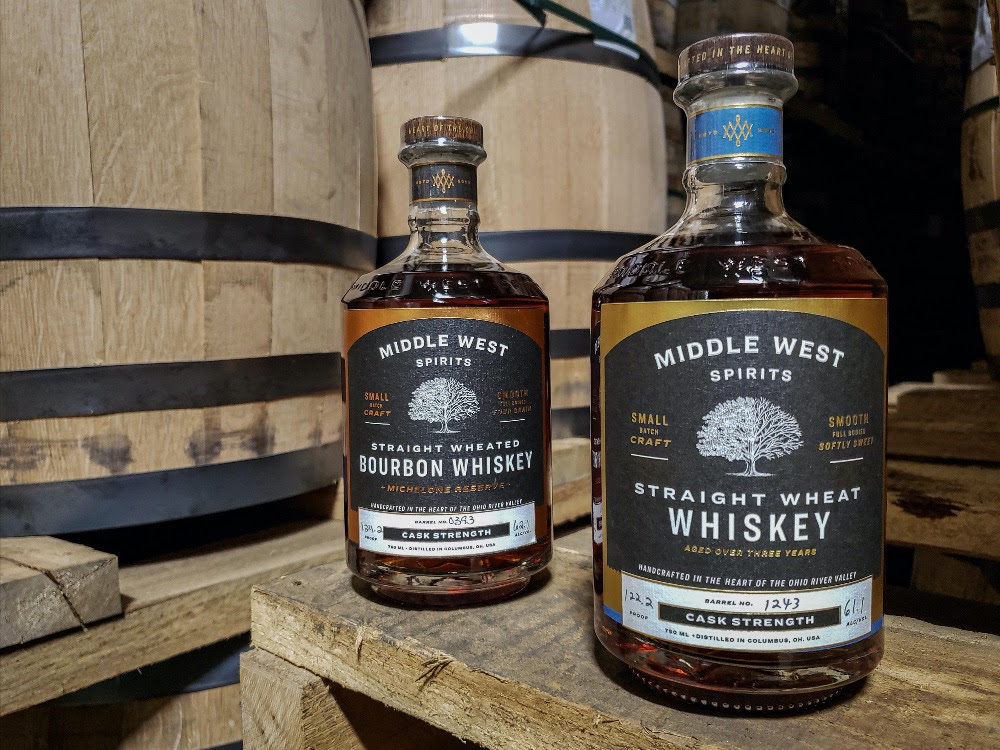 I won’t lie to you, good things have been hard to come by in 2020. But with Grandview’s Echo Spirits Distilling Co. giving us a definitive date for their grand opening, there’s at least one more thing we’re raising our glasses to.

On Dec. 10, the new craft distillery, located at 985 W. 6th St., will open its doors and its chic, tasteful bar space to the public.

Although the Grandview-based distillery has been operating since this summer selling their spirits to go, patrons have yet to be allowed inside, and we’re glad that’s about to change.

Echo Spirits will offer a full slate of cocktails made from their trio of original spirits, which include rum (84 proof), a classic rye whiskey (93 proof), and genever (75 proof), which is a malt whiskey boosted with the addition of interesting herbs, roots, and other botanicals.

The distillery emphasizes the value they put in the relationship between distiller and consumer, and we can’t wait to get to know them better as well. Cheers.

Here’s something else to keep you warm this winter. In fact, you may need to turn off the fireplace for these two.

Cask strength refers to whiskey that hasn’t been significantly diluted after coming out of the barrel, and these new Middle West whiskies won’t disappoint you in this regard. According to the distillery, Cask Strength Wheat Whiskey clocks in at an impressive 122.2 proof, with Cask Strength Bourbon even stronger at 124.2 proof. For reference, Jim Beam Kentucky Straight Bourbon Whiskey is 80 proof.

To send a reservation for bottles of your own, email [email protected] with your name, phone number, and how many bottles of each release you’d like (although there is a max of two). A reservation doesn’t guarantee you’ll land one of these limited releases, but Middle West will send you a follow-up email to let you know which bottles have been confirmed for you.

Bottle pickup begins on Dec. 9 at 11am, and for many, bottle sampling begins shortly after.