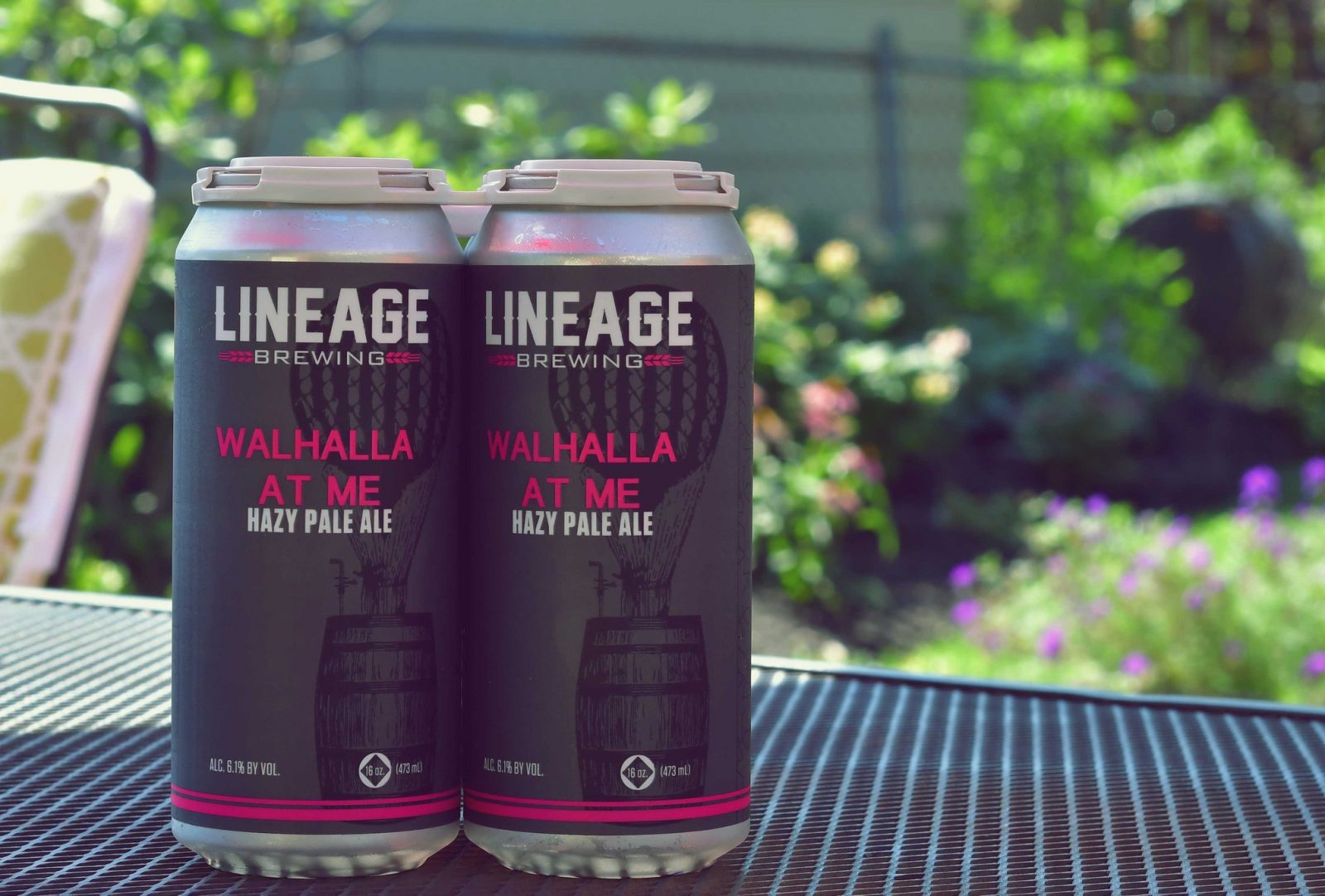 COVID-19 has been tough on Lineage Brewing, but that hasn’t dampened the brewery’s can-do attitude.

Lineage released its first canned beer earlier this month, and has since made three of its popular brews available for pick up at the Clintonville brewpub. Previously, the brewery made the majority of its sales from the tap at its own bar, with some distribution to other local establishments. Jessica Byrne, responsible for marketing and business operations at Lineage, said it was a move that had been in the works for years, but recent developments made it a necessity.

“With COVID bringing about all the challenges in our normal production because of the shutdown and the reduced occupancy of restaurants now, we were pretty limited in what we could do,” said Byrne. “That kinda just made this a top priority.”

The three beers available to take home for the first time are Walhalla at Me, a hazy pale ale; Wake Life, a blond ale; and Spaceship #6, an American IPA. All are available in 16-ounce 4-packs

Although production is now up and running, it wasn’t easy getting there, Byrne said. Lineage had been shopping around for a warehouse to start a canning line for the past two years, but the pandemic meant there was no time to find the perfect spot. Now, beer is being canned in-house at Lineage using a machine purchased from Ill Mannered Brewing Co., which allowed Lineage to circumvent the months-long wait on canning machines that many similarly struggling breweries are contending with.

“We were very lucky that the local craft beer scene—other breweries—we do still lean on each other. We support each other, and we’re trying to help each other through this tough time,” Byrne said.

Even the can size was not Lineage’s first pick. With people staying home more than ever, Byrne said canned beverage sales have skyrocketed, leading to a shortage of aluminum cans. Instead of contending with industry giants like Coca-Cola and Budweiser for 12-ounce cans, Lineage opted to go up a size. Despite the difficulties, Byrne is excited that Lineage can finally provide something she said fans have been asking about for years.

“It’s been a learning experience,” she said. “We’ve been very thankful for all of our customers supporting us through this whole pandemic.”

Cans can be ordered on the Lineage Brewing website here, or at their brewpub at 2971 N. High St.