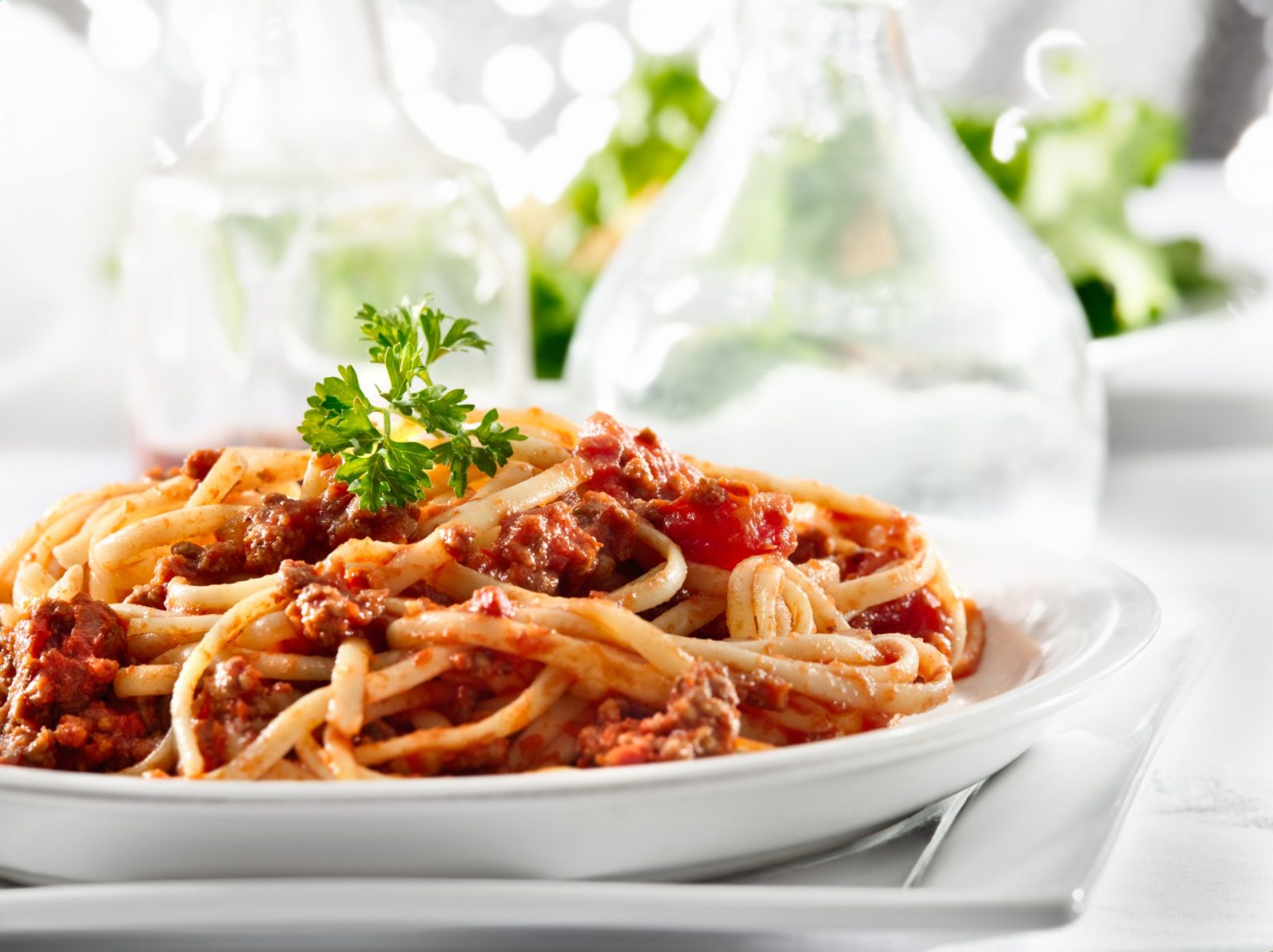 La Scala–a beloved Dublin institution known for serving first-class Italian cuisine in a restaurant and banquet setting–will be closing its doors at the end of October after nearly 50 years in business.

According to owner Nick Lalli, the business (not the building), located at 4199 W. Dublin Granville Rd., is currently for sale. Lalli is open to selling the brand, but if no new buyer comes in before October 31, the restaurant will be forced to close its doors for good.

And while many businesses, particularly restaurants, have been affected by COVID-19, La Scala was decimated by it.

“We’re closing due to COVID, 100%,” said Lalli, clarifying that the loss of business revenue during the spring shutdown and loss of banquet bookings due to COVID was what drove the business to close its doors.

His father, William “Willi” Lalli passed away this summer due to complications from the virus.

Willi, who owned the restaurant alongside Nick and maintained his role of head chef, was one of La Scala’s original employees when it first opened under a different owner in 1972. Willi then purchased the restaurant in 2007, bringing in many of his own recipes that have since become local favorites.

Willi’s tragic passing wasn’t the only blow the pandemic dealt to La Scala, however.

“We’re a restaurant and a banquet hall, but now there are just no banquets, that’s really what it is,” he said. “What was going to be a record year—everyone wanted to get married in 2020–is nothing now. At this point, December is typically booked, but we don’t have anything at the moment.”

Lalli noted that the overhead of running a banquet hall is much higher than that of a restaurant, which was one of the main obstacles in keeping the business open.

Even though the situation is unfortunate, Lalli and his staff want guests to enjoy dining at La Scala one last time during the coming months as a sendoff to the longtime Dublin eatery. “We’re calling the month of October ‘The Last Song,’ and we want everyone to come,” he said.

Lalli also noted that for fans of Willi’s cooking, Columbus diners still have an opportunity to experience it whenever they want at Vittoria, an Italian restaurant in Powell that Nick purchased last year.

“We appreciate all of the patronage we’ve had through the years, and they should know that all of Willi’s recipes live on at Vittoria.”