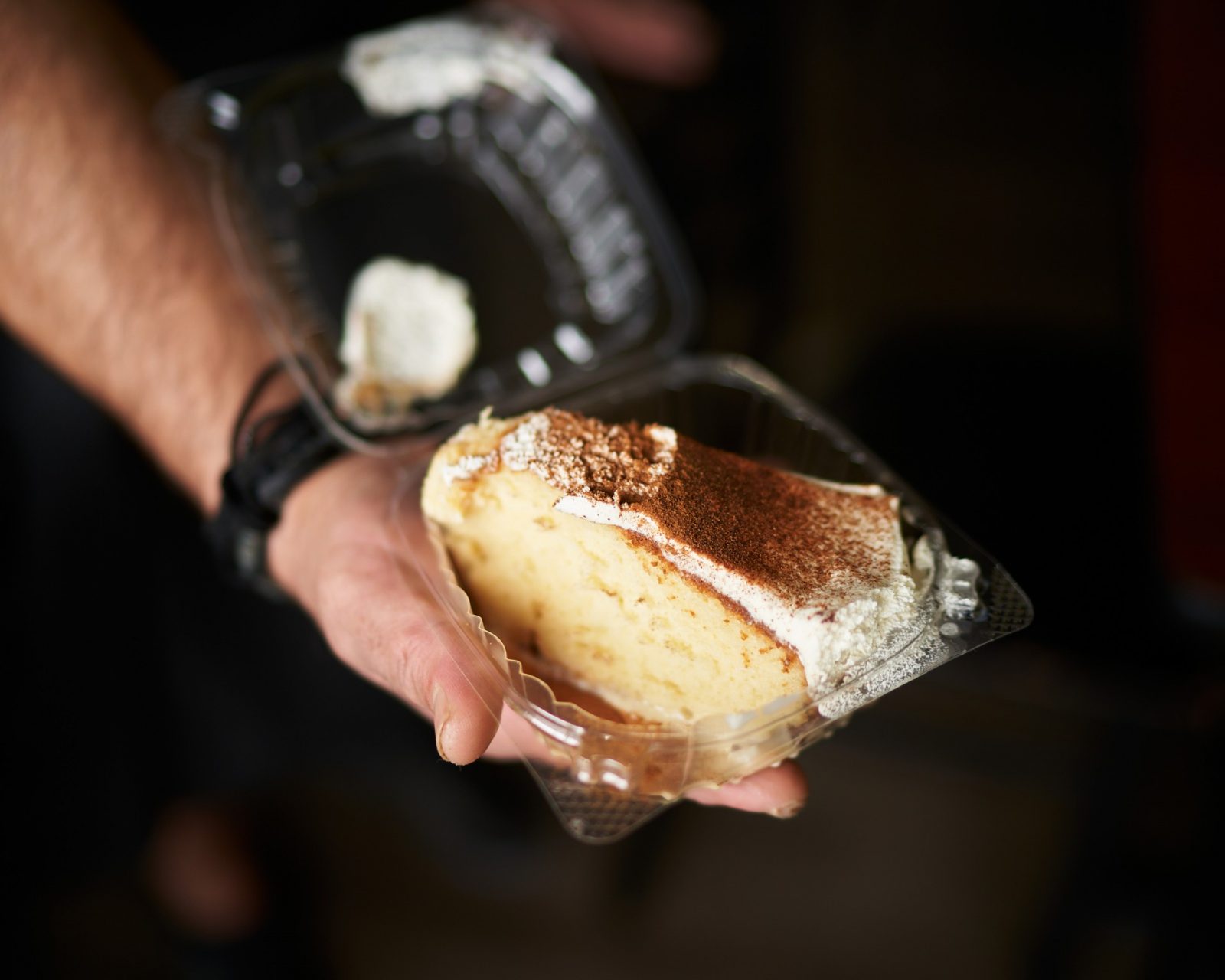 Some recipes are handed down through generations of family members, kept as closely guarded secrets from the outside world. For the award-winning tres leches cake at Si Señor Peruvian Sandwiches, this was not the case, according to Guillermo Perez, who owns the restaurant alongside wife Christell Gózzer.

“When we decided to put it on the menu, I started looking at recipes, but I didn’t want to make it, I was just too busy making all of our sandwiches. So my wife made it. I showed her a couple of recipes that sounded good,” Perez said.

But here’s the catch. Unlike Guillermo, who had worked in the restaurant business for most of his adult life before opening Si Señor with Gózzerin 2010, she had very little culinary experience at the time.

“She’s not a cook; she had never worked in a restaurant at all. That’s why I’m laughing, because everybody loves the cake now,” Perez said with a smile. But whatever was lacking in experience was more than made up for in sheer determination and effort. “She worked so hard on it. She used all these recipes and probably made 20 different cakes until she got it right, the way she wanted it. It was the way I wanted it as well.”

It appears this is also how the city of Columbus wanted the cake too, since it’s become one of the restaurant’s most popular items and was recently acknowledged by Yelp as the top Tres Leches cake in the state of Ohio.

“It makes us feel happy. You put a lot of work into that, and we want to make sure we can serve it at a fair price,” Perez said of the recognition.

The cake at Si Señor, like the best iterations of the classic dessert, hits all the right rich, sweet notes, and has a texture that’s borderline custardy. Made with three types of milk–condensed, evaporated, and heavy cream–it makes for a truly decadent finish to any meal. What makes this one really special is that the surprisingly airy, spongy cake doesn’t come off as exceedingly heavy or cloying, and it’s all beautifully offset with a sprinkle of ground cinnamon on top.

Initially, however, their iconic dessert didn’t even make the menu. It wasn’t until several months after Si Señor launched at its original downtown store that the pair decided to add the cake.

They’re sure glad they did. And so are we.

Si Señor’s downtown store is temporarily closed due to COVID-19, but the Grandview spot at 1456 W. 5th Ave. is currently open. More information and a full menu can be found on the Si Señor website.