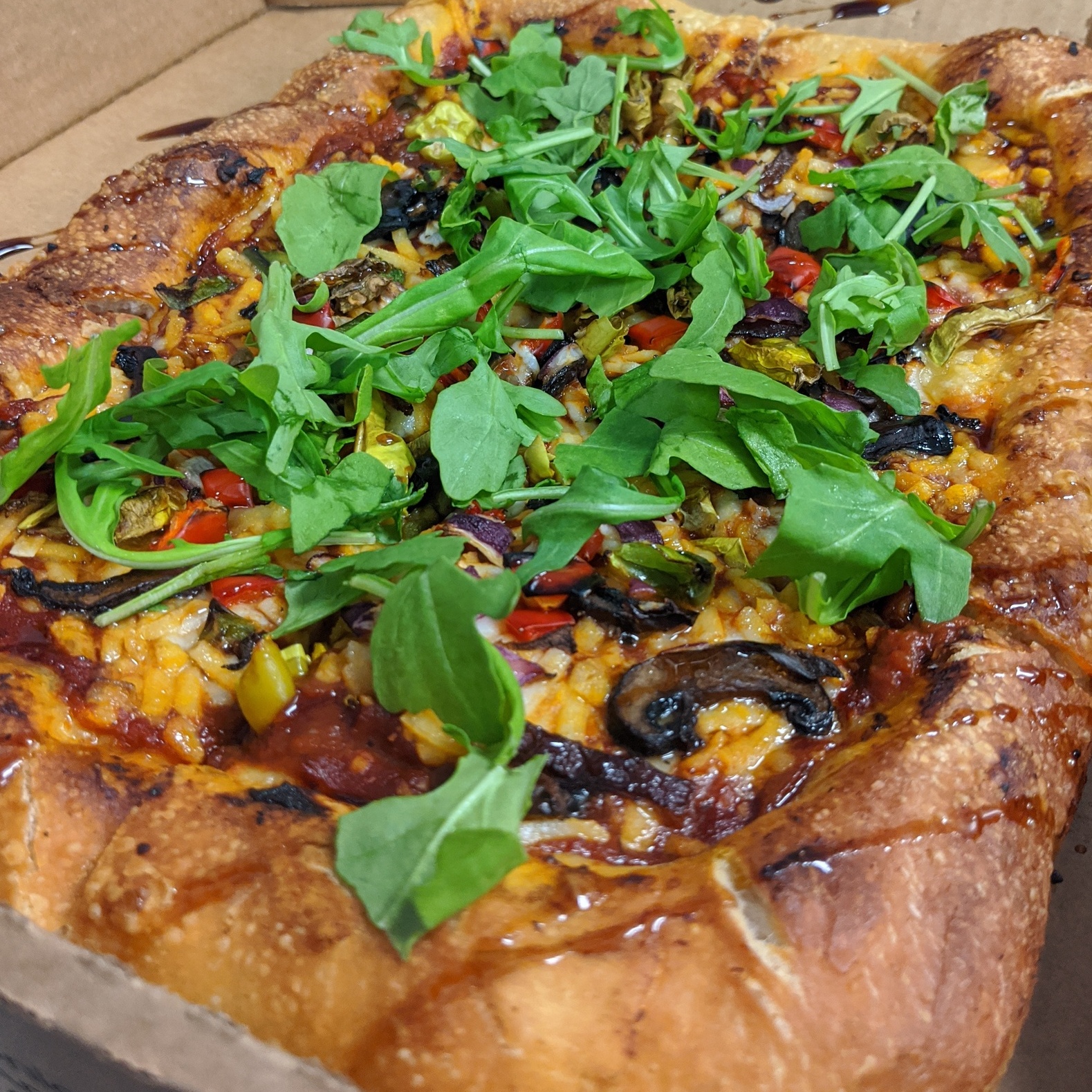 Chad Goodwin is ramping operations back up at his downtown vegan restaurant 4th & State, after a summer that was even more tumultuous for him than it was for the average restaurant owner.

Not only has Goodwin been dealing with the fallout from the COVID-19 pandemic, but he also had around $7,000 worth of damage done to his store windows during the Black Lives Matter protests.

“If I had known this is what the business landscape would have looked like when we were opening this last year, maybe we would have started learning how to install glass as a side hustle, just in case,” he laughed.

Goodwin’s ability to have a sense of humor about the matter is fueled by his perspective on the BLM protests and their place in the greater scheme of things.

“You’ve got to shake up the status quo if you want things to change,” said Goodwin. “And we understand. The windows? That was a temporary setback for what hopefully is another major step forward for Civil Rights and everybody feeling safe and having access to opportunities in this country.”

The glass at the front of the store isn’t all that is new at 4th & State. Goodwin has been trying new items on his menu on a frequent basis to find out what appeals to his customers.

One option that has proven especially popular? Their stuffed crust pizza.

“That’s been a huge winner for us, and we’ve been building around that with a couple different sandwiches and shareable options.”

The staple of the menu, however, remains the Vrunchwrap, which Goodwin describes as “like the brunch version of a Crunchwrap from Taco Bell.”

If you head to 4th & State, or choose to order online, there is a chance that you will be served by one of Goodwin’s own family members.

“We’re pretty bare-bones staff wise right now,” Goodwin admits. “My parents are working a lot. It’s a family business, and they’ve certainly seen their hours increase in the last week or so, but we’re bringing on some new team members right now.”