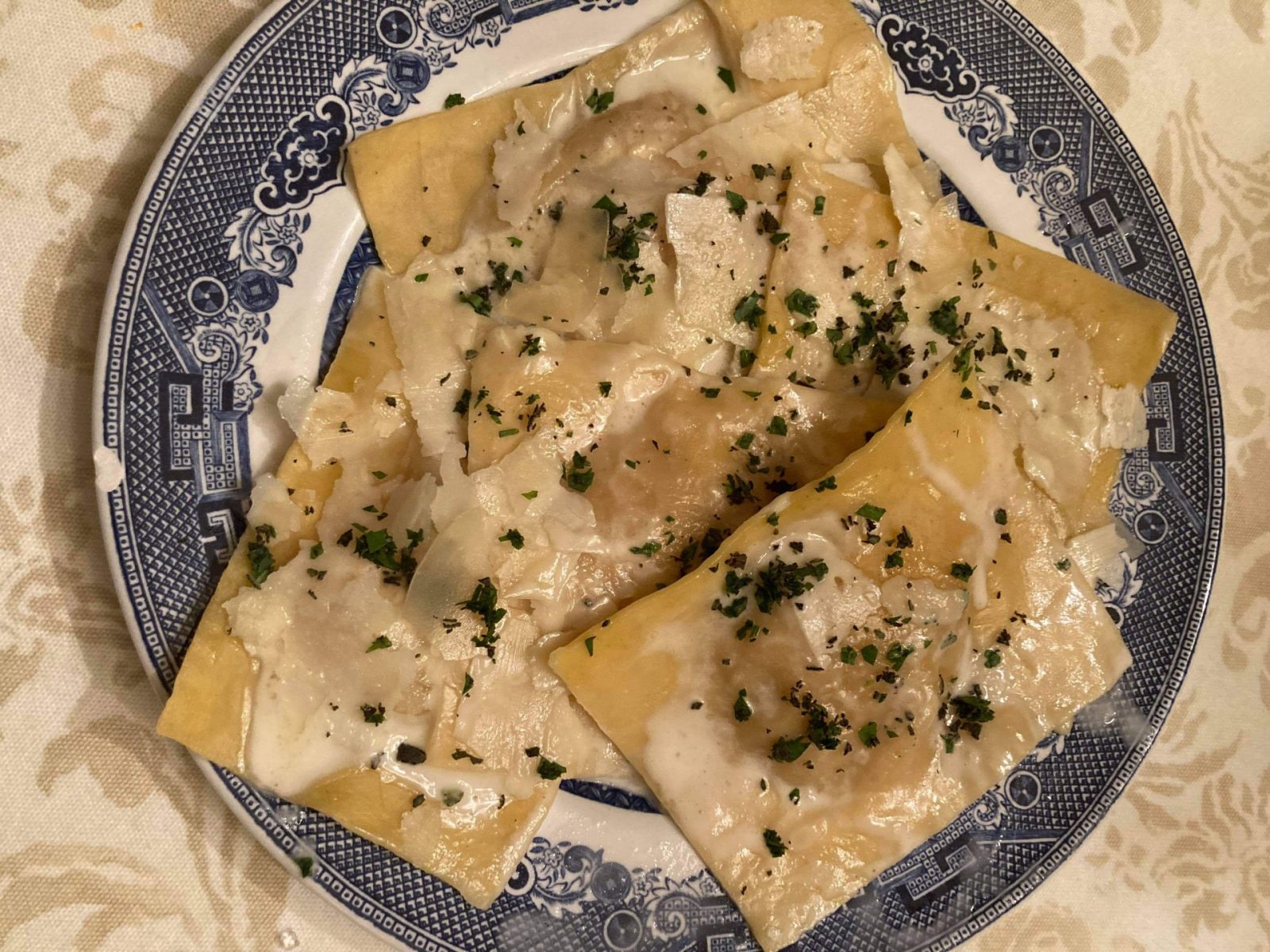 Erin Donnelly was determined to prevent the pandemic from affecting her Thanksgiving meal.

The Worthington resident had begun calling grocery stores in September to make sure she could buy pumpkin ravioli.

Although her Aunt Kim had made the dish on Thanksgiving since Donnelly was in middle school, this year, due to the pandemic, Donnelly planned to only share dinner with her parents.

But when Donnelly had a hard time finding the ravioli needed to make the dish, a chef at Basi Italia pulled through.

“I just felt really determined to get it,” Donnelly said.

Grocery stores did not carry the ravioli, and the restaurants she began calling didn’t either.

After posting in the Support Central Ohio Restaurants Facebook group, Donnelly said she received 100 comments with suggestions. She had already called nearly 20 places to no avail, but began calling again in earnest.

When she called Basi Italia and spoke to General Manager Caitlin Lahr, Donnelly said she was feeling so disappointed that she was sure it came through in her voice. When Lahr called back and said her chef would make the ravioli, “I just started crying,” Donnelly said.

The chef even packed alfredo sauce, parmesan cheese and parsley with the ravioli so Donnelly could prep the dish just like her Aunt Kim did.

According to Lahr, when Donnelly called she told her that they didn’t carry the ravioli for takeout and offered a few suggestions for where to find it elsewhere. But as the two women got off the phone, she could hear the defeat in Donnelly’s voice.

“It became clear that her sadness went well beyond ravioli, beyond food,” Lahr said. “She, like so many of us this year, was mourning something greater.”

So Lahr decided to ask the chef if he would be willing to hand make the ravioli for Donnelly.

“He didn’t blink an eye,” Lahr said. “I believe his exact words were, ‘whatever we can do.’”

Most people are in the hospitality business because they genuinely enjoy taking care of other people, Lahr said. Having to pivot to offering carryout only because of the pandemic has made creating a great experience for their guests more challenging.

“The opportunity to help Erin truly warmed our hearts and reminded us that we can still do good things for people,” she said.