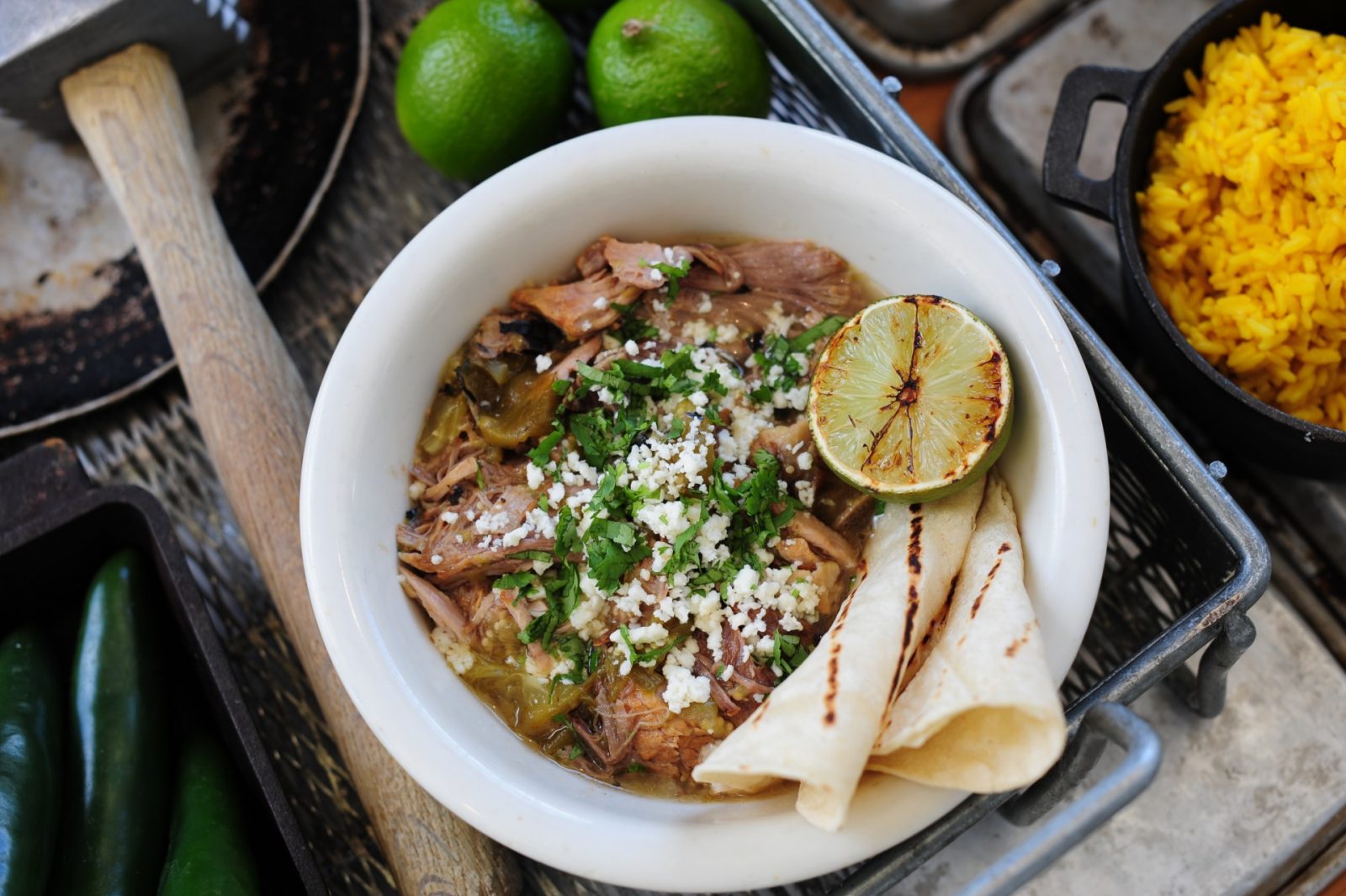 We’re not shy about it–fall is one of our favorite seasons for cozying up and chowing down.

If the mere thought of butternut squash and pumpkin everything makes your mouth drool too, here’s some inspiration for where to go to indulge that fall spirit.

Pre-pandemic, 101 Beer Kitchen’s menu would change quarterly, said co-owner Jessica Kittrell. This fall, although the menu has shrunk a bit, the restaurant has still managed what Kittrell describes as a “modest fall update,” bringing back fan favorites.

If a hearty chili is what you’re after, try 101 Beer Kitchen’s roasted pork and tomatillo chili. Served over saffron rice, this is a thick, stew-like chili that’s served with corn tortillas and charred lime.

One appetizer that appears yearly is butternut squash perogies, Kittrell said. Brown butter and sage sauce sets the stage for pierogies stuffed with butternut squash and pecorino cheese. The dish is served over wilted spinach.

“People just wait for them and love them,” Kittrell said.

Similar to 101 Beer Kitchen, The Guild House also has done a limited version of a seasonal menu this year, keeping some staple items and swapping out about a third of the menu, said Executive Chef Matt Walton.

This bird is the gold standard in that country, Walton said, because it tastes more like duck than chicken. The chicken breast and thigh are prepared with a lacquer of Appalachian spicebush berries infused with local sorghum molasses, to create a dark, crispy skin. The dish is served with locally-sourced onion varieties, baby winter greens, and apples.

“I have never in all my time in restaurants sold so much chicken,” Walton said.

Another fall item to look for on the menu is Shagbark Grits, which Walton said were inspired by how his Italian grandmother made him grits in the fashion of polenta.

The grits, sourced from Shagbark Seed & Mill in Athens, are cooked in cream and finished with shaved parmesan, fresh cracked black pepper and pink peppercorns, and topped with egg yolk. Walton said he gets a heavy hit of nostalgia every time he makes them.

For dessert, you must try the fig cake with almond dacquoise. This decadent treat features layers of fig and ricotta cheesecake.

After the spring shutdown, the Refectory emerged with a dynamic, ever-changing menu, making it the perfect place to take advantage of the latest seasonal offerings.

The shift has meant that the Refectory’s menu has evolved into a tasting menu focusing on small and medium plates eaten in courses, Boulos said.

“People have just been absolutely enthralled,” he said.

One new dish Blondin tried for the first time is already generating buzz. Boulos said a customer came in one night specifically because he had heard about the mushroom flan.

The vegetarian dish features braised brussel sprouts and celery velouté–and like the other items on the menu, we can’t say how long it will stay.

Did we miss your favorite fall menu? Share it with us in the comments below!