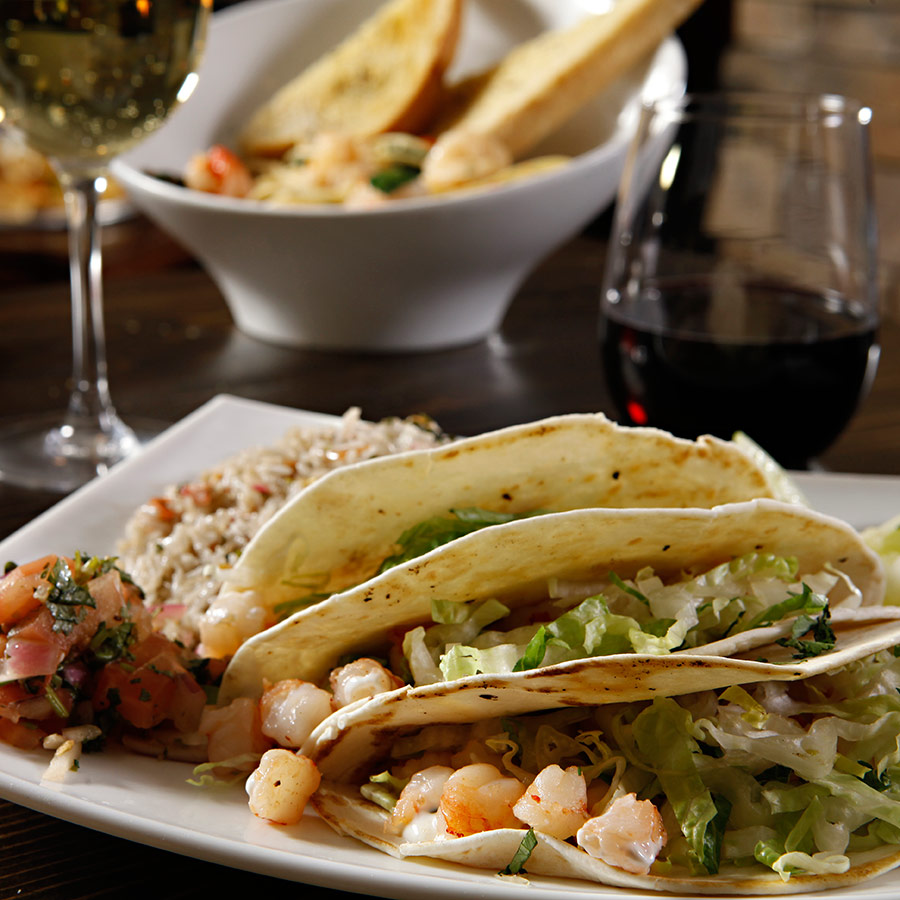 The Blue Jackets are back

You may have heard the story. Two years ago in a city far, far away, a Cleveland-based taco place sued Columbus’ Condado Tacos because of its “use of street art and the checklist-style ordering sheets is identical to Barrio’s,” to a similar taco establishment up north. The lawsuit came after the two-year non-compete agreement expired and following Condado opening up a location in Cleveland.

Things are going to get even testier between the two.

Barrio Tacos plans to have its first Columbus location ready for orders this September, according to a report from ABC6. The taco restaurant will replace the Winking Lizard that was located at 1416 West Fifth Avenue.

With the ever-changing climate of the pandemic, who knows if the September start date will stick, but you will have more than a fair pick at taco restaurants come this fall.

The capital city is about to become one crowded taco shell.