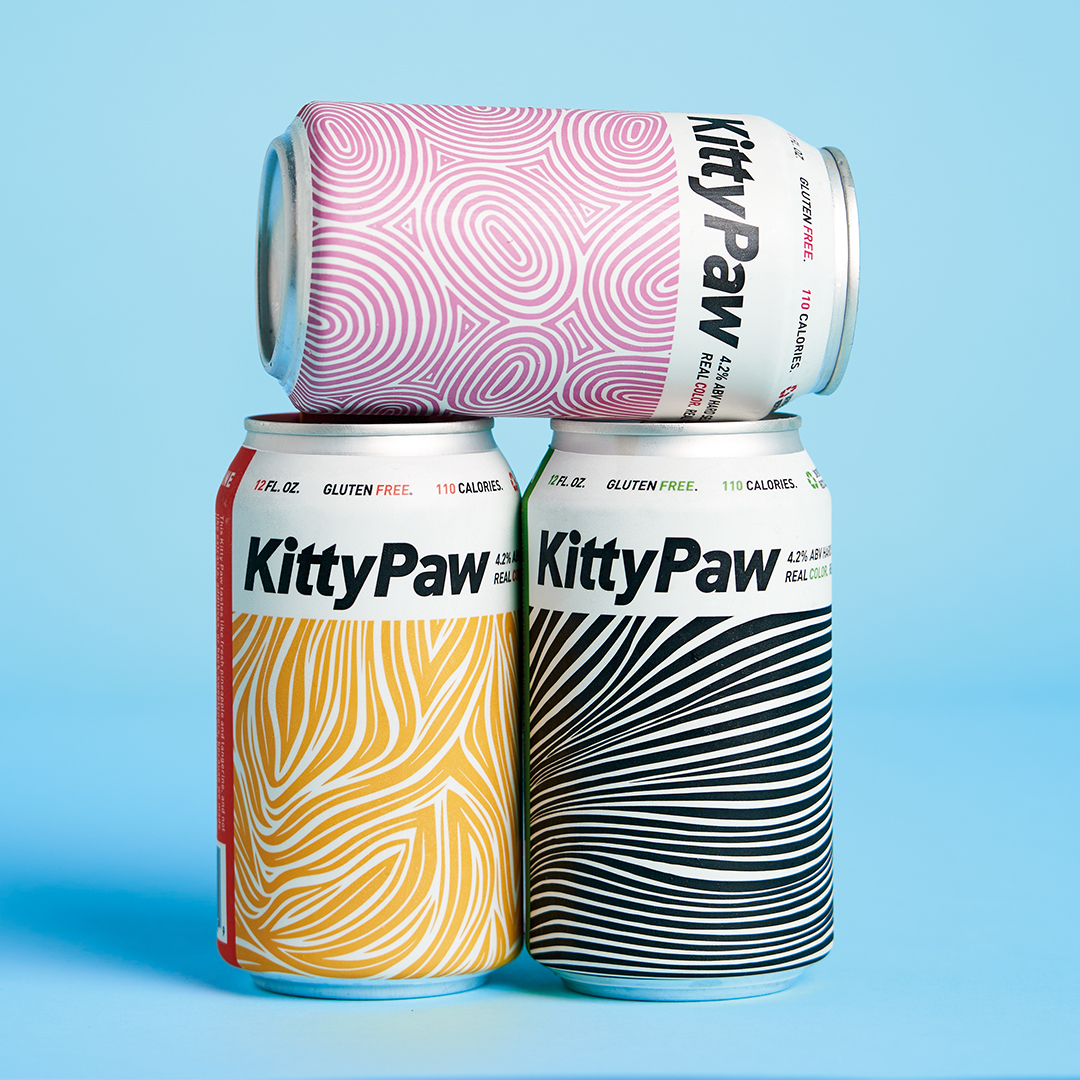 Hard seltzer recently became a staple in the homes of millions as quarantine caused a rise in alcohol stockpiling like any good calamity would. According to an article on Refinery29.com, staff lamented that “to the surprise of no one,” White Claw hard seltzer has been one of the top alcohols hoarded by booze lovers everywhere during lockdown.

The Buckeye state, in particular, has proven to be a lover of that refreshing bevvy like no other state in the union. In fact, Ohio cemented its status as a major consumer of the irresistible, bubbly, charming, and oh-so-refreshing hard seltzer last year, when a shortage of the stuff caused Buckeyes to panic in a socially measurable way.

It all started with a lovable bro named Trevor.

“Once the bros started drinking White Claw, craft brewers took notice,” said Bob Berman, Head Brewer at Elevator, explaining that when young—typically college-aged, typically fraternity—bros pick up a beverage and associate it with cool, the beverage takes off.

So went the path of White Claw in the summer of 2019. Unlike its carbonated predecessor, Zima, the unfortunately-labeled “girl’s drink” of the 1990s, with it’s royal blue (dare we say purple?) labeled bottle of clear, carbonated, malt, White Claw shot to fame after a video posted by YouTuber Trevor Wallace (Google it. You’re welcome) hilariously breaks down the coolness of the Claw, skyrocketing it into the stratosphere of bro-dom.

Previous to that video, Mark Anthony Brands, the maker of Mike’s Hard Lemonade, released, White Claw to the masses in 2016. It started to catch on with the ladies and the party circuit early on; but between 2018 and 2019, the brand, marketed as a lighter, low-cal, low-carb beverage than beer, saw a jump— a 238% increase in sales—due just to its marketing as a “healthier” option.

But it really took off when the blonde-haired bro Trevor uttered “Ain’t no laws when you’re drinking Claws,” in that infamous YouTube video. That phrase launched a new wave of Claw love with bros everywhere leading to a nationwide shortage of the cool drink in late 2019.

During the shortage, Ohioans proved their love of the hard seltzer when geo-tagged Tweets showed that most of the panic and hoarding of the beloved seltzer came from the Buckeye State.

Midwesterners do enjoy their booze.

Since that professed love by Ohioans—and the nation—other companies got into the seltzer game, too, with many local breweries releasing their own take on seltzer in both craft and larger scale production. This rise in hard seltzer can be seen in the multiple competitors crowding the market. PBR launched their Stronger Seltzer, soon followed by Corona, Bud Light, and Natural Light Seltzer, alongside already established brands like White Claw and Bon & Viv.

This adoption of the drink by a broader, dare we say bro-er, demographic is perhaps what has allowed it to surpass so many other “fad” beverages. As Berman said, “Instead of buying two six-packs of craft beer, you’re seeing people buy one six-pack of craft beer, and one pack of seltzers.”

In line with national brands, many local breweries began to take notice of seltzer’s popularity, and the development of craft seltzers began. Seventh Son began testing their Kitty Paw seltzer in the fall of 2019, said co-founder Collin Castore.

“We really wanted a Gluten-Free alternative to our beer and had been playing around with cider,” said Castore. “But in Ohio there’s some extra regulation that goes into it, so we decided to give seltzer a shot.”

According to Castore, where Kitty Paw stands out from other hard seltzers is in the use of fruit as its flavor and sweetener rather than using processed sugar and artificial flavoring.

“The traditional seltzers in the world take their base and put it through filters to take all the color and flavor out of it. Then they can put in their jolly rancher flavor or all natural extract flavors,” explained Castore. “We use purees and the result is ours actually tastes like real fruit.”

While Kitty Paw was one of the first Ohio brands to take on the seltzer market, many more have since followed. Platform released canned versions of their seltzer in December, and Hoof Hearted announced the release of their Turbo Water seltzer made in collaboration with Evil Twin’s Evil Water brand.

Elevator Brewing also found a unique partnership for hard seltzer with the Columbus Eagles FC women’s soccer team earlier this year when they created a beer, a hard seltzer, and a cider for the team and its fan base during the 2020 season. The Golden Raspberry IPA had been set to launch during the Columbus Beer Festival, which was canceled due to COVID. The artwork was designed by Columbus Eagles FC Forward Larissa Najjar and integrated the artwork of the team jerseys, which Najjar also designed.

Elevator is also tossing around the notion of another seltzer launching under a new brand soon.

The Future of Seltzer

As the seltzer market grows, the possibility of oversaturation grows with it.

“It’s really gonna be survival of the fittest,” said Berman. “The future is going to be a brand that is highly invested into seltzer, that knows how to allocate their time, and is ready to battle for shelf space.”

The battle for innovation, he said, is just beginning.

“You best believe somebody is starting to combine craft brewing with seltzer, and one of these days a lactose sprayed seltzer [creamy/milkshake texture seltzer] is gonna pop up,” said Berman.

While many of the established breweries in Columbus are working on seltzers to augment their existing product lines, Wild Seltzer, the brainchild of Paul Verdier and Virginia Stagnolia, is working to be the city’s first dedicated craft seltzer company and taproom.

“What’s so exciting about seltzer is you have the ability to showcase flavors that you couldn’t in a beer or other brewed beverage,” said Verdier. “It’s really like the blank canvas of alcohol, and unlike sours and IPA’s it’s an entirely new beverage that hasn’t been tapped into yet.”

This limitless potential for flavor combinations and experimentation is one of the things that will continue to draw newcomers into the field, and allow for new ideas moving forward.

One thing’s for sure, Buckeyes and bros will be waiting, not so patiently, for the next big thing. And when a Tik-Tok appears with a bro dancing as he holds the newest iteration of hard seltzer, you can bet Ohioans will be among the first to shelf up and bro out over the next fizzy iteration.

This article can also be read in (614) Magazine.

Help is on the way: patrons fight to save R Bar