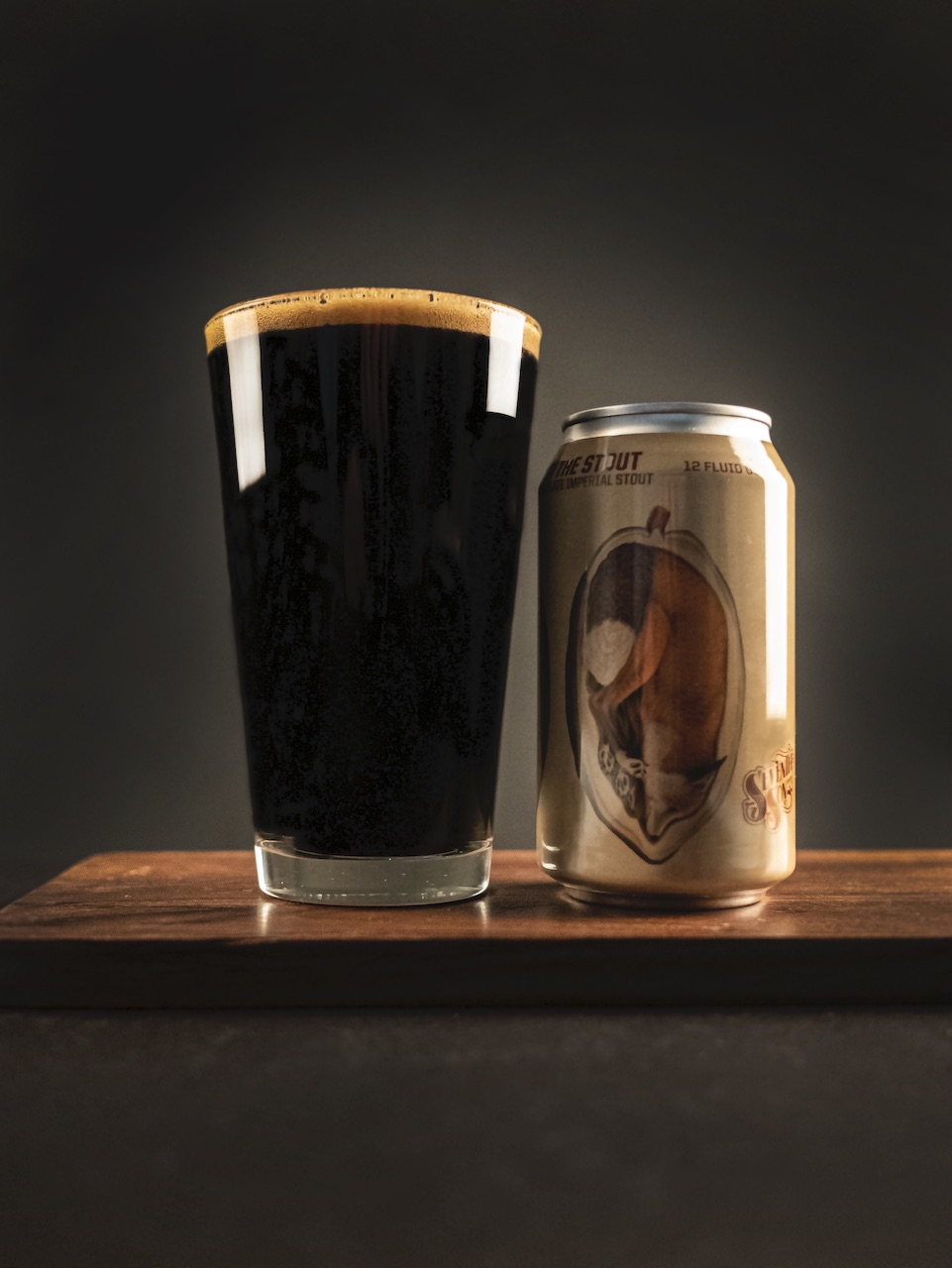 You need to see Tika the Iggy’s outfits

A tour of hearty brews for winter hibernation

Sure, summer beers are nice. You might find a crisp kolsch, or a bright, refreshing gose, but I’m going to be real with you for a minute: winter beers are the pinnacle of craft flavor, and among these dark, hearty brews, the stout is king.

For all of us brew enthusiasts, Columbus has a bustling beer scene where you can’t throw a rock without hitting a good stout (but please don’t, lest you destroy a great bottle of wine or a warm whiskey). So this winter, when you’re ready to curl up around the fireplace, or you need something strong to escape the doldrums of quarantine, we’ve put together a list of the best local stouts for you to try.

Some are light for the style, while others top 10% ABV, and there’s everything from chocolate and vanilla to coffee in between. But regardless of the variance, all these beers have a couple things in common: they’re local, and they’re really, really good.

I was tempted to include their barrel aged imperial stout on this list instead (another great brew from the young German Village brewery), but most of the time when I want a local dark beer that’s drinkable and won’t put me on my back (at only 6.5% it has the lowest ABV on our list), I reach for this one.

And that really is the beauty of this sneakily-drinkable brew. Many of the other beers on this list–fantastic as they may be–are bears; thick and decadent to the point where drinking more than one in a sitting might be too much. This one’s different though, you can put back a few on a given evening and stay on your feet.

Hearty enough to be satisfying on a winter evening and light enough to remain sessionable, American Stout really does represent the best of both worlds. With nicely-roasted malt layers and seriously huge chocolate notes–all balanced by just a touch of american hops–this beer finishes velvety-smooth.

Seventh Son, Fox in the Stout

The term pastry stout is thrown around a good amount in the craft beer world these days, and the adjunct-laden beers in this style (that mimic the sweetness of pastries with sweet, malty stouts as their base beer), are some of the most polarizing you can find.

So, sorry haters and purists, but this pastry stout deserves a spot on this list.

An homage to a brownie offered by Fox in the Snow Cafe, which has a nearby 4th St. location (as well as two others throughout Columbus), this beer is classified by the brewery as an imperial salted chocolate stout, and it holds up to the name.

At 9.7% ABV, this big beer hides its sweetness and booziness extremely very well among a full slate of speciality ingredients. While flaked oats create a smooth, drinkable body, cocoa nibs combine with vanilla beans for a true (and balanced) dessert-in-a-glass experience.

I’m definitely not; I seek this one out every chance I get.

Dire Wolf has been around long enough–and is good enough–to have established itself as something of an icon in the burgeoning craft beer scene of Columbus.

Pouring pitch black and featuring all the huge notes of roasted malts, coffee, and chocolate we want in a Russian imperial stout, this imposing beer (10.4% ABV) is an exercise in serious balance and flavor.

But we’re not the only ones who think so. The lauded history of Dire Wolf includes a gold medal at the 2015 International Beer Competition, a silver medal for the Best of Craft Beer Awards, and a 2017 gold medal in the Beer Army Beer Wars. In addition, Double Chocolate Rum Barrel Dire Wolf (one of its many exciting variants) was counted as one of the 20 best beers of 2020 by Craft Beer & Brewing Magazine.

Coffee is notoriously difficult to brew with, but Columbus Brewing handles it in this seasonal release with aplomb. Like the rest of their catalogue, this beer–which for 2020 was released in limited quantities, mostly in the Columbus market–is flawless.

According to Columbus Brewing marketing director Evan Magliocca, this beer first hit Columbus in 2016, and was brought back following a wave of positive feedback from local beer drinkers. Named as an homage to Standard Oil of Ohio, a now-defunct chain of midwestern gas stations that went under in 1991, this winter brew also nods to another local business we all love: Brioso coffee, which Magliocca says the CBC staff drinks on the daily and stands behind as some the best roast in state.

One of the lighter offerings on a list of heavy-hitters (Sohio Stout clocks in at 8.3% ABV), this beer manages to incorporate wonderfully robust coffee, but does so deftly, as it doesn’t overpower the rich, dark base beer. With big notes of chocolate and a sweet, malty foundation, the coffee in Sohio Stout takes on more of a supporting role, contributing a wonderful, bitter balance.

And now for the last beer standing. Last on our list for a reason—because it’s the boss.

This is a beer that yours truly believes is one of the best in America and can now call Columbus home, as Athens-based Jackie O’s took over the former Elevator taproom and production facility downtown and officially opened in November.

While Jackie O’s wildly popular Russian imperial stout was originally sold as a base beer without adjuncts or barrel aging (similar to Wolf’s Ridge Dire Wolf), this one also comes in a litany of different variants (such as vanilla & coffee bean, bourbon barrel, cognac, and many more).

And for good reason: it’s phenomenal.

Even though this stout is crafted using seven different malt varieties and in a unique twist, brown sugar, I don’t have much to add about the 10.5% ABV beer. That’s because while Dark Apparition hits all the notes–chocolate with a rich, almost caramel malt body and slight, offsetting bitterness–everything blends together just right allowing each single element to disappear seamlessly into the mix.