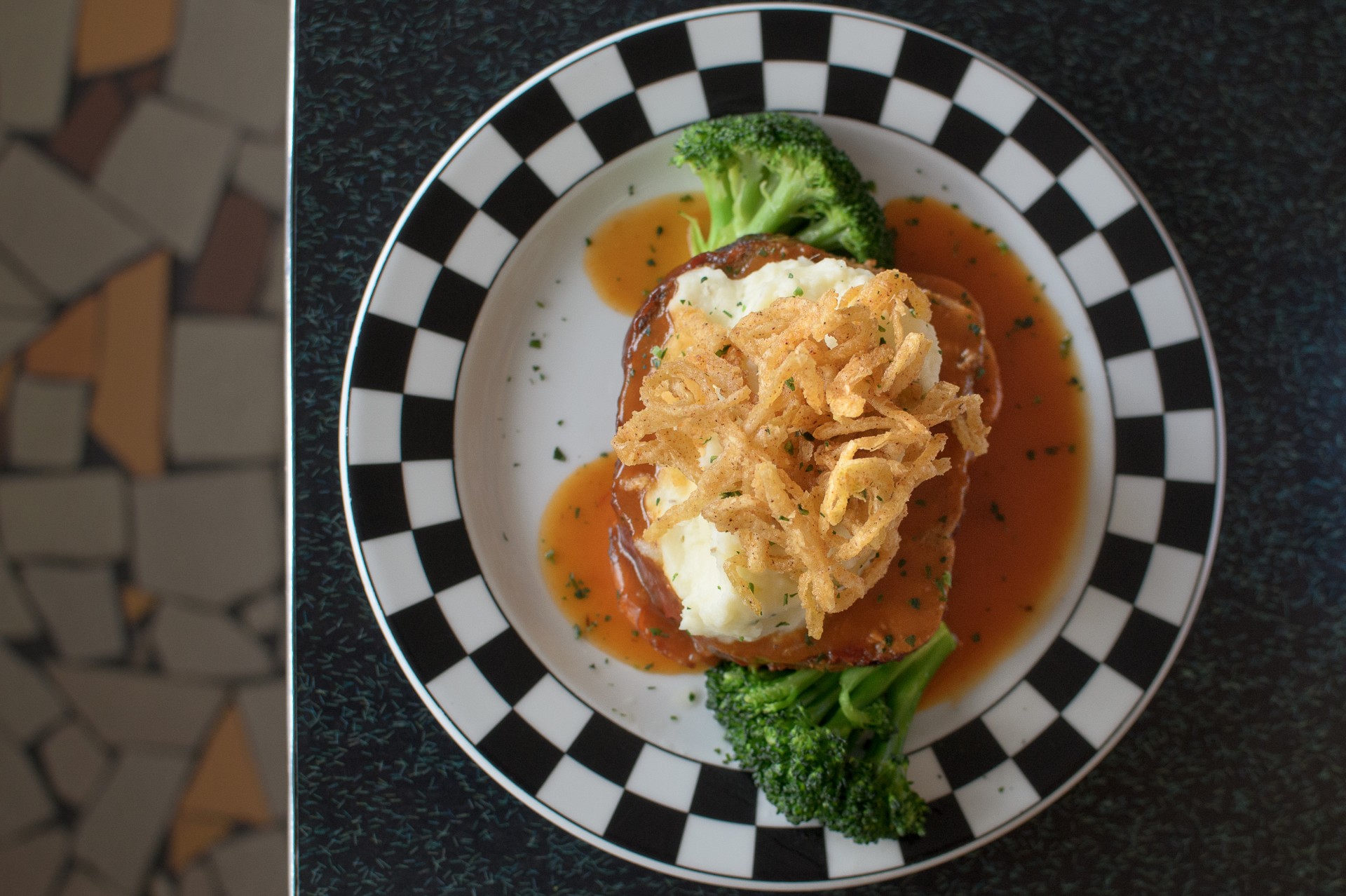 One of the cornerstones of Cameron Mitchell Restaurants, Cap City Fine Diner and Bar, will be offering weekday lunch at its Gahanna location for the first time in roughly eight months.

Starting today, Cap City Gahanna will be open for lunch Monday-Friday at 11:30 a.m.

“After we had the shutdown, we decided it was best financially to close Monday through Friday lunch at some of our concepts, and we’re excited to re-open.” said CMR regional manager Wendy Middleton.

In mid-March, as many restaurants temporarily closed their doors, all Cap City locations halted service until May 5, when the eateries reopened for carryout. However, while Cap City Gahanna resumed operations at this time as well, they suspended their Monday-Friday lunch services. Cap City continued to offer lunch services in their Grandview and Dublin locations.

Additionally, two other Cameron Mitchell restaurants, The Guild House and the Polaris location of Marcella’s, closed for weekday lunch service after CMR eateries reopened  in May. Both of these restaurants remain closed for lunch Monday through Friday as of this writing.

The restaurant is also undergoing a remodel with multiple interior updates, prompted by

Cap City’s 25th anniversary this year. According to Middleton, this work will not affect dine-in customers, and these upgrades will likely be completed by the end of November.

Giving (a lot of) thanks: local groups work with police departments to distribute holiday meals to families in need

Buckeyes squeeze by fiery Hoosiers in a tense standoff