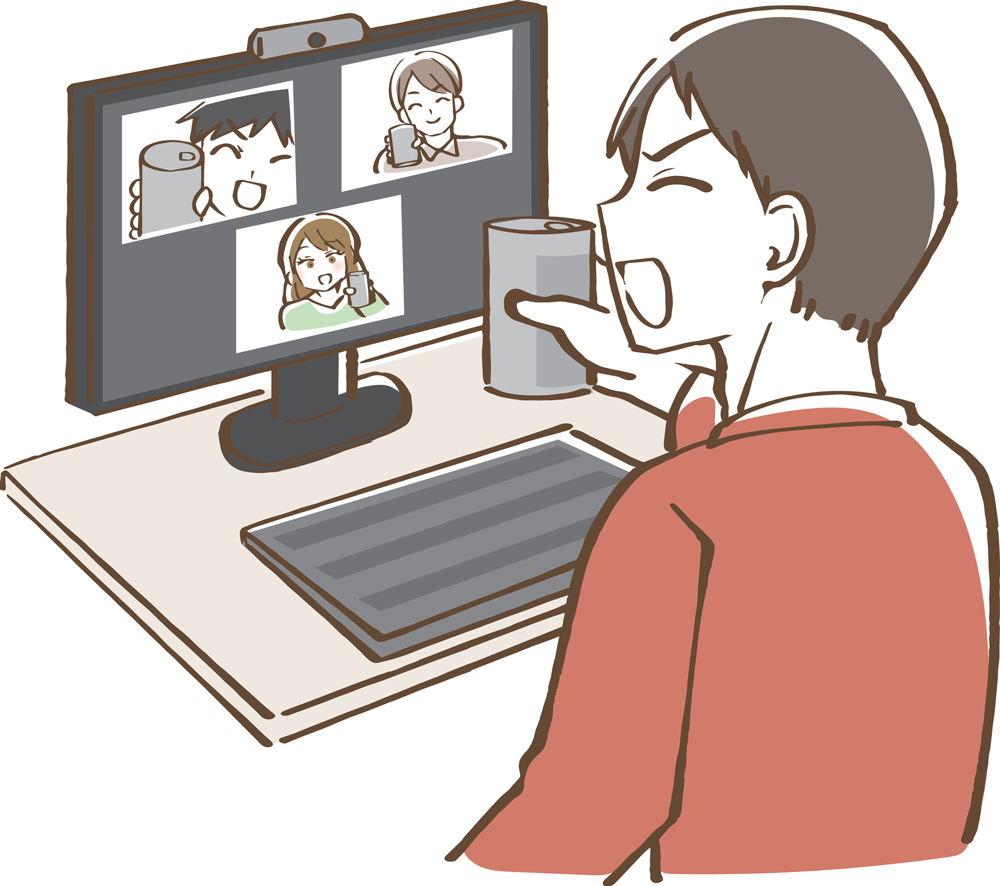 Want to get away? Southwest making it cheap

We’ve all seen the memes and social media posts by our friends making light of their increased alcohol consumption. Whether due to boredom or stress from the pandemic, it wouldn’t surprise most that when it comes to boozing right now, the glass is probably half full.

While beer continues to be the alcoholic beverage U.S. drinkers say they drink most often, for the first time in Gallup trends, liquor essentially ties wine in second place.

According to Lindsey LeBerth with the Ohio Division of Liquor Control, liquor sales are up 8 percent for the year. The latest data of liquor (high spirit) consumption, shows Ohioans purchased 1,322,770 gallons in April. That’s actually down a bit from March’s total of 1,458,133 gallons as Ohioans began to stock up their home liquor shelf during the first weeks of business closures.

Here’s another interesting fact: According to the latest Gallup poll data, 35% of American adults don’t drink alcohol of any kind. Of those who do, hard liquor is the preference for only 30 percent of drinkers.

If you were to extrapolate that out to Ohio drinkers, at least when it comes to liquor, here’s how much each of you boozers bought in April. This is going to be highly unscientific 🙂

Of course the danger in drinking alcohol is especially with those who consume way more above average. And many of us know someone like that who could use some local help.

What are your drinking habits like these days? Tell us below in this brief poll and we’ll share the results in a few days.